US Highway 70
,
Mebane
NC
Built in
1864
Type:
School
Use:
School
From the Encyclopedia of North Carolina edited by William S. Powell:
In 1844 William James Bingham moved to Oaks, southwest of Hillsborough, to establish what he called a select classical and mathematical school. Bingham's illness in 1855 closed the school. In 1857, however, Bingham's sons William and Robert joined him in partnership, and the school reopened, with double the enrollment, as W. J. Bingham and Sons.
In 1863 the elder Bingham's illness and Robert Bingham's absence in the army obliged William Bingham the younger to take over operations. In 1864 all three Binghams and their families moved with the school to a new location on the North Carolina Railroad east of the town of Mebane, where it became officially known as the Bingham School.
In 1866 William James Bingham died, and his sons took over the school. William, Jr. died in 1873. His brother Robert made several improvements to the school, both in its buildings and curriculum. His efforts, however, were undermined by serious family complications regarding financial interests in the school, and in 1891 he established his own Bingham School on 250 acres overlooking the French Broad River in Asheville. 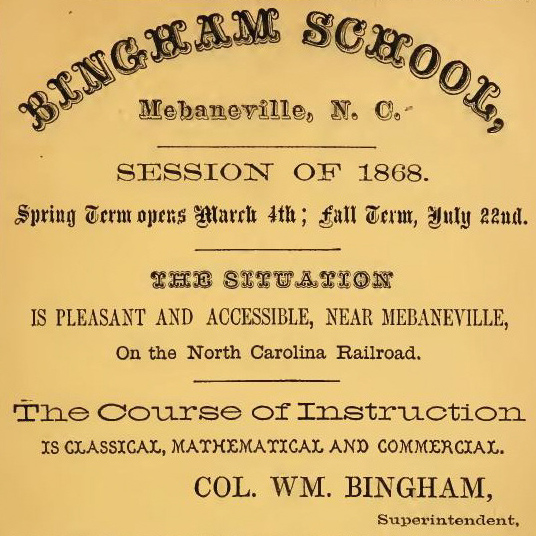 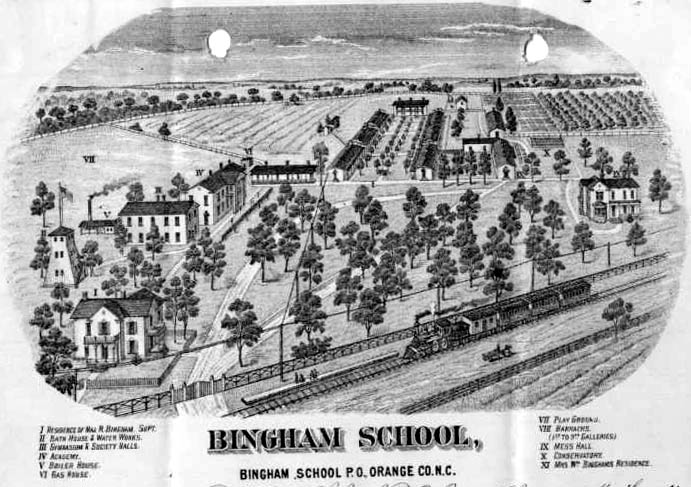 The buildings and grounds of Bingham School at Mebane as depicted in an engraving on the school's letterhead, 1885. North Carolina Collection, University of North Carolina.
William Bingham’s widow, Owen White Bingham, operated an academy at the site that she named The William Bingham School. It was later a Presbyterian school operated by Henry Bingham, and even later by Preston L. Gray. 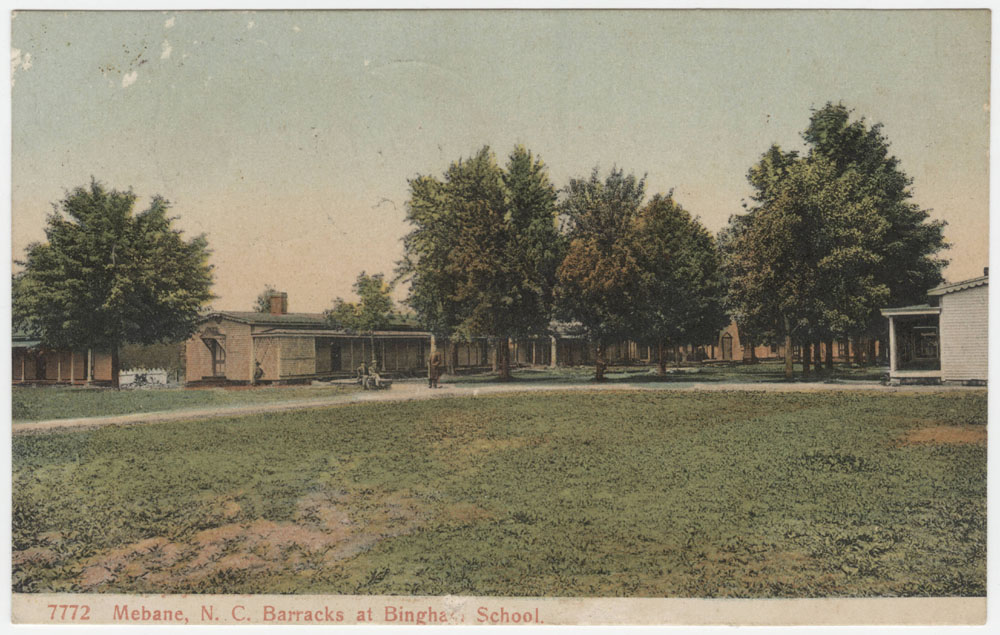 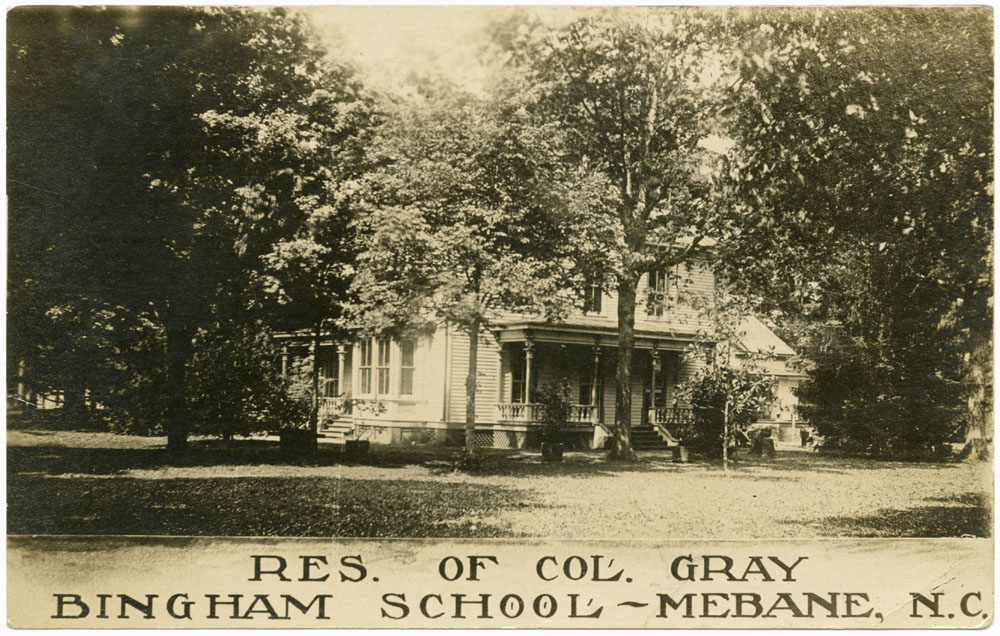 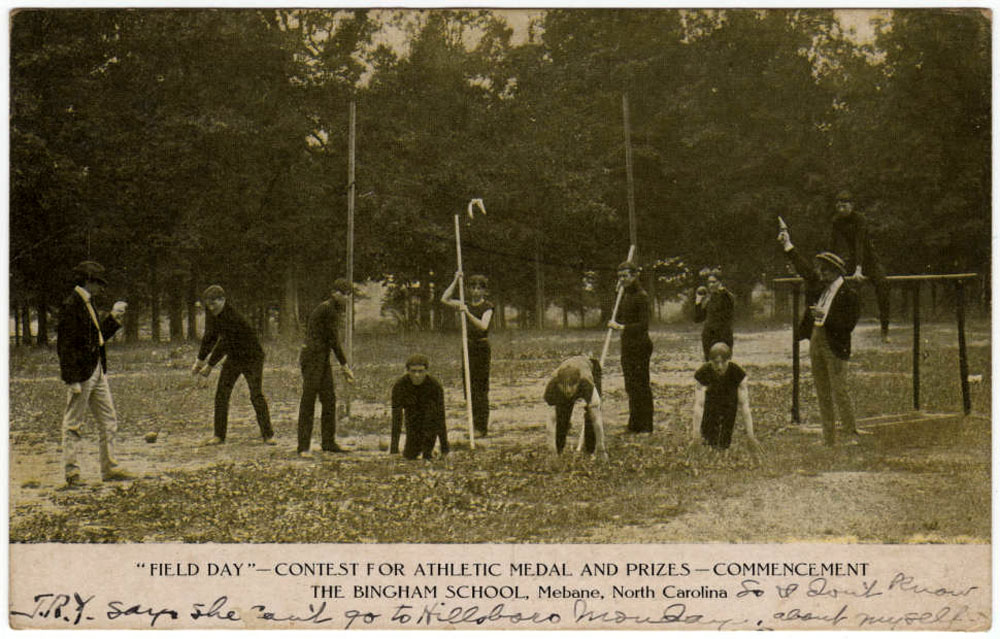 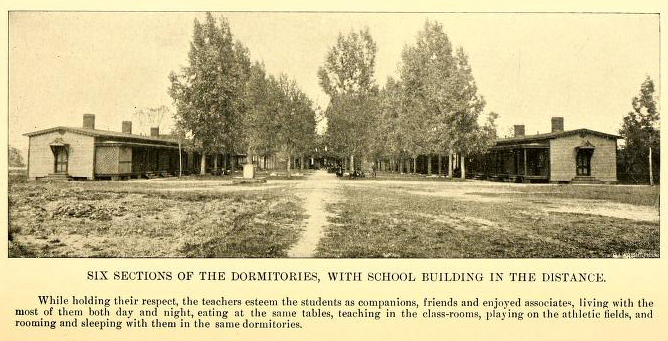 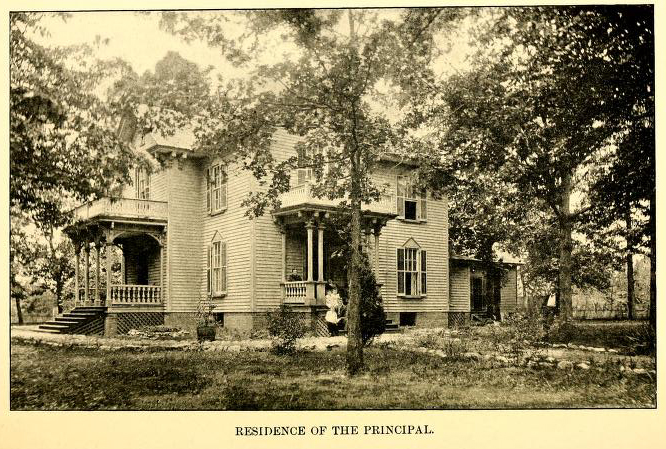 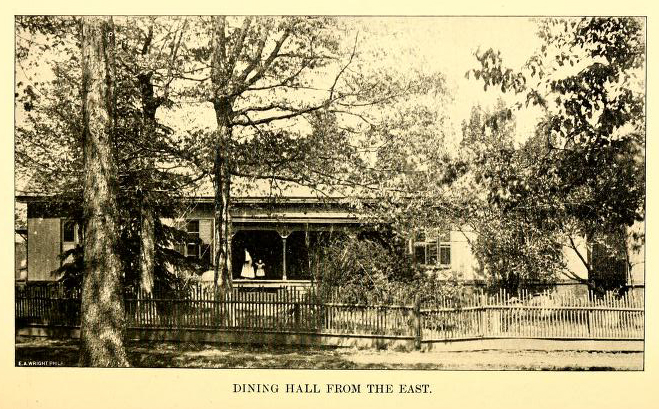 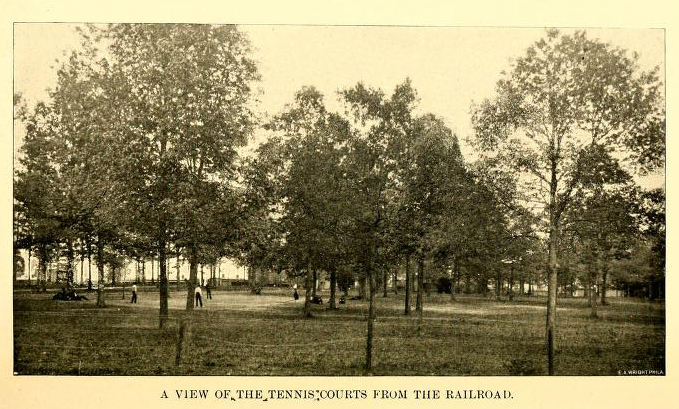 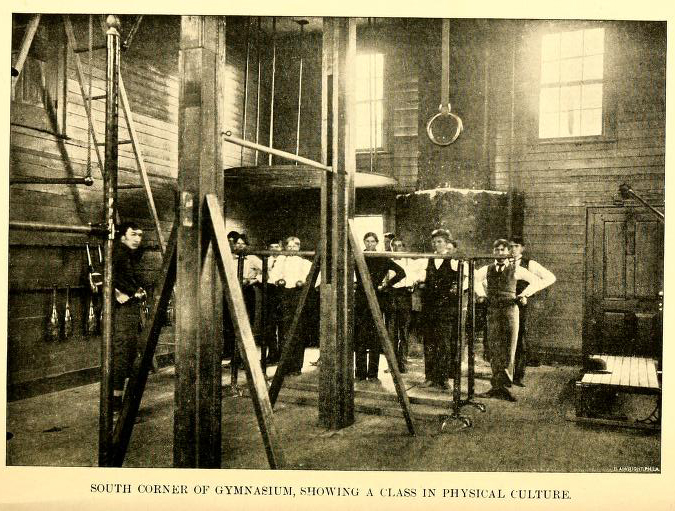 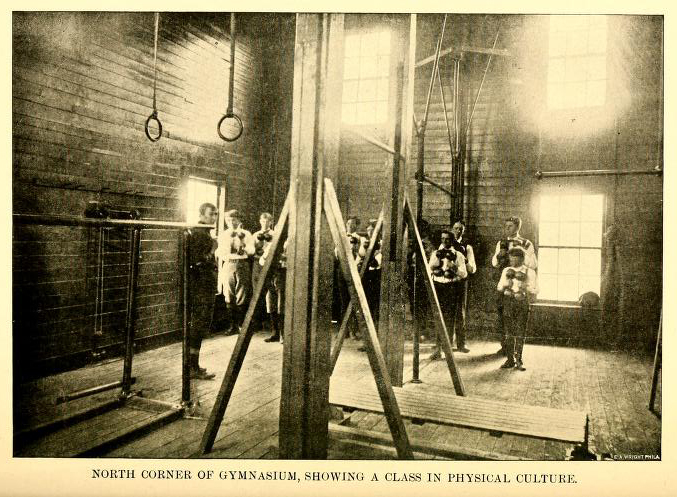 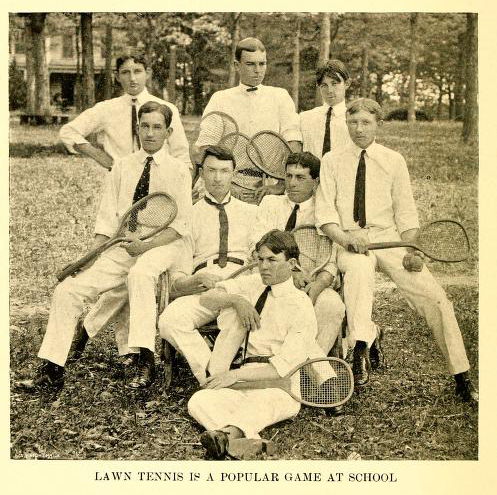 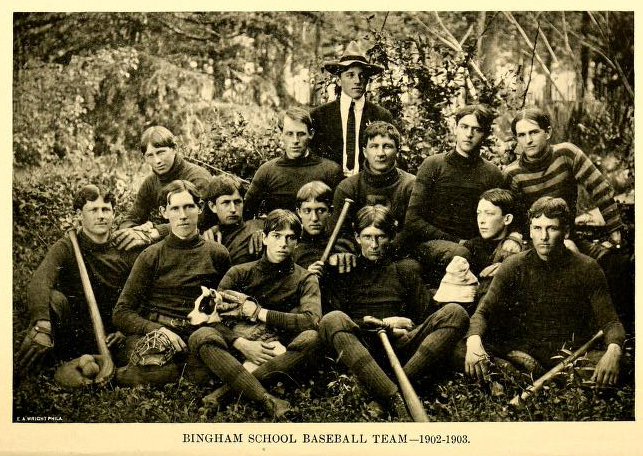 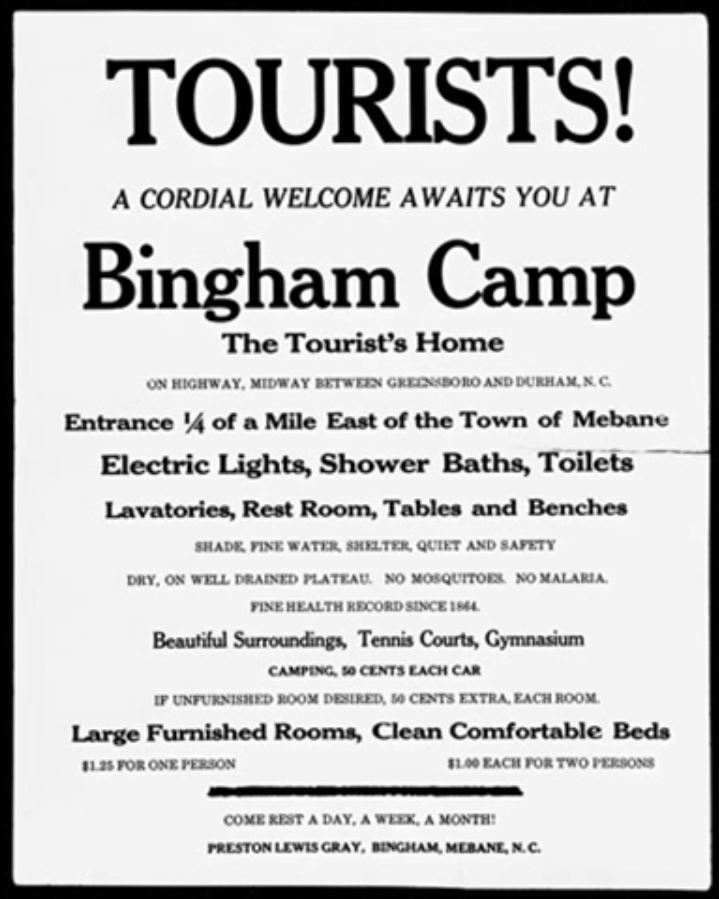 Advertisement for "Bingham Camp," circa 1905

The only feature that remains from the school is the brick gateway that students would walk through upon boarding or disembarking from the train (HWY 70 was not constructed until the 1920s). See images below. 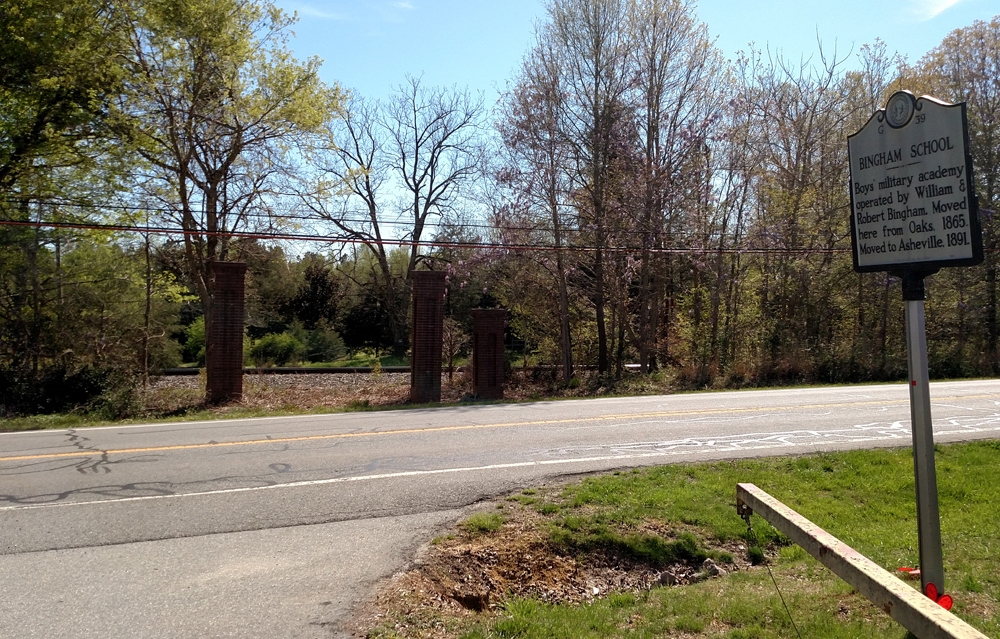 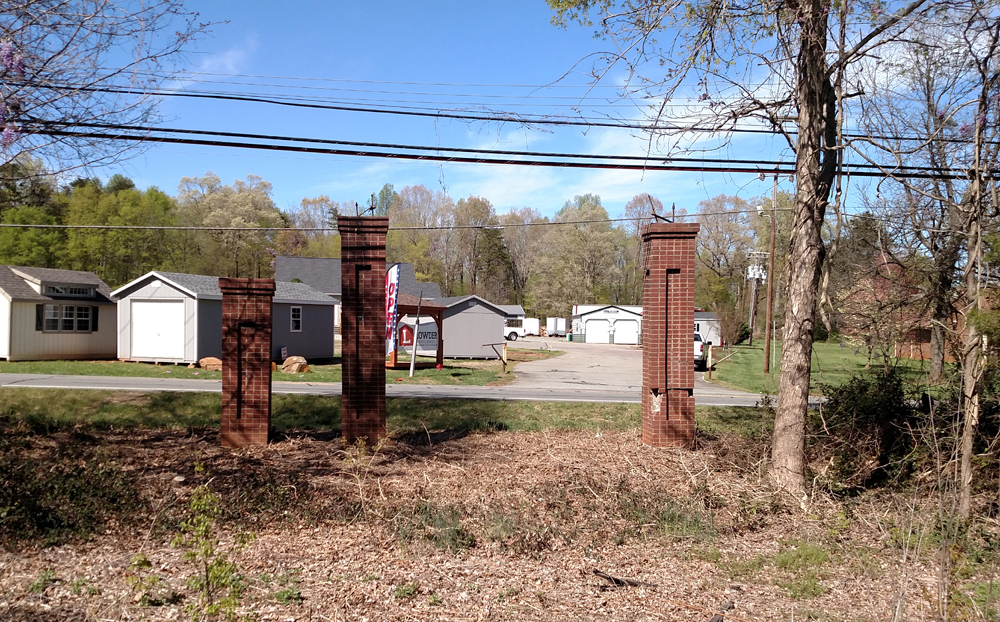 View north; the school would have been in the distance (S. Rankin, 2018) 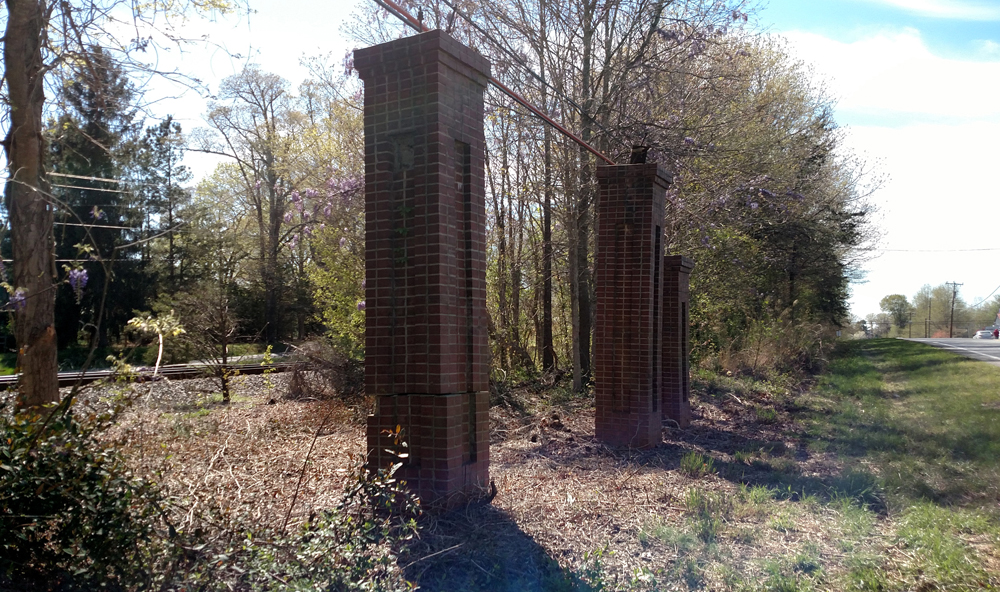 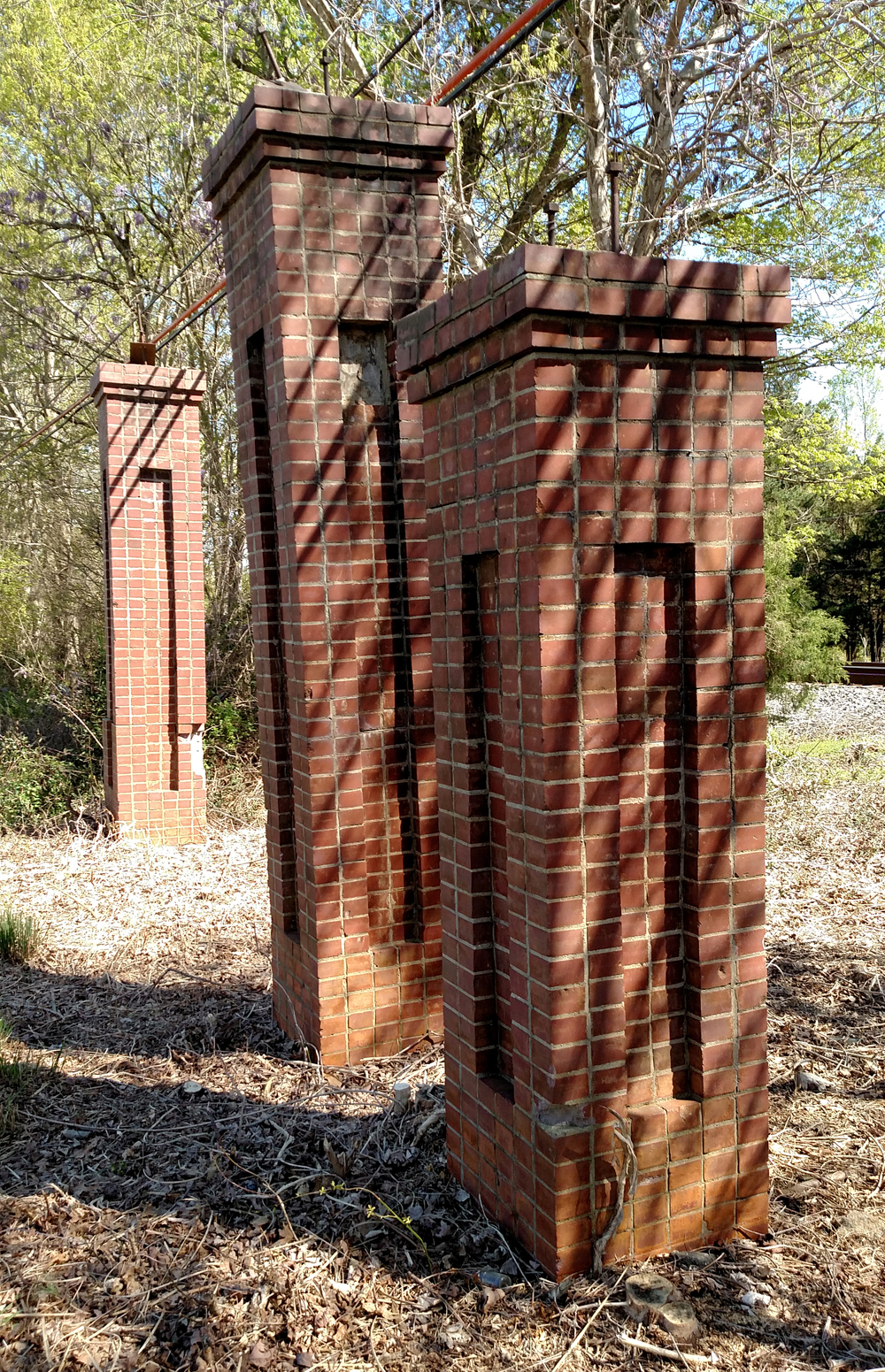