Central High School, located in Hillsborough, was initially named the "Hillsborough High School for Negroes"; the 12-room main structure was built in July 1936, on property purchased from Louis Wilson and George Mayo. Mr. C. E. Hester was the first principal, and the school initially served first through eleventh grades (and a "secret" kindergarten class was also taught in its library for awhile). The school's library also served the local black community as a public library. 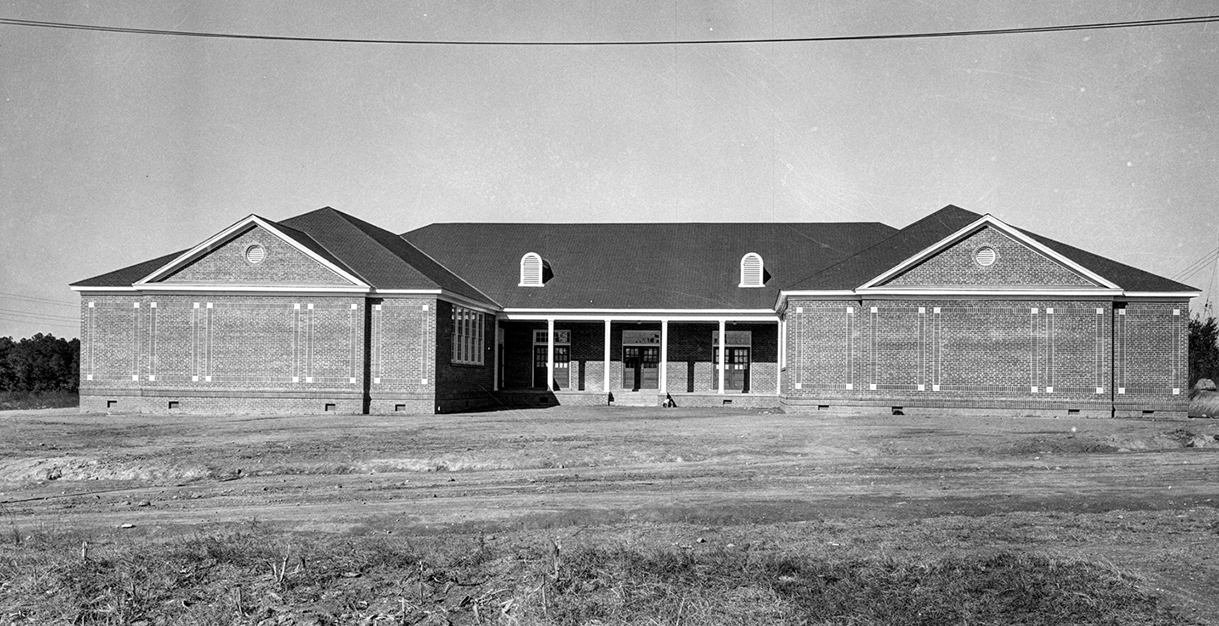 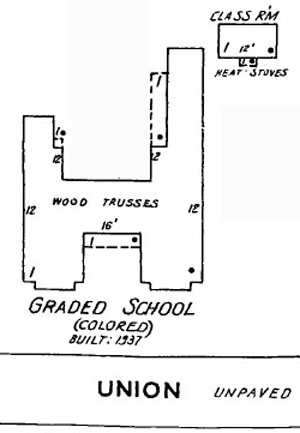 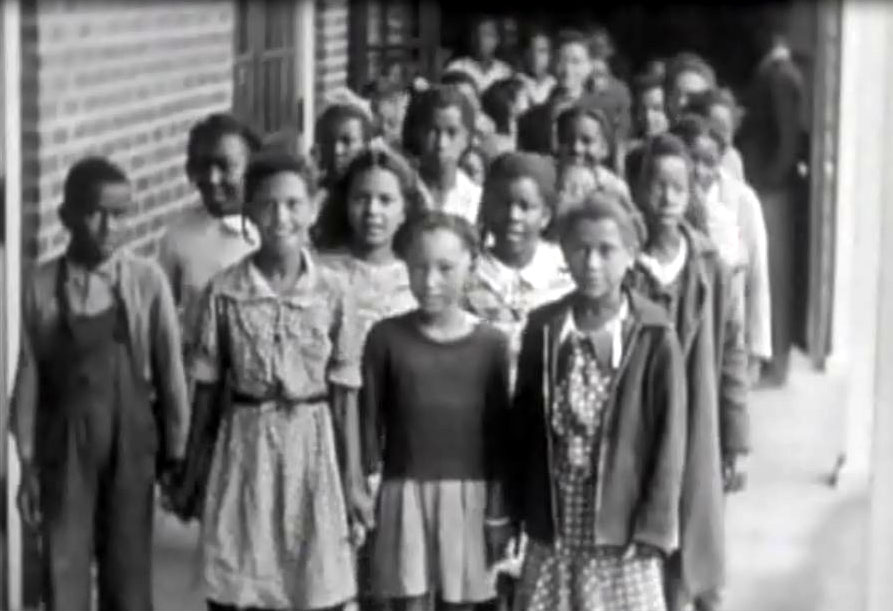 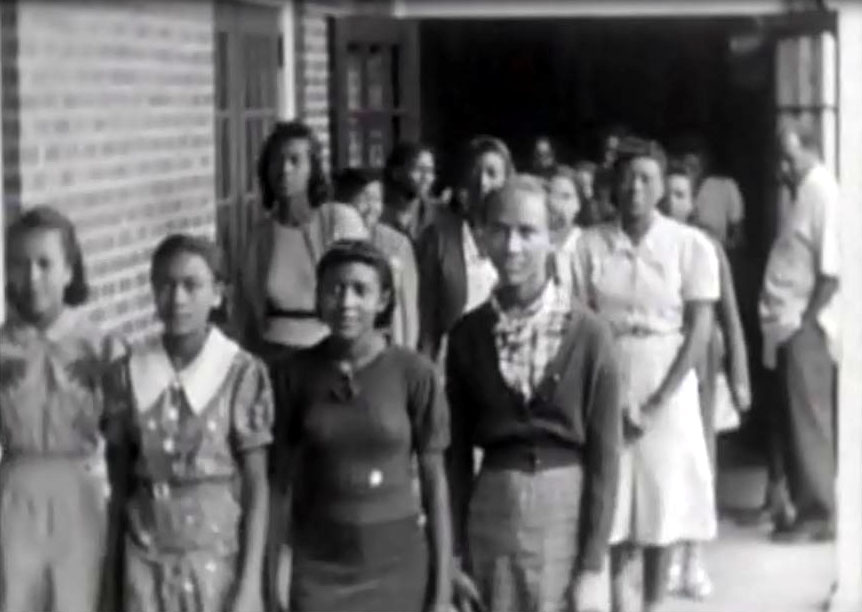 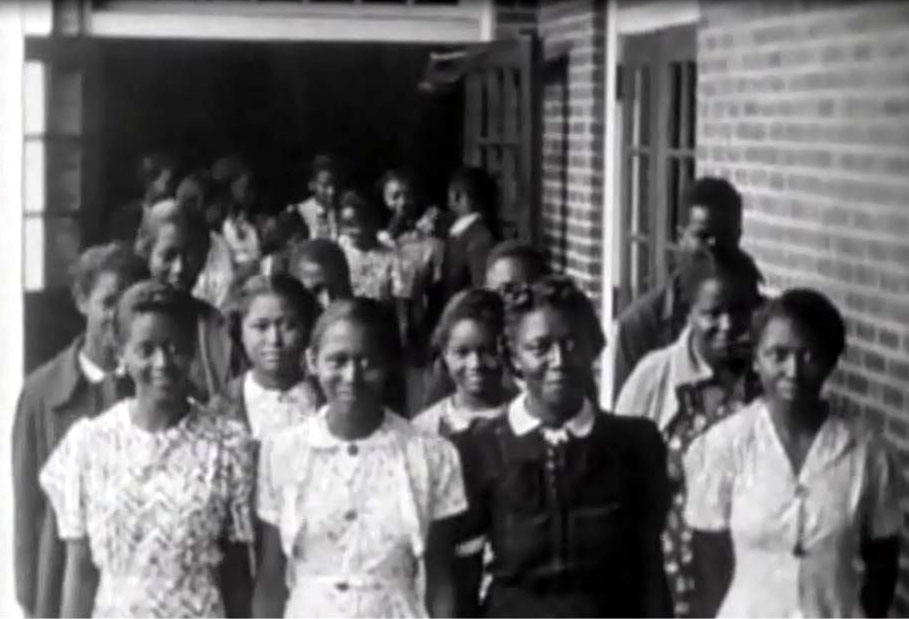 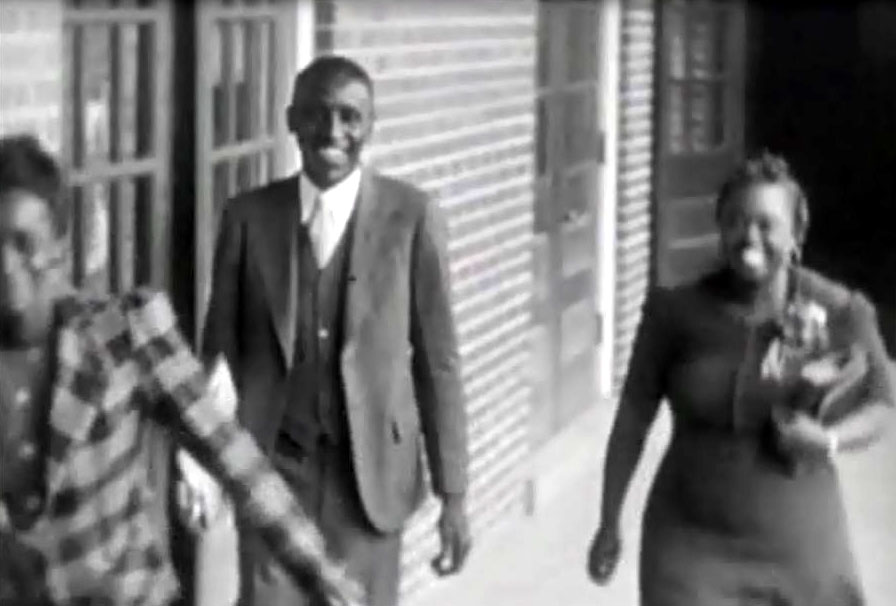 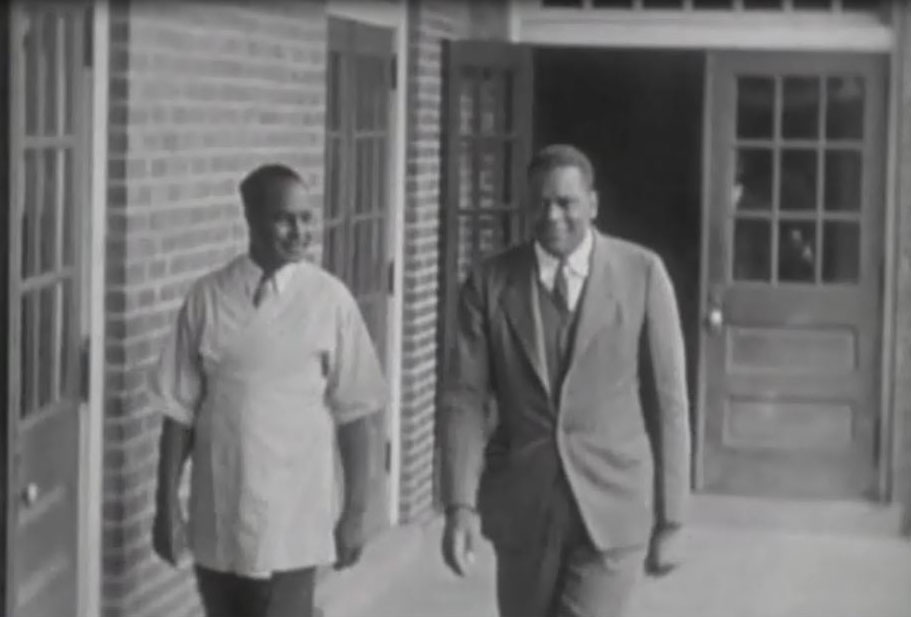 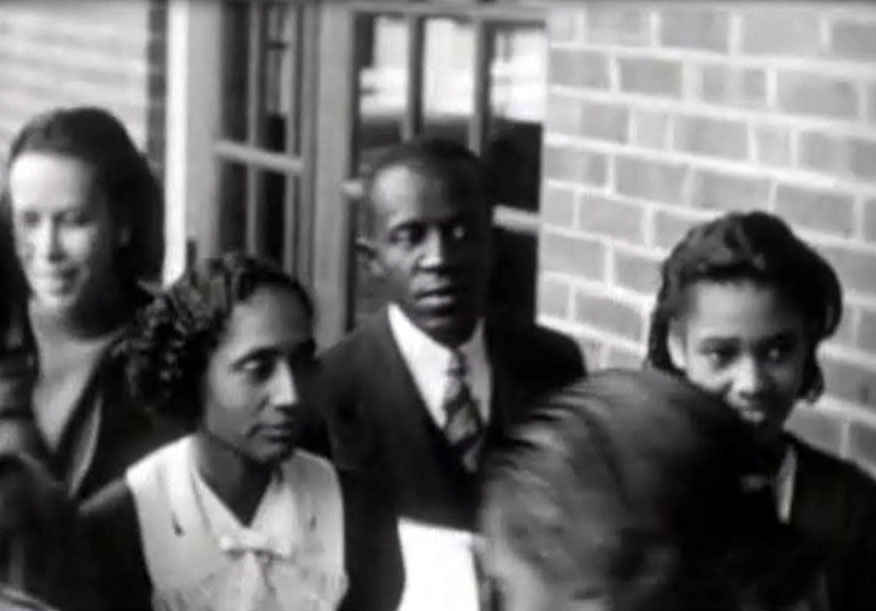 In 1942, teacher Albert L. Stanback became principal, and had the school renamed Central High School in 1943. In the early 1950s, the elementary school grade classes were moved from Central's campus to a new segregated county school (Cedar Grove Elementary) north of Hillsborough. 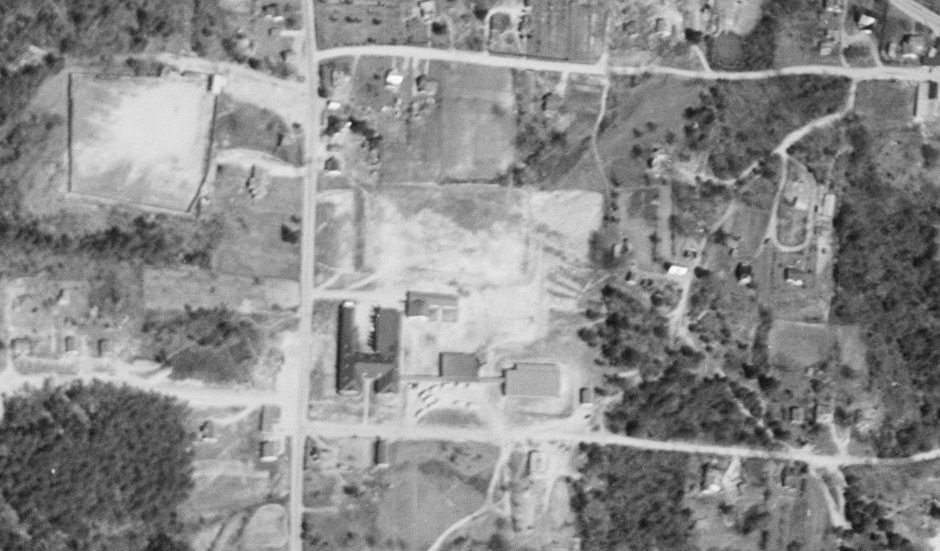 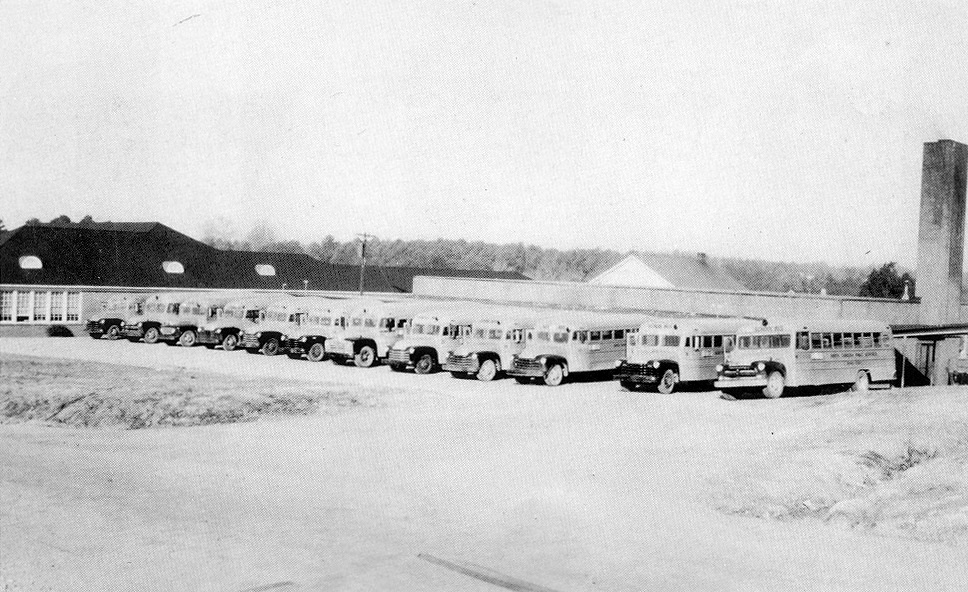 In 1958, Central High's main building burned down. In late 1958, the new gymnasium ("gymtorium") was built, and several famous musicians and perfomers performed at the opening: Ike and Tina Turner, Otis Redding, and Solomon Burke.

A new classroom building was built in 1958, and a second classroom building, a vocational building, and an agricultural and band building were built between 1959 and 1962. After Principal Stanback's death in 1964 (his memorial service was held in the gymnasium), W. C. Blue acted as interim principal until a new principal was selected for the position; J. M. Murfee was selected, and served until 1969. 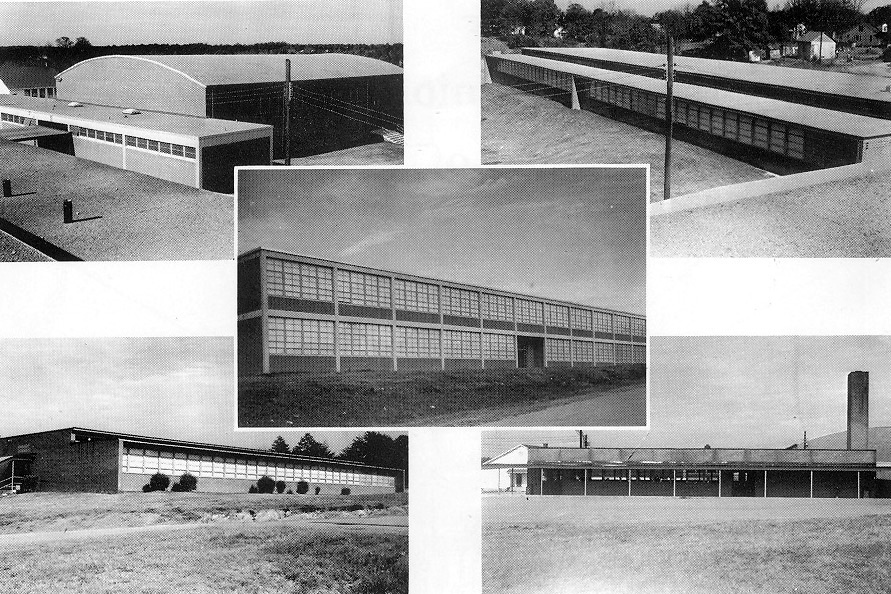