Constructed as the Hillsborough Township School, the Classical Revival-style brick building served as the public library for a period, but is currently used as the Richard E. Whitted Human Services Center. The cornerstone dates the original school building to 1922. This portion of the building is two stories on a raised basement and has a parapet roof. The school has a wide dentil and modillion cornice and replacement windows throughout with concrete sills. The middle seven bays of the seventeen-bay-wide façade project slightly with the stepped parapet. Centered on the façade, paired replacement doors have original sidelights and three-part transom. The entrance has a classical surround with pilasters supporting a wide entablature with dentil and modillion cornice. Modern paired brick staircases access the entrance and shelter a below-grade entrance to the basement.

A flat-roofed brick wing with ribbons of metal-frame windows projects from the right (east) elevation and connects to a two-story-with-raised-basement wing on the right. This c. 1933 wing matches the original school in detail with a brick veneer, projecting brick watertable, wide modillion cornice, and replacement windows with concrete sills. It is three bays wide and nine bays deep and the center bay on the façade features a basement-level entrance. There is a small, brick addition at the left (west) end of the façade. A two-story auditorium wing at the rear (north) features a brick veneer, parapet roof, and raised basement. It has replacement windows throughout with double-height windows on the main level surmounted by brick arches with concrete details. There are low brick walls along the front sidewalk and along other walkways on the property. The Classical Revival-style building is typical of the large and architecturally distinguished schools built during the consolidation era of the 1920s. It served grades 1-12 until Orange High School opened in 1962, then operated as an elementary school until 1980. 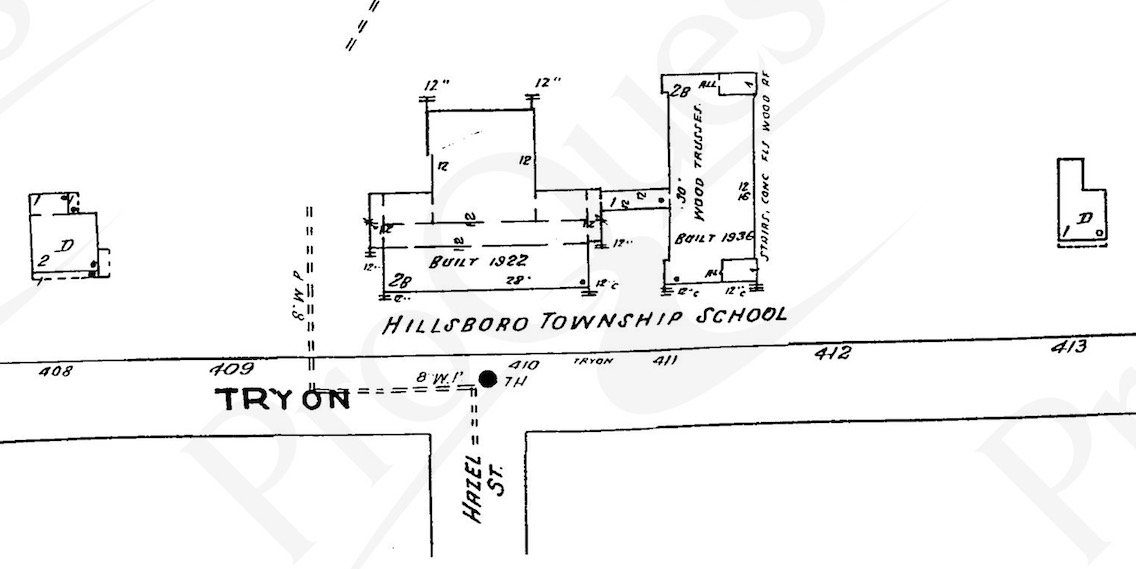 The school also had a machine / agricultural shop across W. Tryon Street. 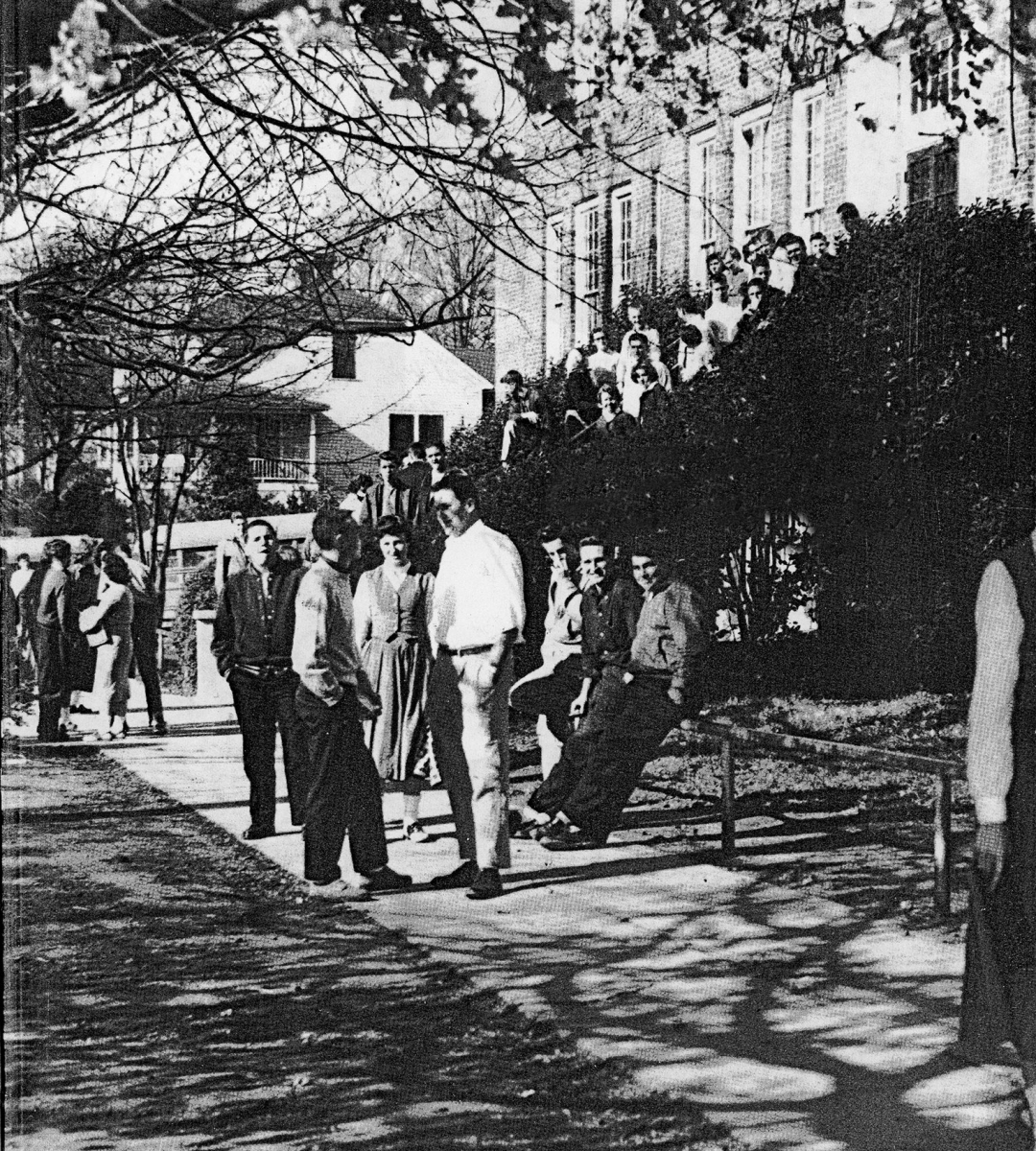 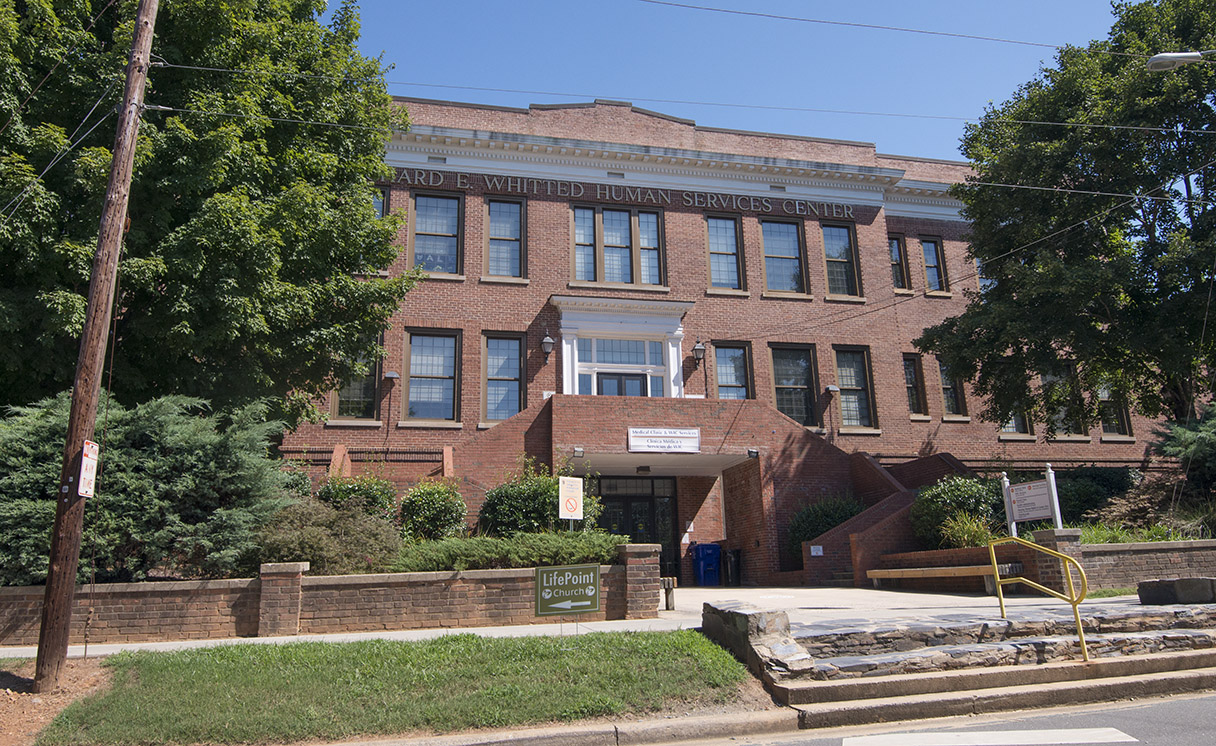 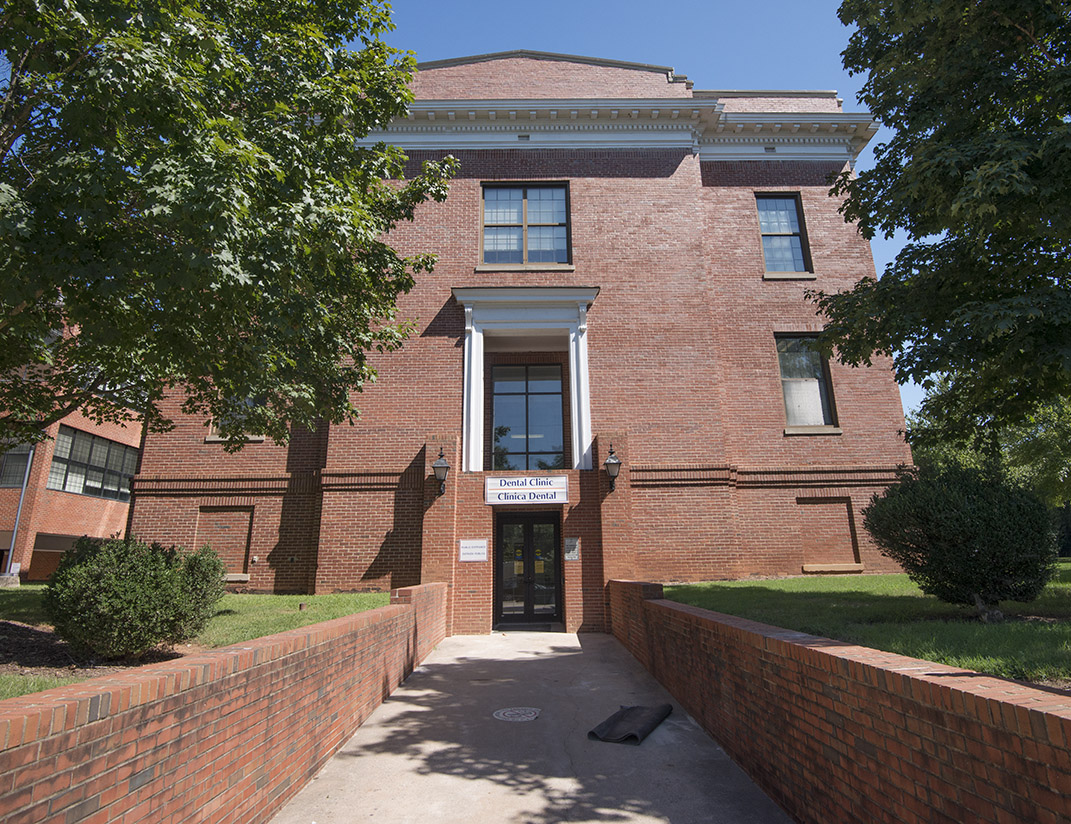