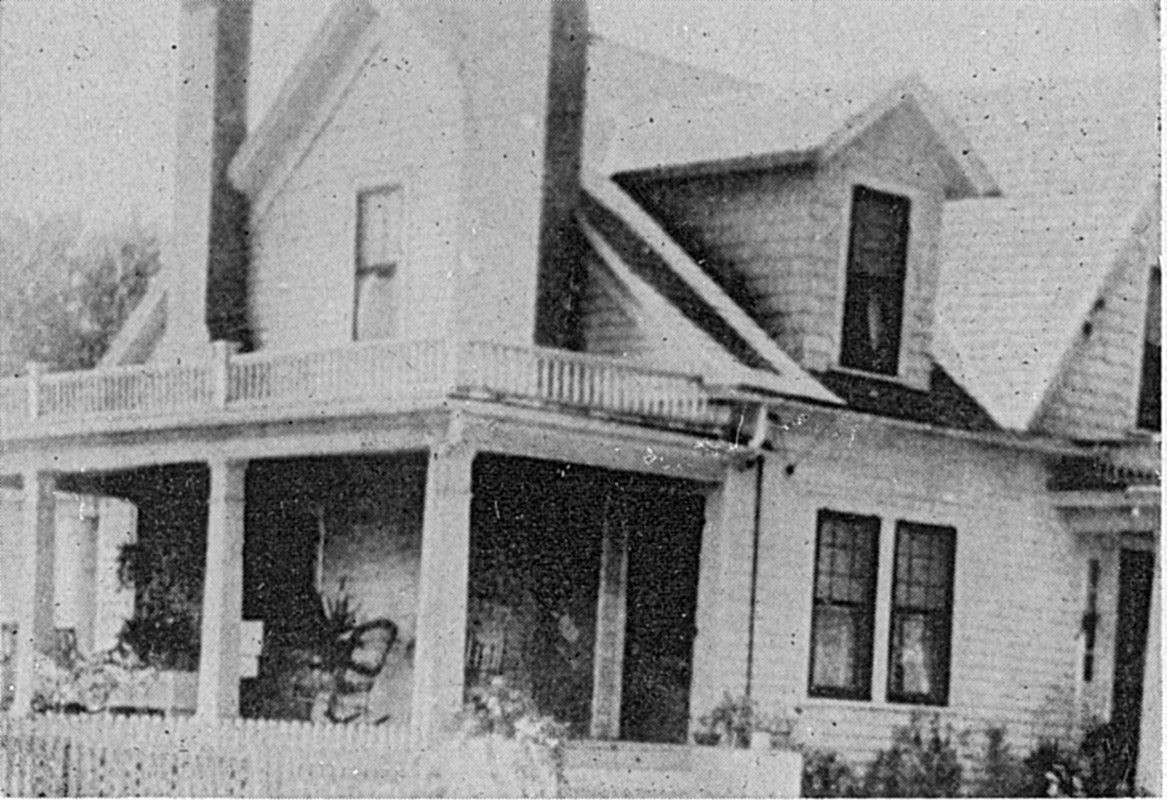 Above from "History of the Town of Hillsborough"

The one-and-a-half-story, side-gable King-Richards-Johnson House is three bays wide and double-pile with a steeply-pitched gable centered on the façade and flanked by gabled dormers. The house has plain weatherboards, cornice returns, a wide fascia, wood shingles in the front gable and on the dormers, and nine- over-one wood-sash windows, including paired windows on the first floor of the façade. A twelve-light-over- two-panel door is centered on the façade and has four-light-over-two-panel sidelights; it is sheltered by a one- bay-wide, flat-roofed porch supported by square columns. Exterior chimneys in the right (west) gable end are laid in a seven-to-one and six-to-one common bond, while chimneys in the left (east) gable end are laid in a running bond. There is a near-full-width, hip-roofed one-story rear wing with a shed-roofed section at its rear that connects to a one-story, side-gabled wing with a gabled rear ell. The side-gabled wing with rear ell has a brick pier foundation, German-profile weatherboards, and six-over-six wood-sash windows; it was likely an original outbuilding that was connected to the main house by 1900. A hip-roofed porch on the left elevation was added by 1905 and was later enclosed with two-over-two horizontal-pane wood-sash windows. An inset porch at the front of this addition is supported by a square column and accesses a fifteen-light French door on the left elevation of the main house.

The King-Richards-Johnston house is difficult to date, however Bellinger dates it to 1855. The side-gabled frame structure appears on the 1888 Sanborn map. By 1894, it was shown as a “Boarding” house. An accessory building at the rear was connected to the main house by 1900 and a porch on the east elevation added by 1905 [1888-1924 SM]. Many of Hillsborough's important citizens either lived here or owned the property including Abner Nash, William Courtney, Jehu Whitehead (Whitted), William D. Murphy, Mr. and Mrs. Henry Richards, and Mayor Ben G. Johnston. 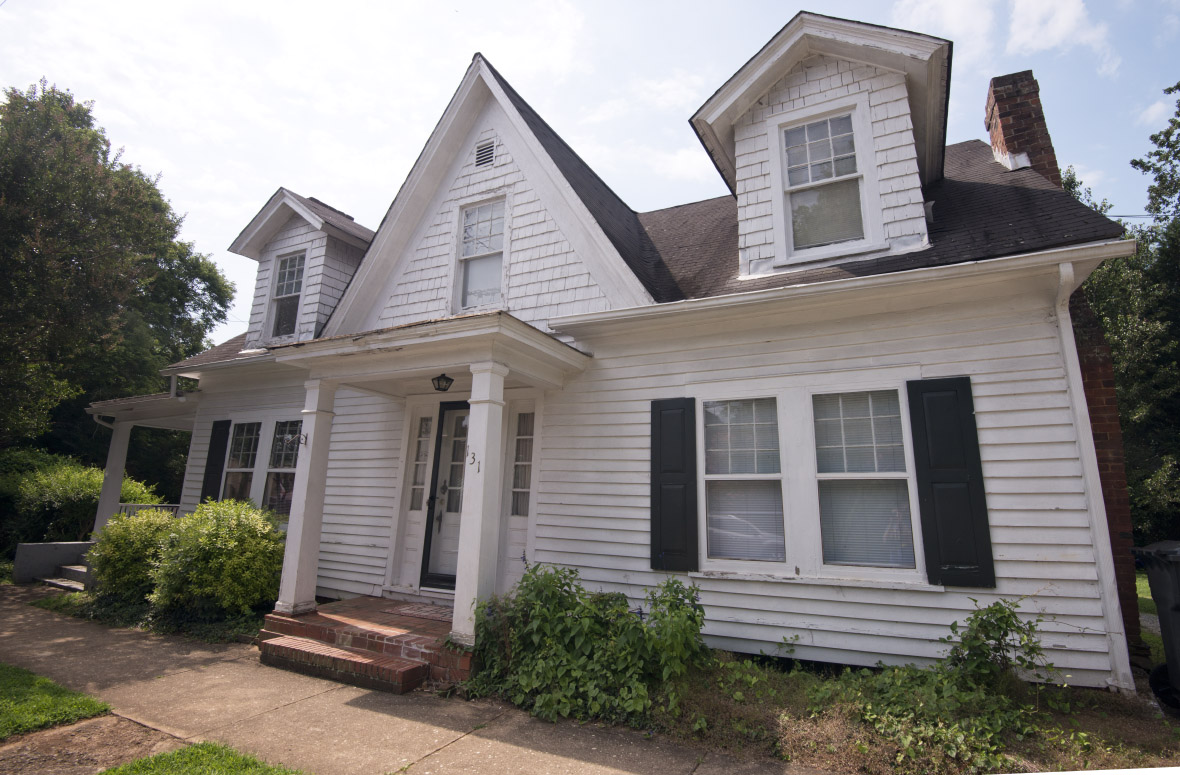