When the Murphey School (the "e" was dropped at some point in the '60s, hence Murphy School Road) was built in 1923, it exemplified the early 20th-century consolidation movement in North Carolina's public education system. Larger schools meant more students, which meant better opportunities for grade-based instruction. A bungalow behind the school, home to the Mental Health Association of Orange County for the last year, housed the staff.

An adjoining auditorium was built in 1936 as a Works Progress Administration project, and it functioned as a community center of sorts in the '40s and '50s. Legend has it that Bill Monroe, Roy Acuff, Ernest Tubb and Hank Snow played shows at the auditorium. The Murphey School closed in 1959, with the building initially leased to the Mt. Hermon Baptist Church before being sold and eventually turned into a nightclub. 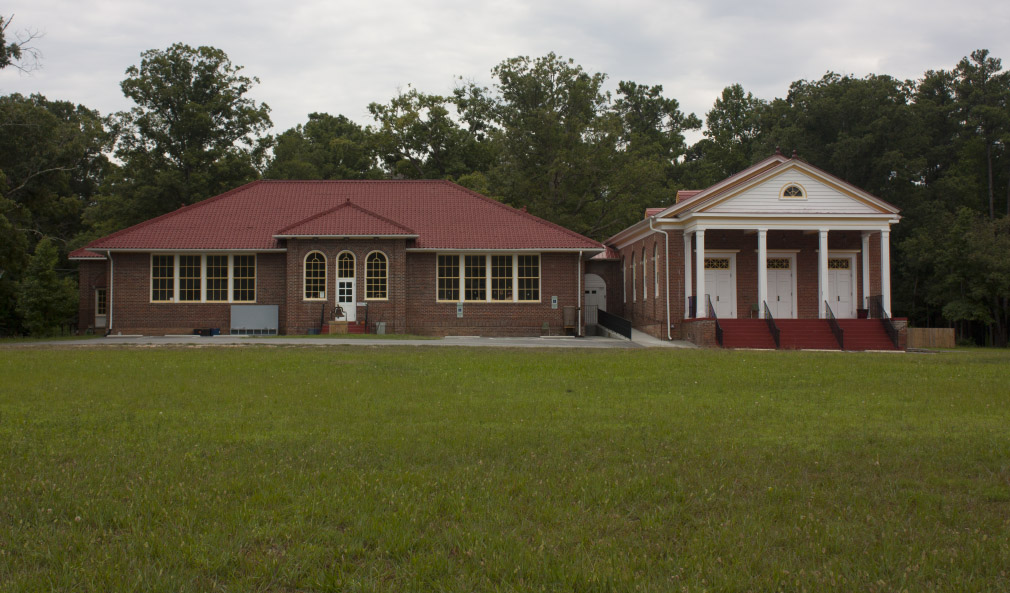