This is the old homestead of Mann Patterson and his descendants. 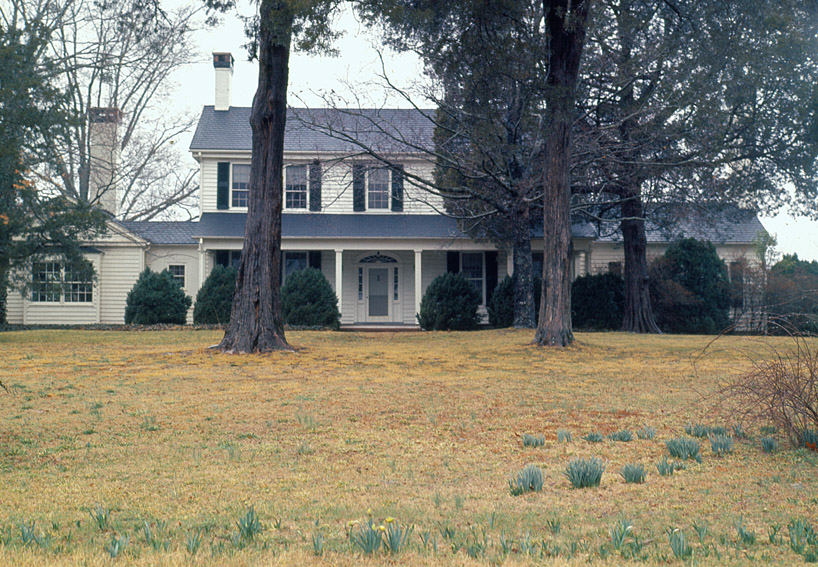 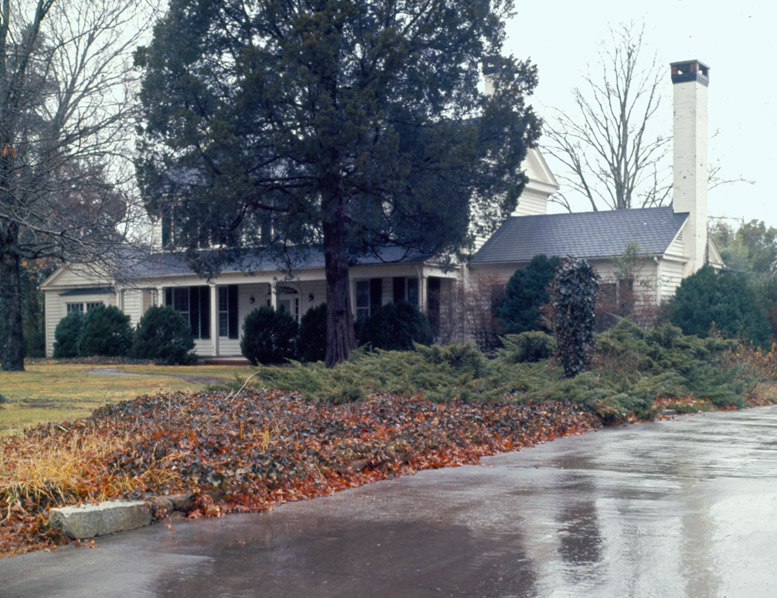 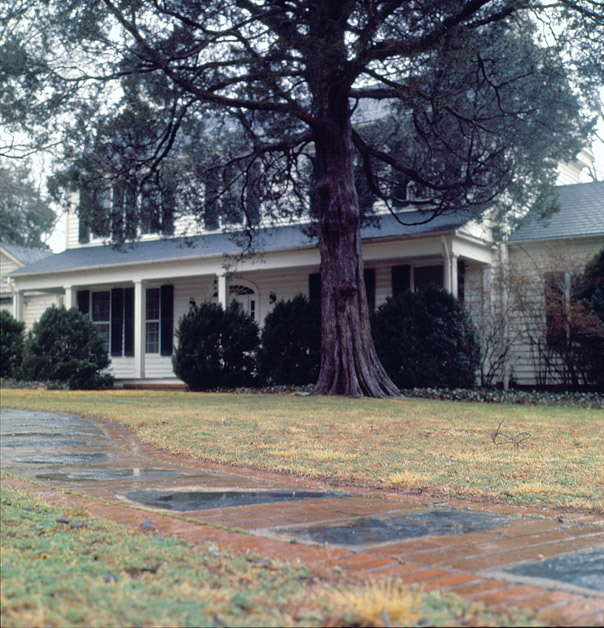 This is the old homestead of Mann Patterson and his descendants. This property is located .2 miles from Mt. Moriah Baptist Church directly across from the juntion of Whitfield Road and Erwin Road. This property is now owned by Mr. David Dickson and is called "Holly Rock Farm." Mr. Dickson has done lots of remodeling to all the property. It has been stated that Mann Patterson started building this home before he died in 1834; and the home was later completed by his second wife, Mary Cabe Patterson. When Mann Patterson died, his will directed that his wife receive 2200 acres of land. This house sits on property that was originally part of the 2200 acres of land that Mann Patterson owned. Matthew and Phebe are shown in 1870 living in the household with Mann's and Mary's two sons, Mann and Robert. It is possible that Matthew and Phebe lived on this property, perhaps in the slave quarters.
Source

The owners of the Patterson Plantation in the 1950's were Charlie and Josie Humphries. They owned much of the property on both sides of Erwin Road at that time. The home and land had been in one of their families was my understanding... her maiden name is Henderson. They moved to Hope Valley for a period of time, and members of the Humphries family returned to live on the other side of Erwin Road in a home they built in the 1980's.
Source: Tad DeBerry

"This section, for two

Permalink Submitted by SteveR on Sat, 12/21/2019 - 3:08pm
"This section, for two hundred years, was Patterson territory. The large white house at the intersection of Erwin and Whitfield roads contains a room or two that may be from the original John Patterson cabin, the homesite marked 'I. Paterson' on the 1770 Collet map. Among his descendants were Mann Patterson and John Tapley Patterson, and two great, early nineteenth century plats mark the course of University Road through their lands on both sides of New Hope Creek. In addition, these plats demonstrate the junction with the important Hillsborough-Fayetteville stagecoach road, of which the unpaved portion of Cambridge (Pickett) road is a vestige. In the Duke Forest alongside Erwin road is a large pit which marks the ancient junction. Near there was the site of Trice’s Store, and Patterson’s Mill was a stones-throw downhill at the fording place on New Hope Creek. The Patterson mill dam still stands in the Duke Forest, but its tail race was filled when the new bridge was built six years ago."
(From the News & Observer)