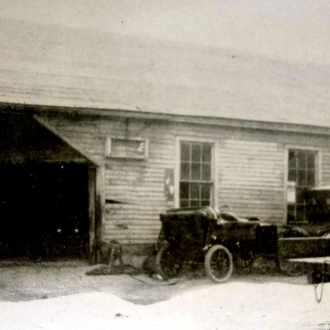 The site was the location of Bruce Strowd's first auto garage from circa 1910 to 1916, and then was used as storage by him after he moved his business to Franklin Street. 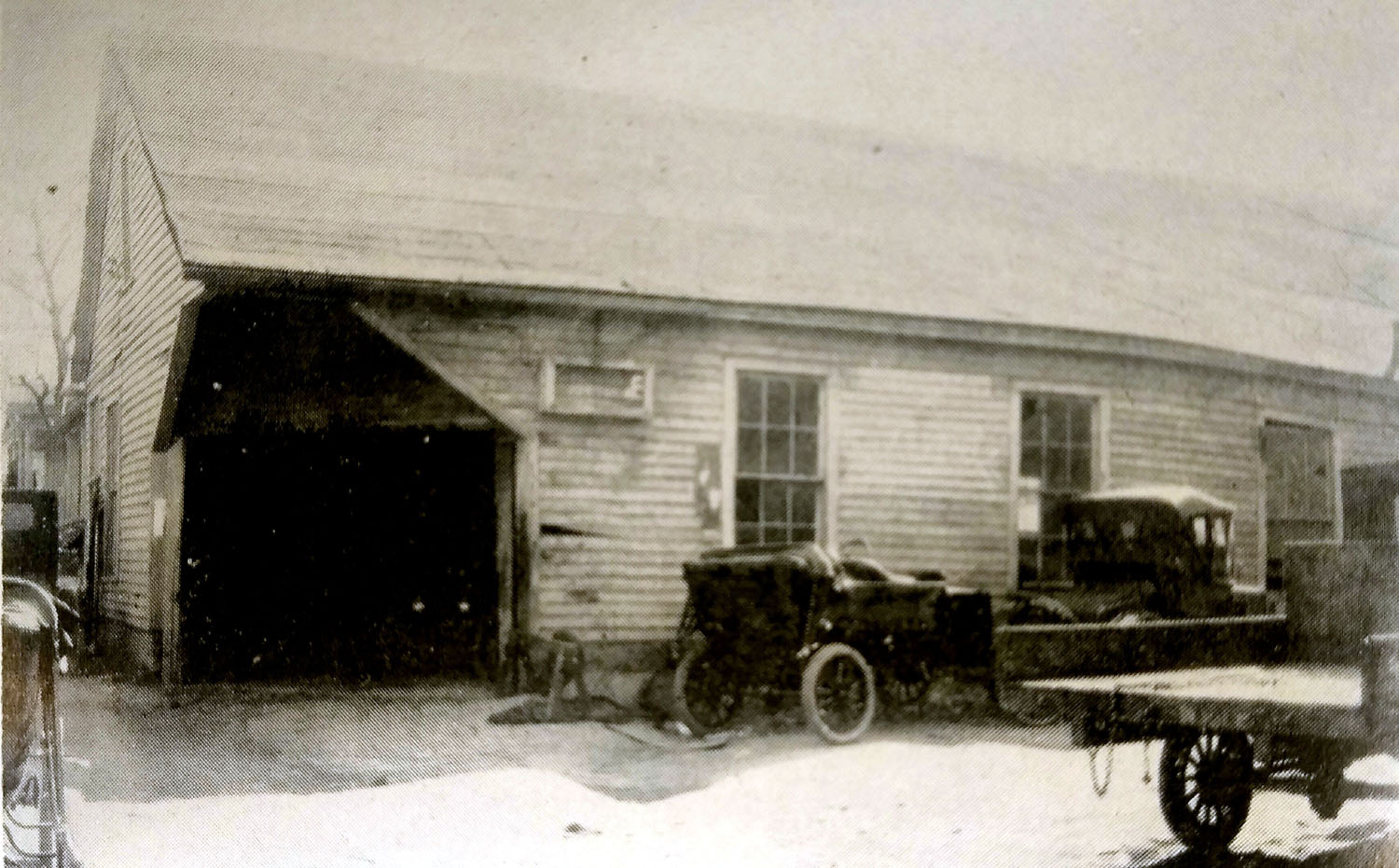 The current brick structure was built as an auto repair and storage garage (likely) called the Temple Garage, sometime after November 1927.

It was the N.C. Cafeteria in the mid-1930s and the temporary office of the Hospital Savings Association in 1938. Then was variously named Aggie's and The Bloody Bucket (sometimes jokingly called "La Buckette"), the restaurant was apparently the main field of battle for UNC's Army and Navy ROTC cadets and closed, albeit briefly, in early 1942, because of the numerous fights between the two factions (and others). It also had a casino upstairs, which likely didn't help matters.

The Porthole restaurant opened in May 1942, and was owned/operated by Morrie Masey Timmons and Willard McCoy Marley. It was originally named Marley's, but students unofficially renamed it and the name The Porthole (or, merely, The Hole) stuck.

Air conditioning was installed in June 1946. The building was enlarged in 1956 after the property was rezoned. At one point the upstairs was an apartment. Was the headquarters for the "Casual Coffee Club" (an informal gatherings of friends and townies that hung out in the mornings in the building) in the 1950s. 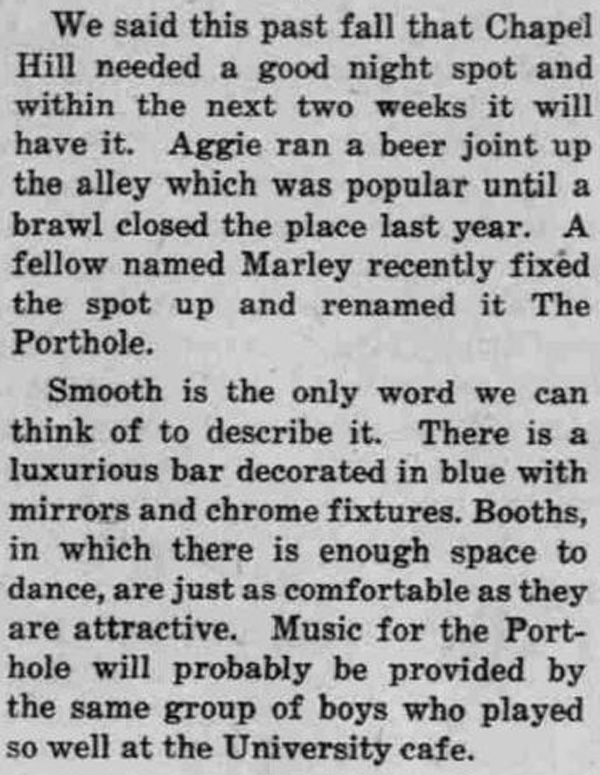 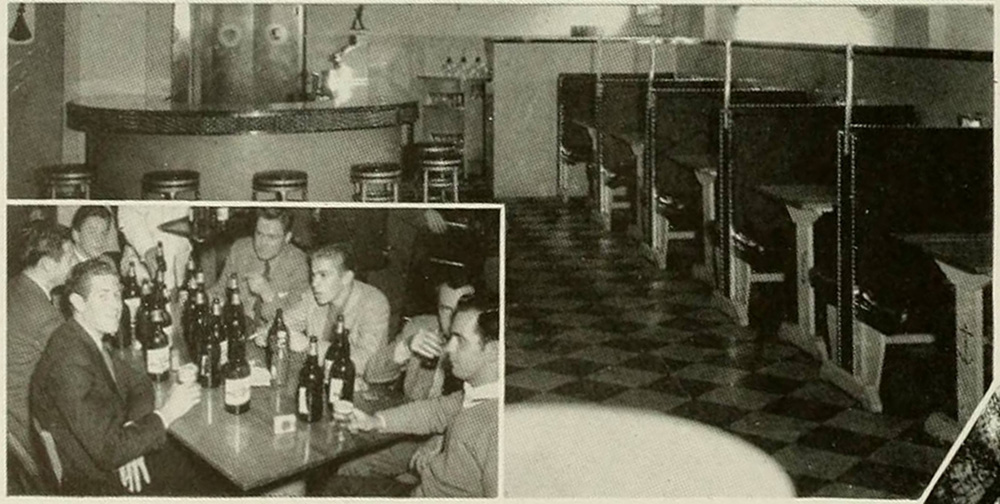 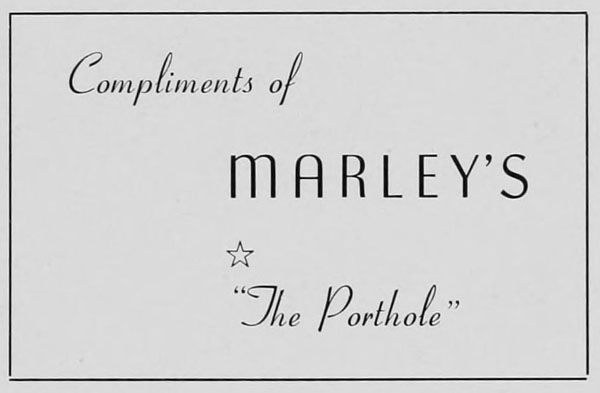 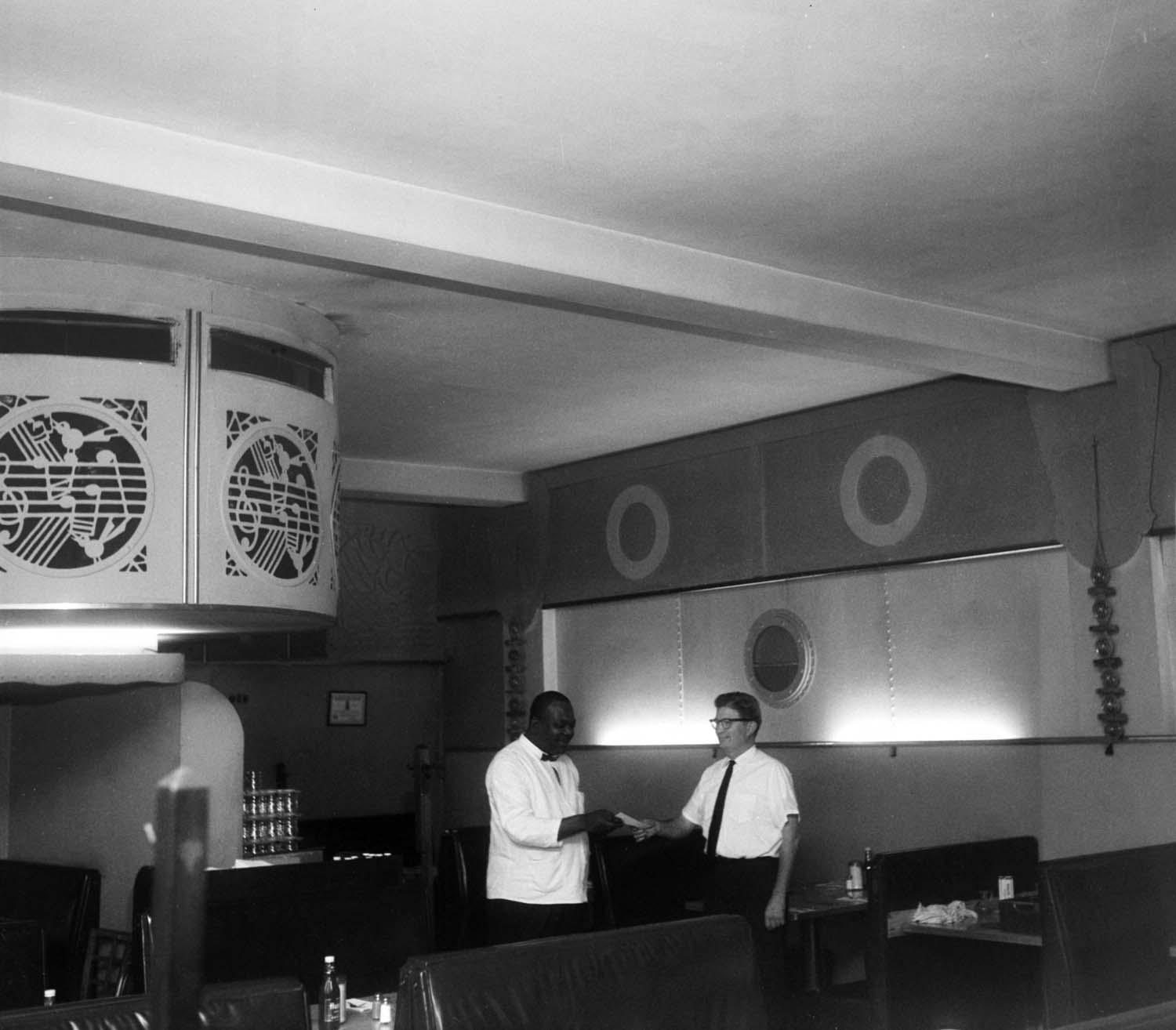 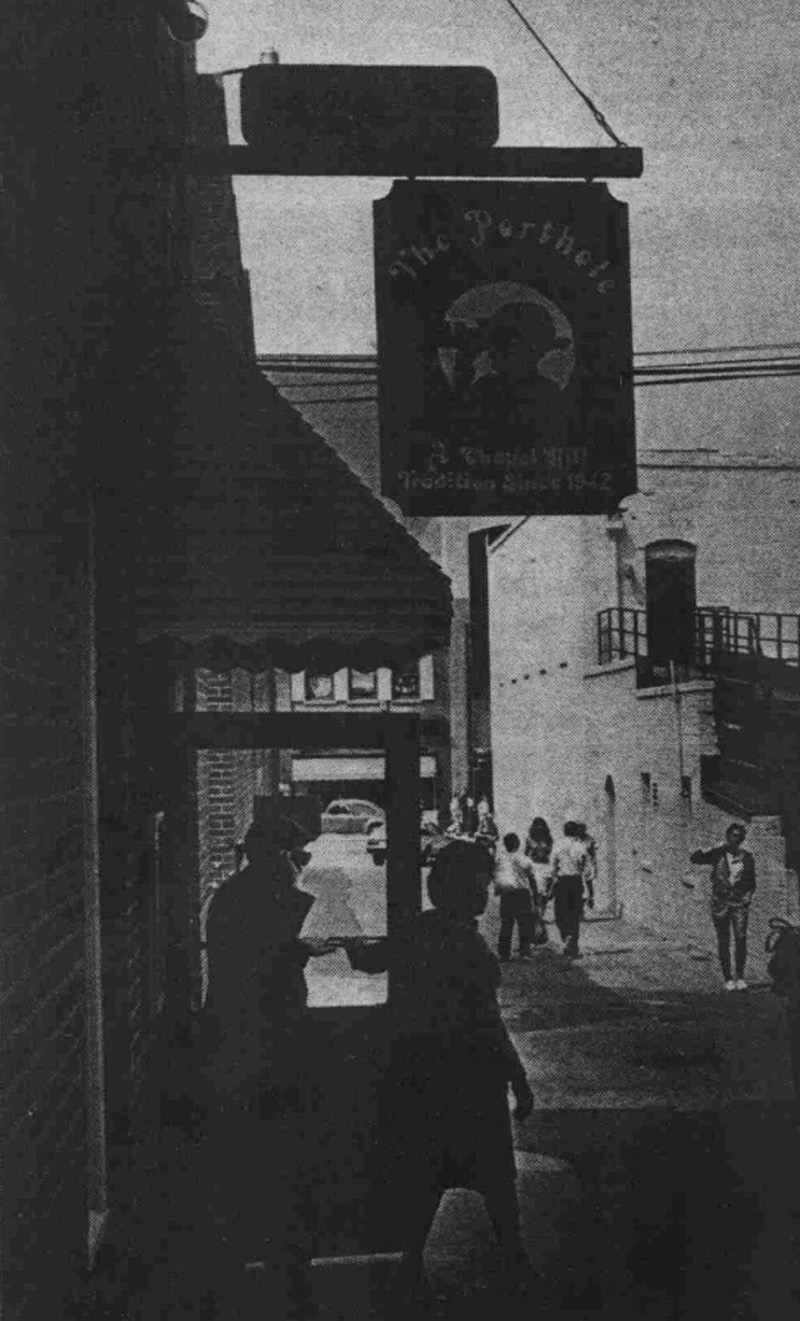 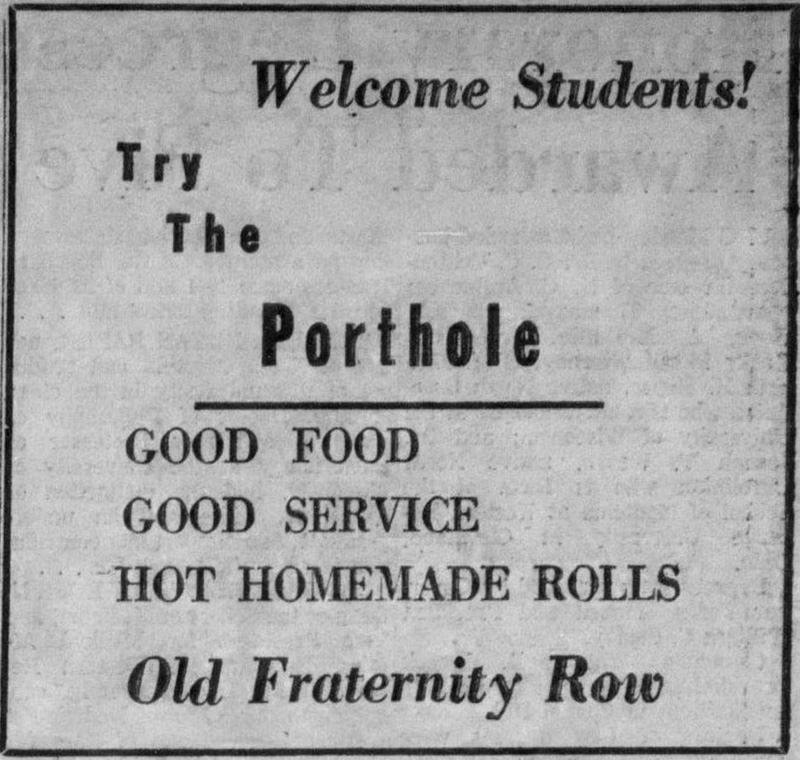 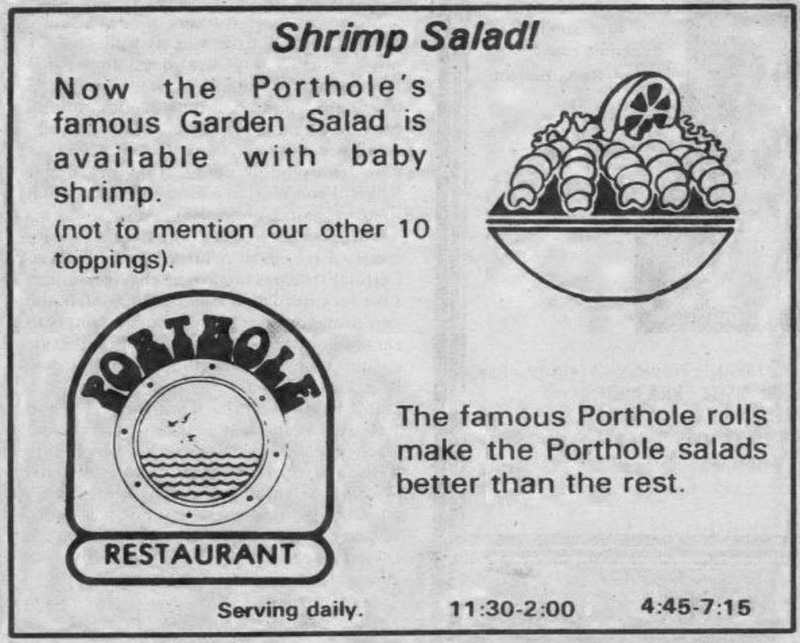 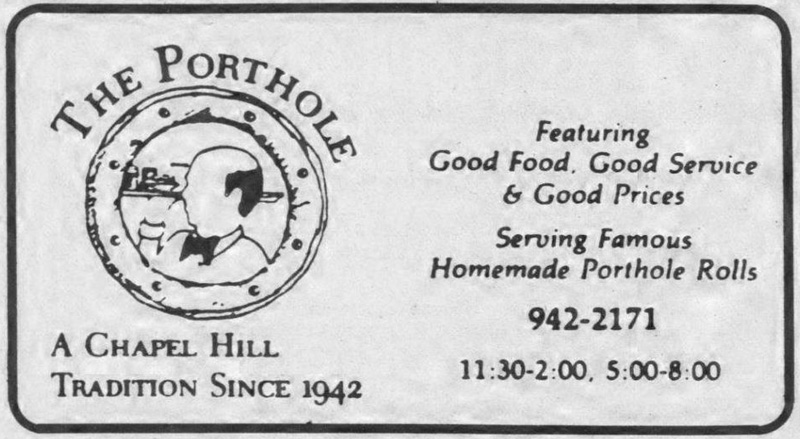 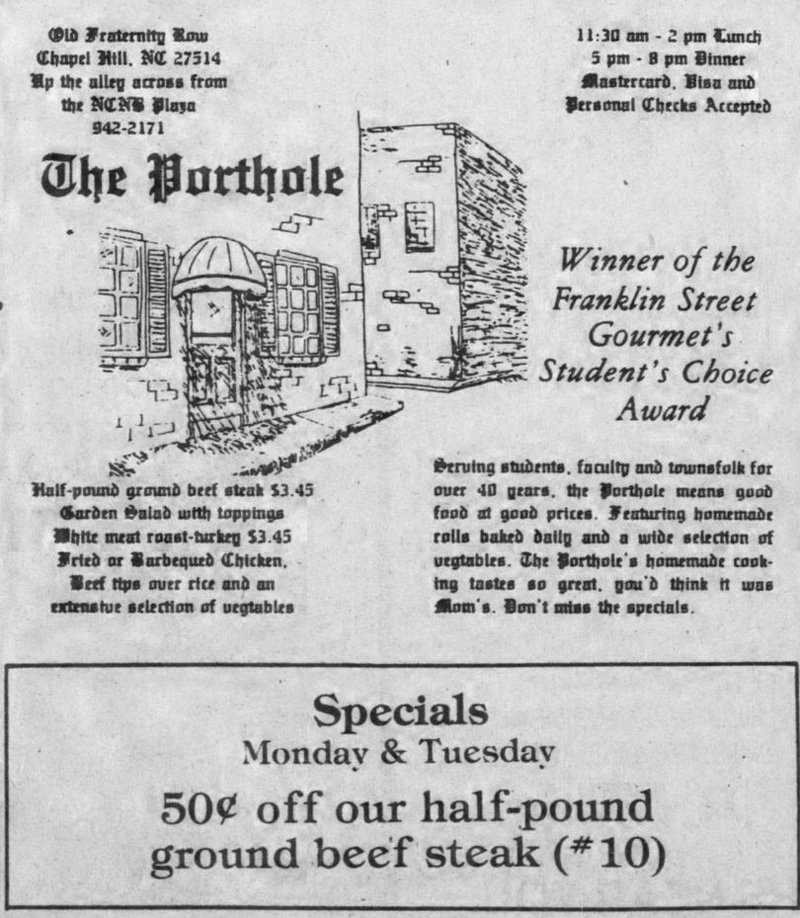 Timmons managed the restaurant until 1966, and sold his share of the business and property to Marley in February 1980. In 1981, the upstairs was converted into a bar named The Upper Deck. The Porthole and The Upper Deck were closed in 1985, with the owner/s citing financial difficulties.

UNC purchased the property from Marley in August 1985, and utilized the building for the university's development office for many years. It is currently home to the administrative offices of Carolina Performing Arts. It is also slated for demolition, along with most historic structures in its vicinity, by UNC. 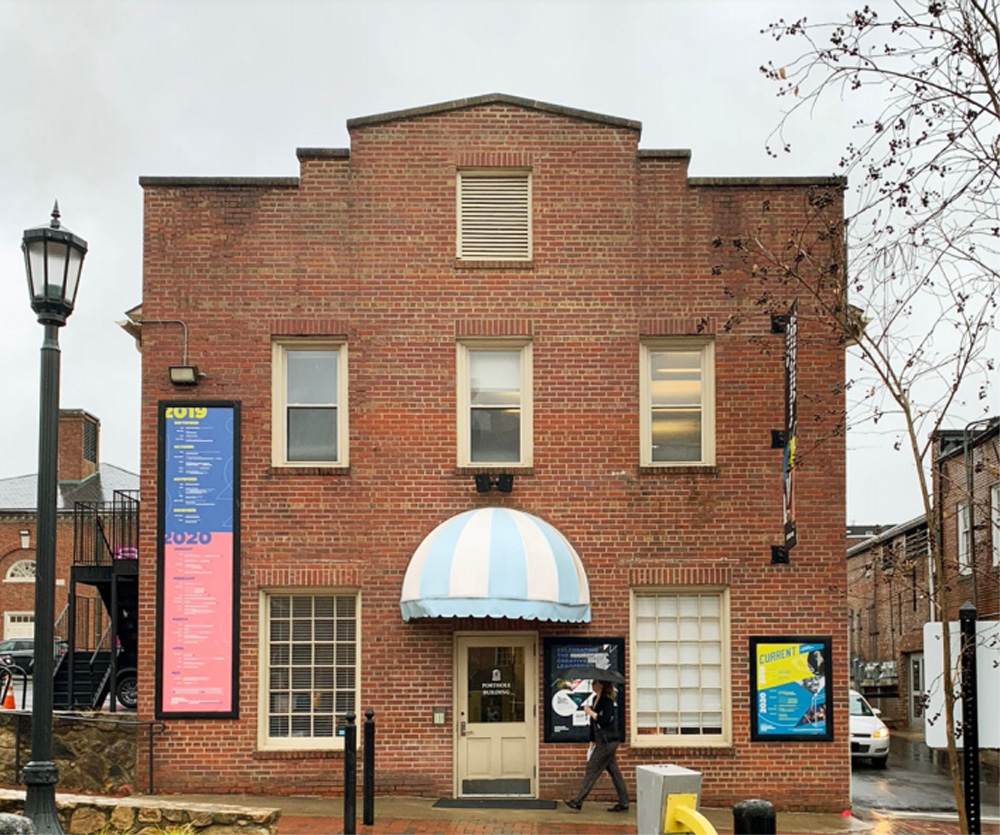 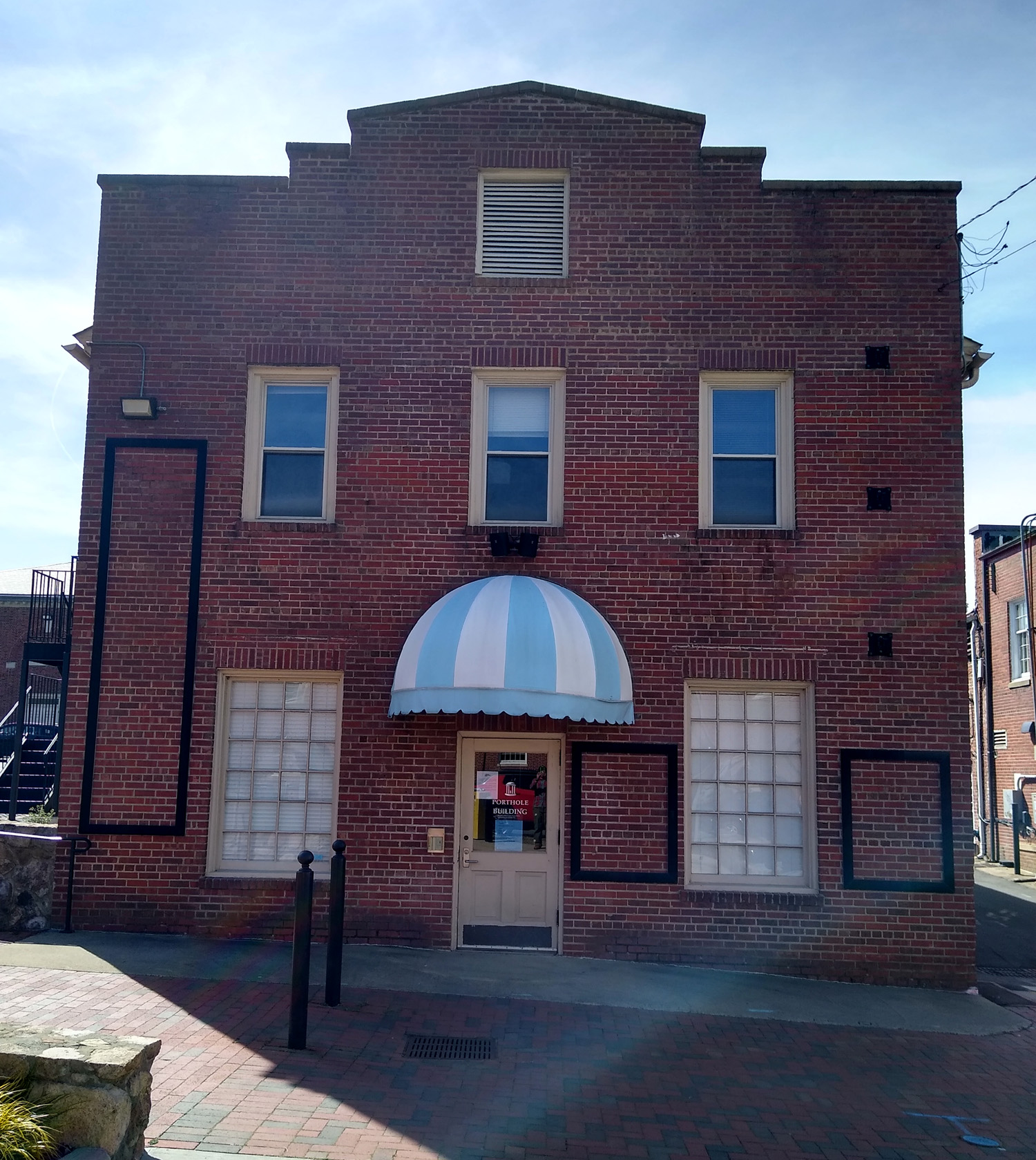 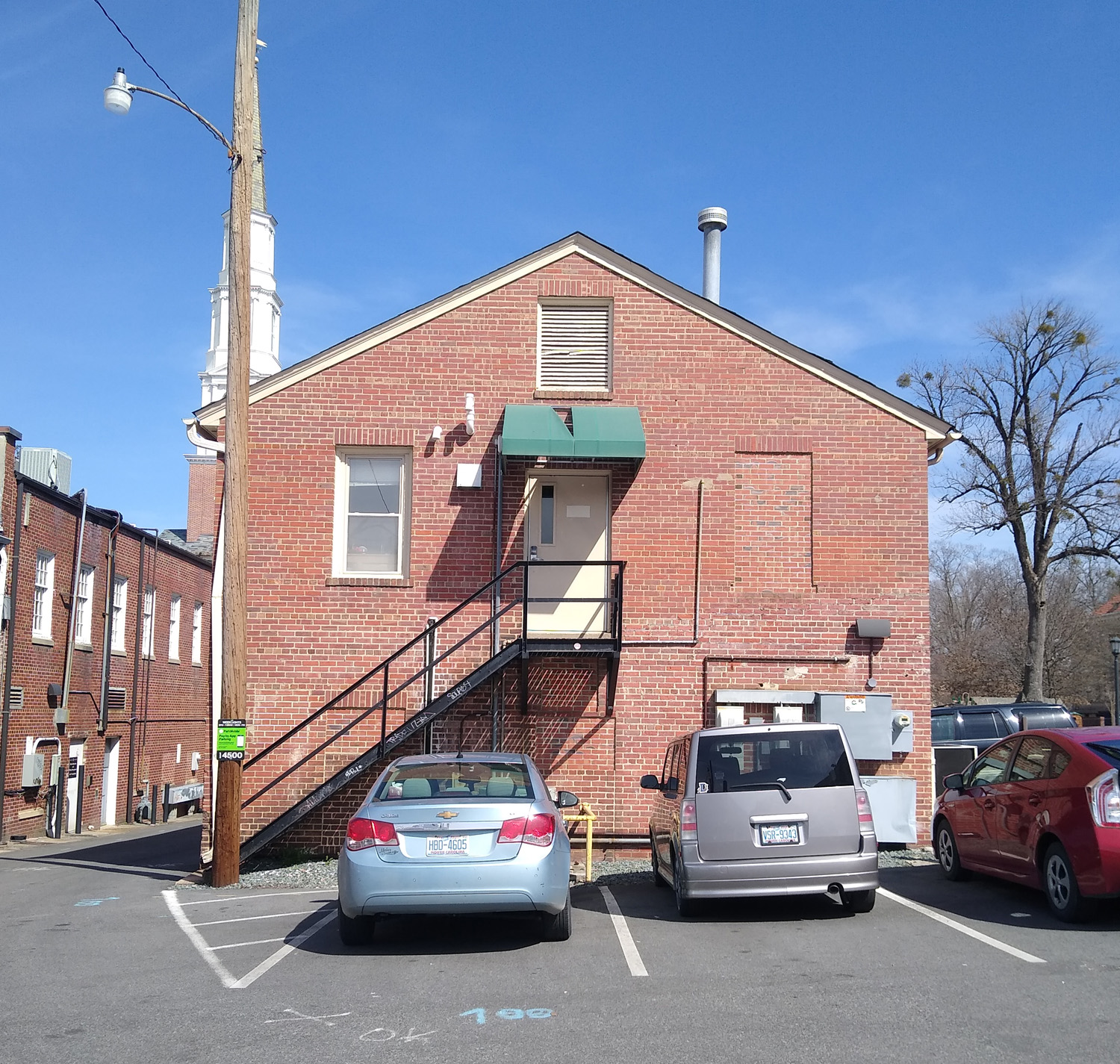 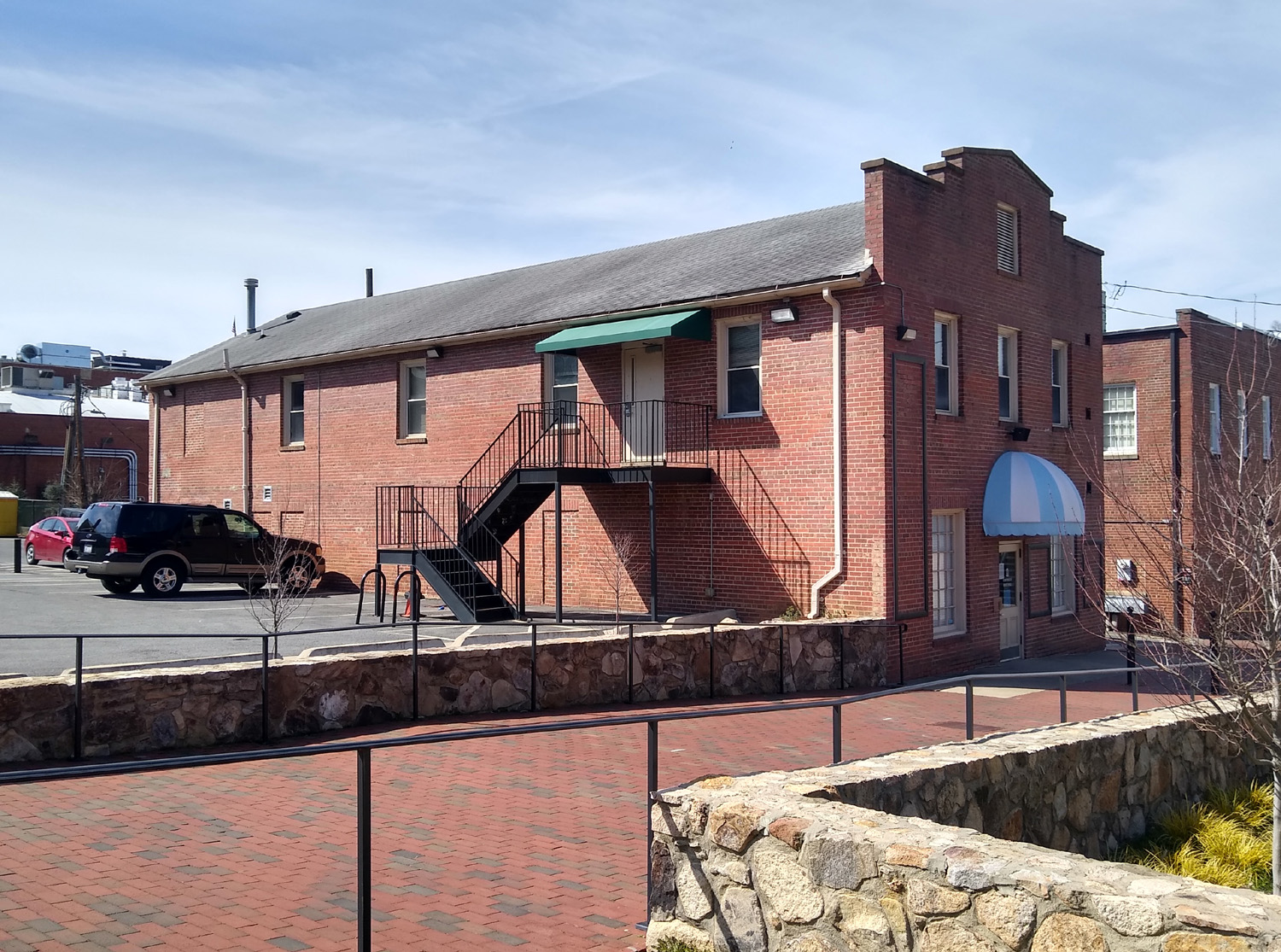 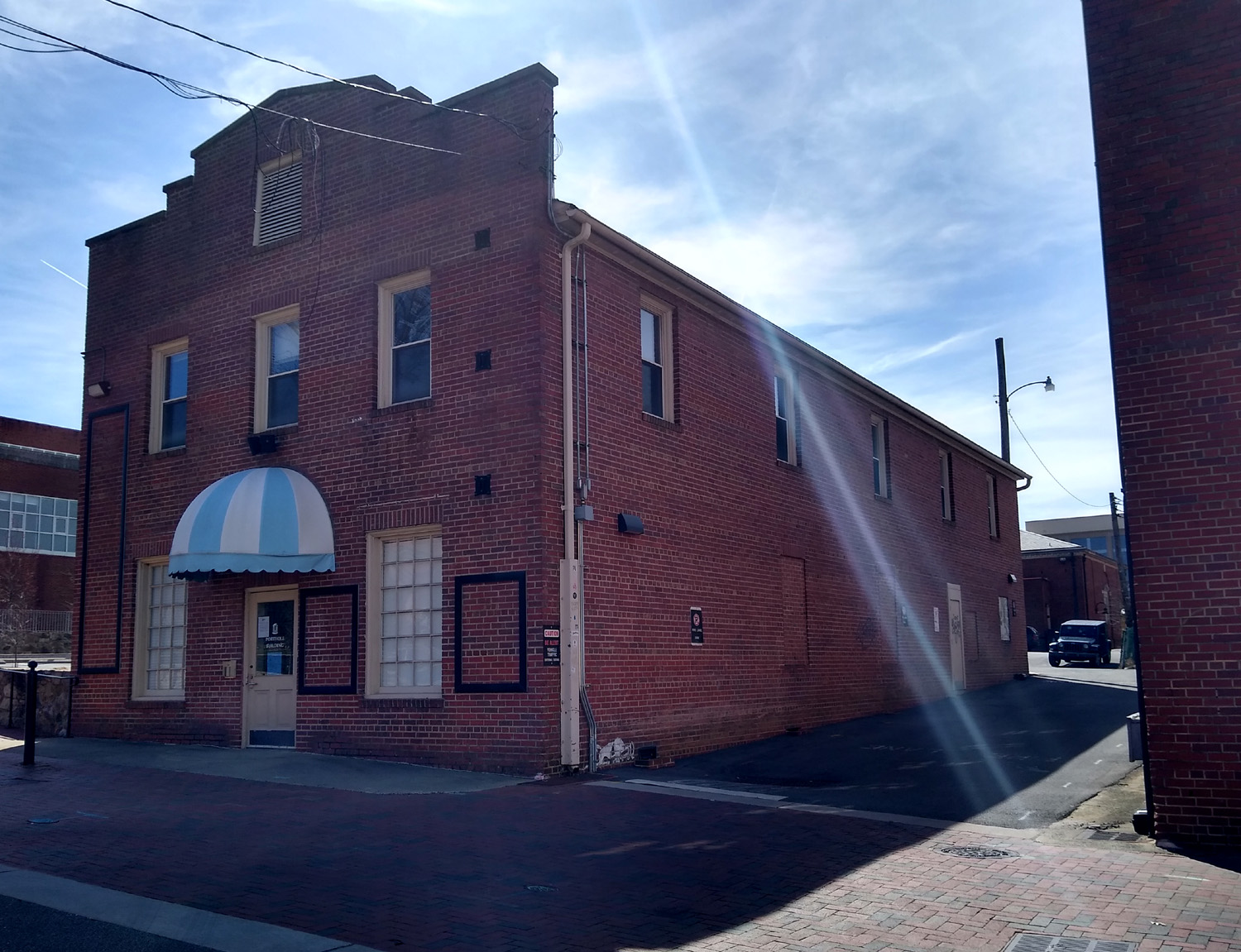