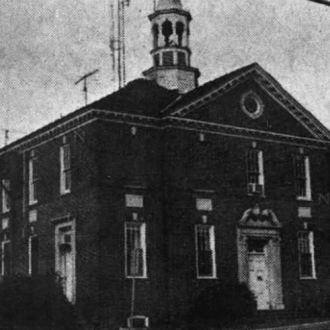 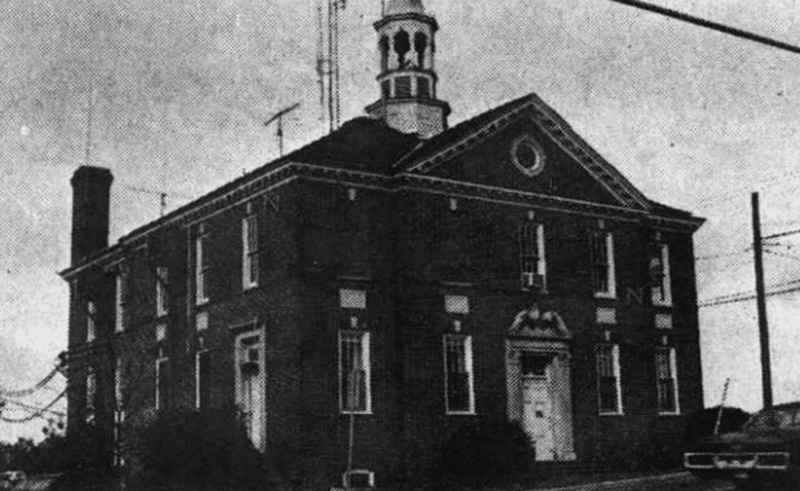 Built 1938-1939 for use as the town hall, police department, jail (which was segregated, BTW), courthouse, fire department, and etc. (Carrboro also utilized this jail until January 1955). The Works Progress Administration (WPA) fronted most of the money via a $17,550 grant, with the Town financing the balance via local referendum. Thomas C. Atwood (of the architectural firm Atwood & Weeks) was the architect, J. A. Page was the supervising engineer. The Chapel Hill Fire Department moved out of the building in late 1959. The building (mainly the interior) was remodelled by the Town in 1963. Most of the other town offices (including the police department) moved out in 1971 when the new municipal building was constructed on North Columbia Street.

It was listed on the National Register of Historic Places in 1990. The building and property is still owned by the Town, but is currently occupied by the Inter-Faith Council for Social Services (IFC) Community Kitchen. The Town will likely be converting the building into a visitor’s center and museum within a few years. 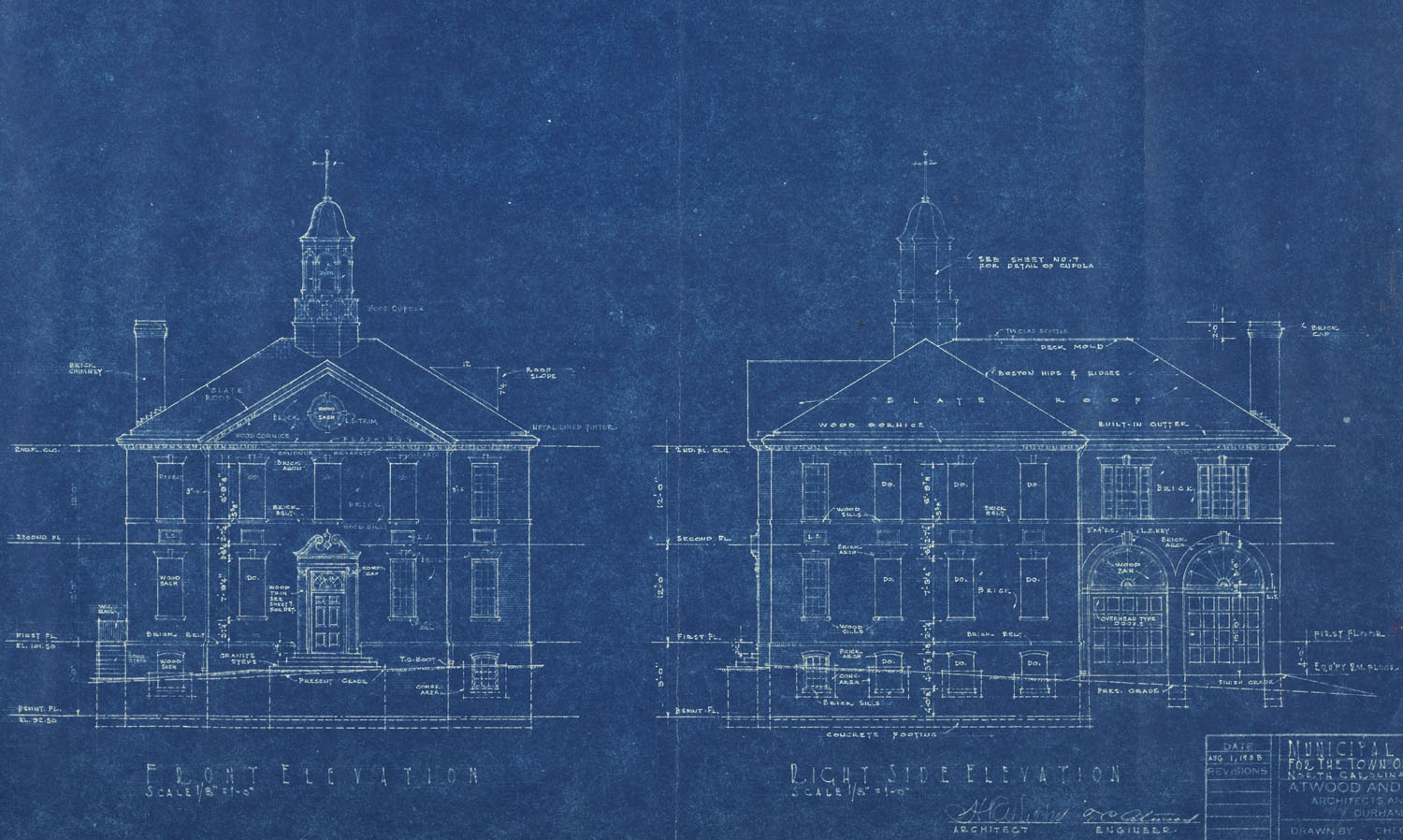 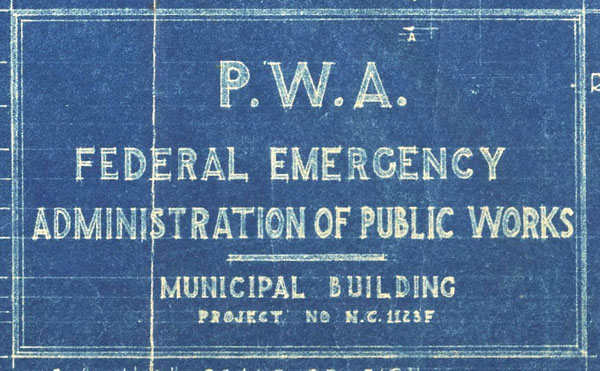 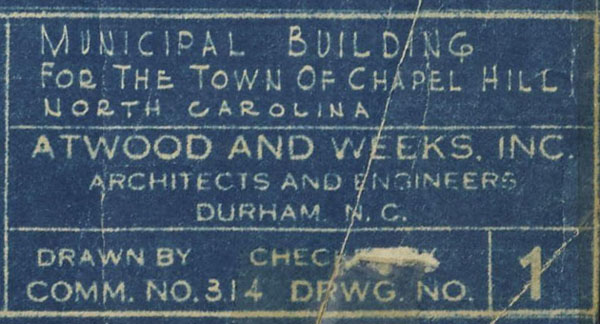 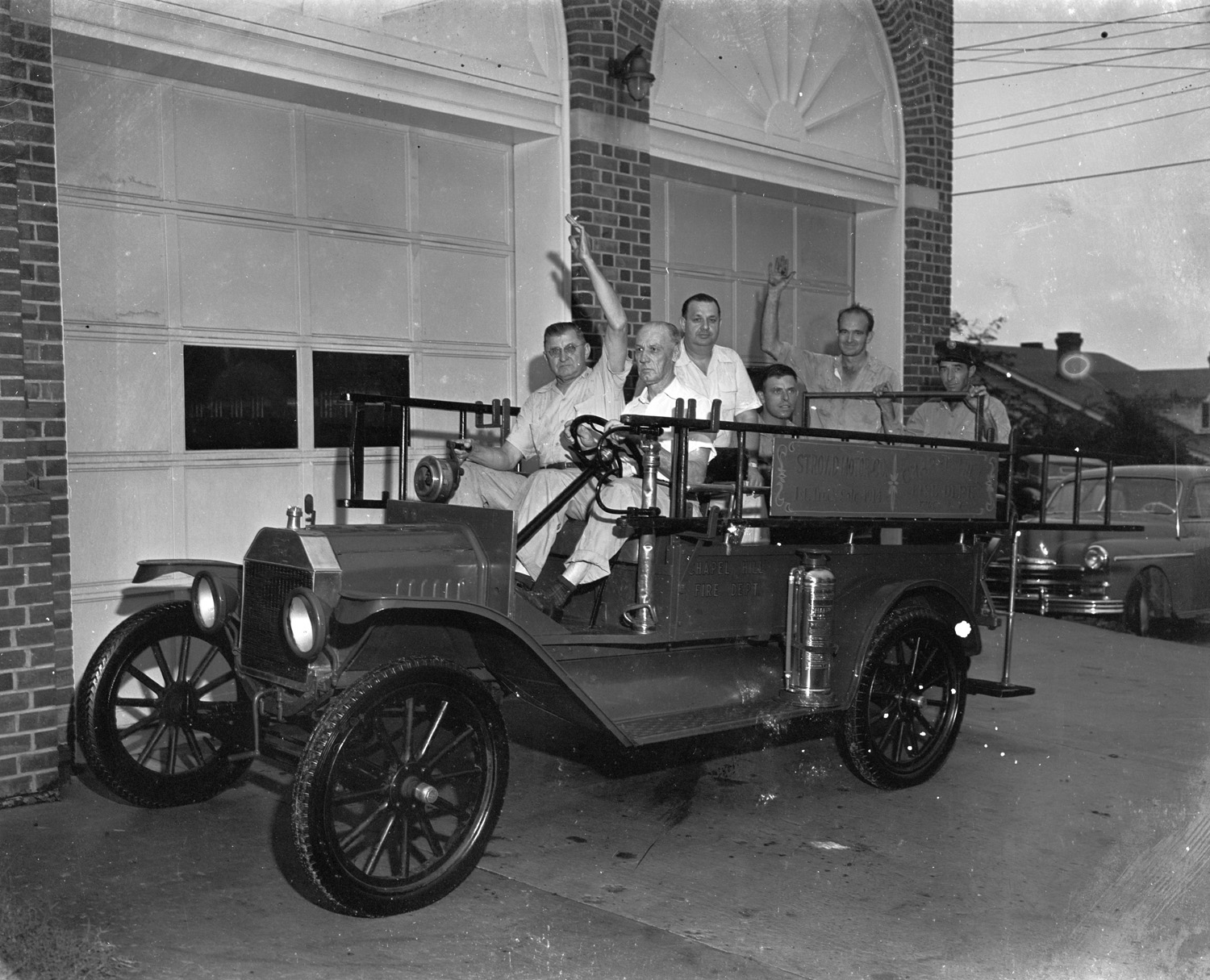 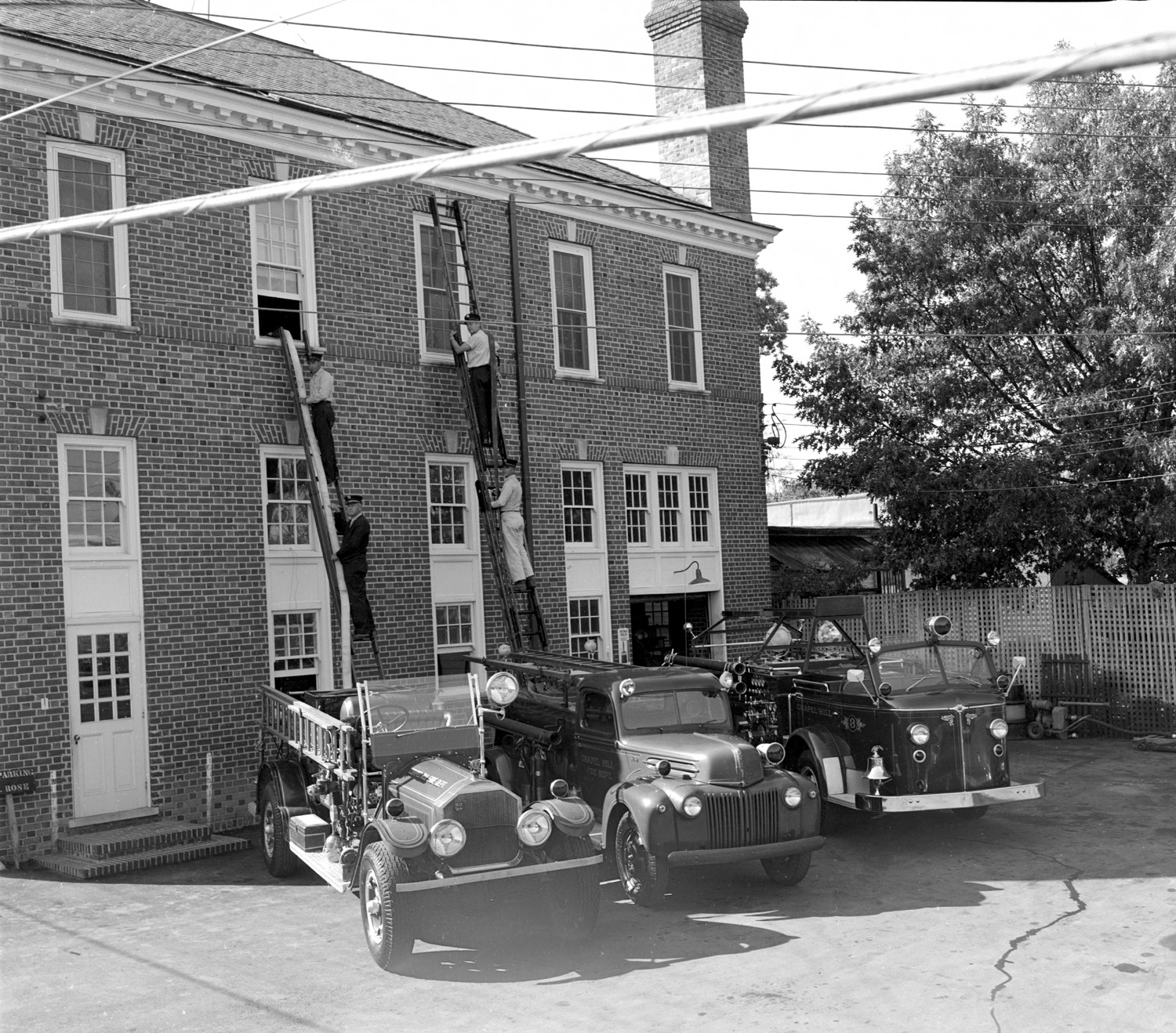 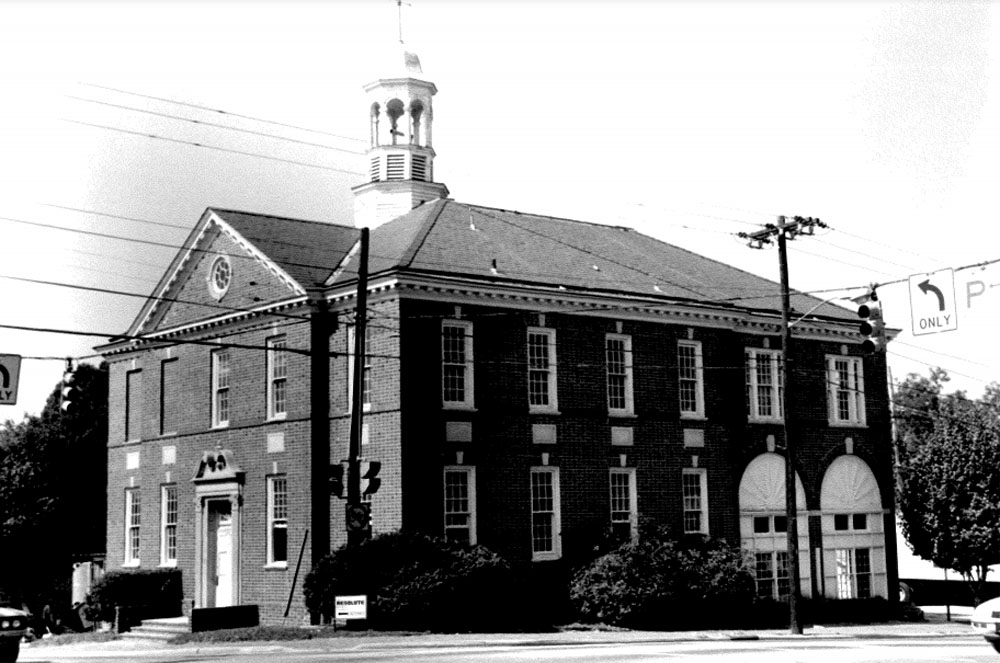 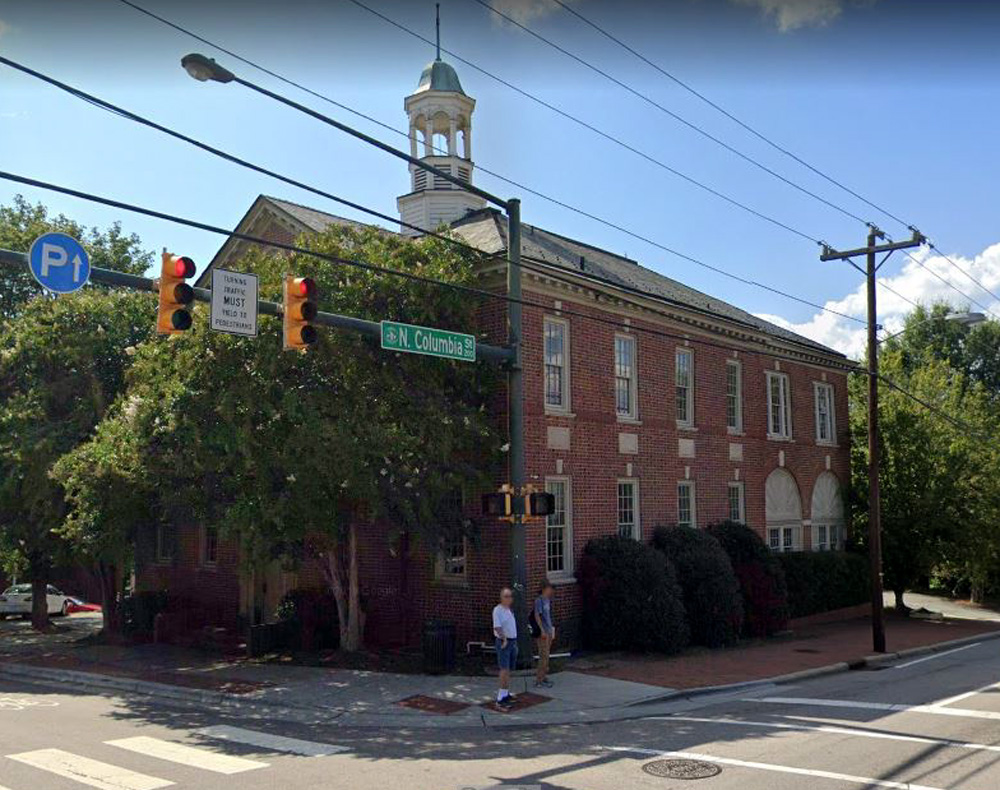