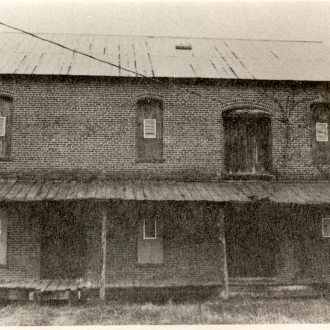 After service in the Confederate army in the Civil War, Thomas F. Lloyd  bought property adjacent to the newly-built railhead/train depot in West End (present day Carrboro). There, he and a business partner, William Pritchard, built a wood frame steam-powered grist mill and cotton gin in 1883. In 1886, he bought out Pritchard's share in the grist mill and cotton gin, and had a flour mill built on the property.

Circa 1898, Thomas's brother Herbert Lloyd took over the business, as Thomas was focused on the Alberta Cotton Mill. In 1916, the original wood frame building(s) burned and the current brick one was built.

In 1921, the building was struck by lightning, gutting the interior. After it was rebuilt, Thomas's brother W. Albert Lloyd used the structure as a grocery store and (his) residence. Billy Durham (Lloyd's nephew) then bought the property and used it as a "feed and seed" business. Later, Johnson-Strowd Furniture Company used it for approximately thirty years as a furniture storage warehouse. The structure was restored/renovated in the early 1980s for use as a gourmet wine and cheese shop. 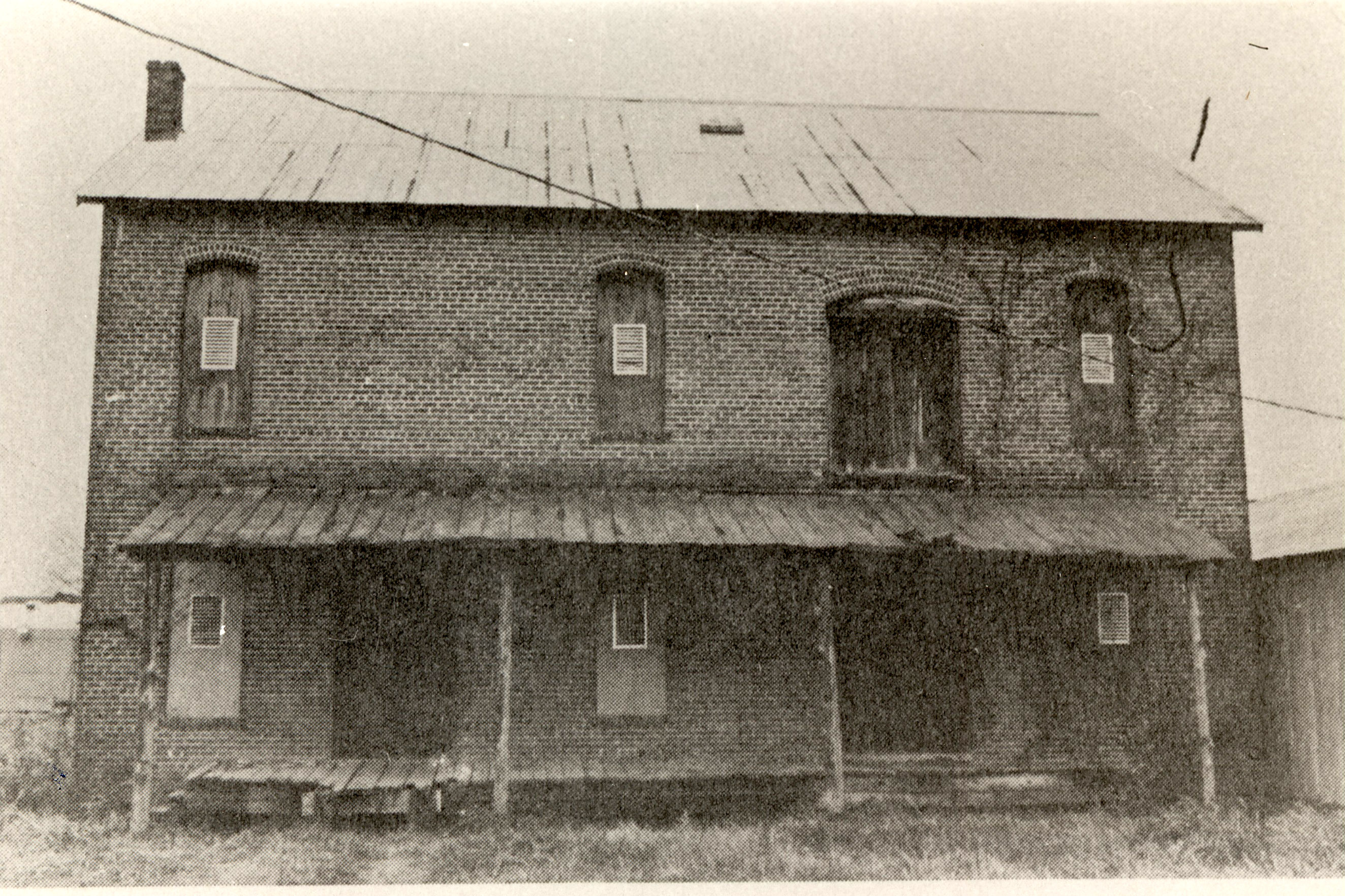 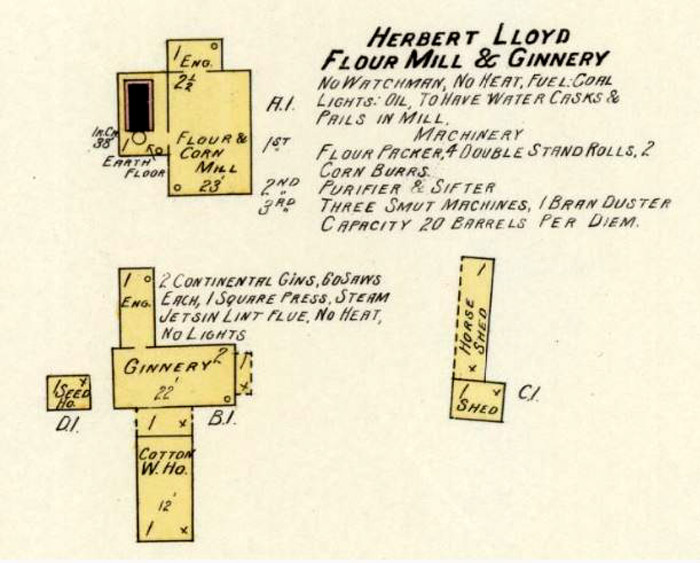 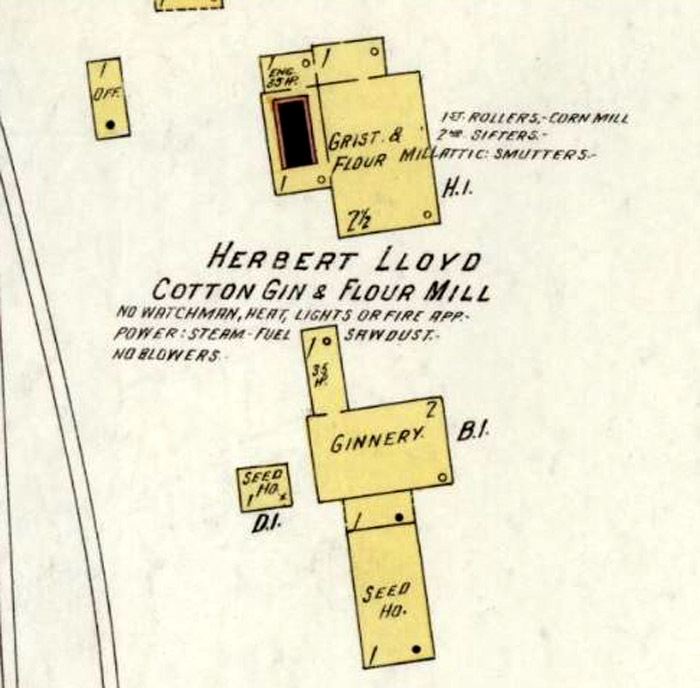 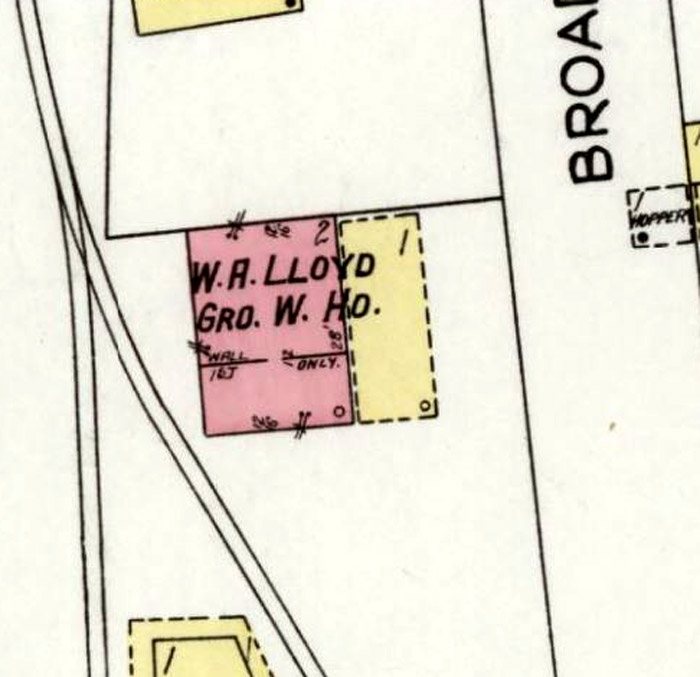 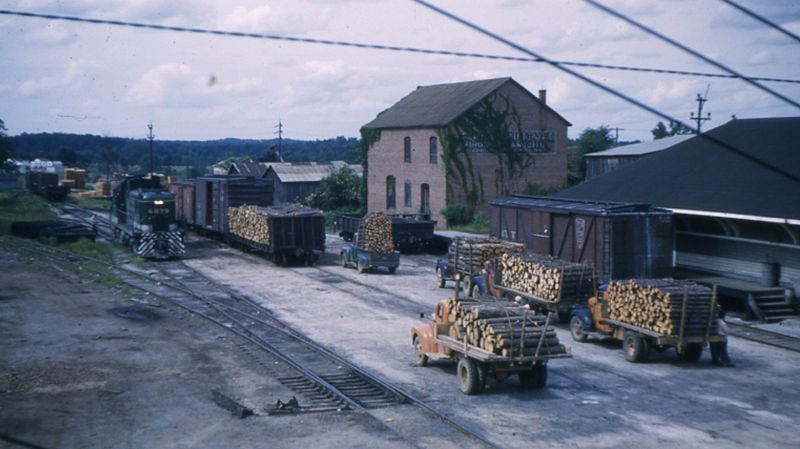 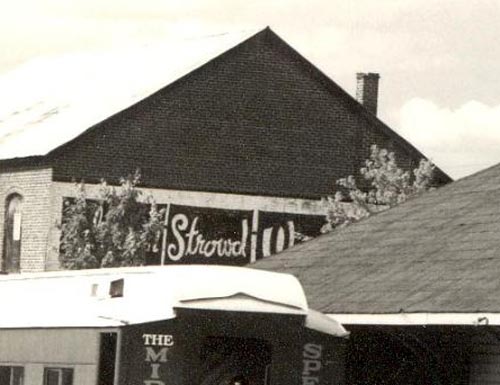 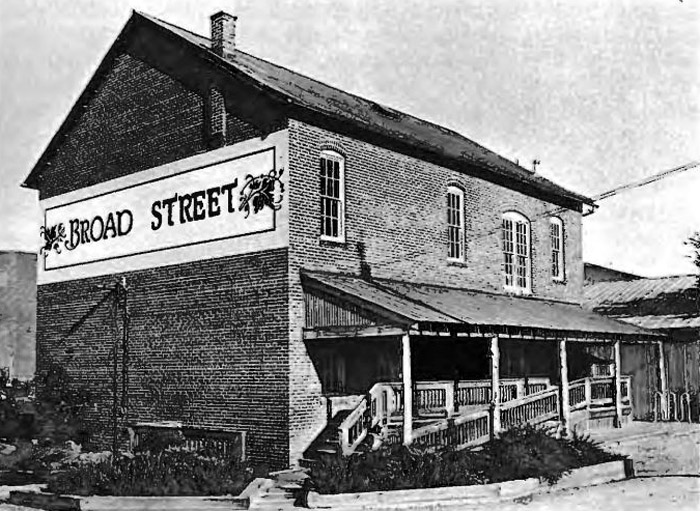 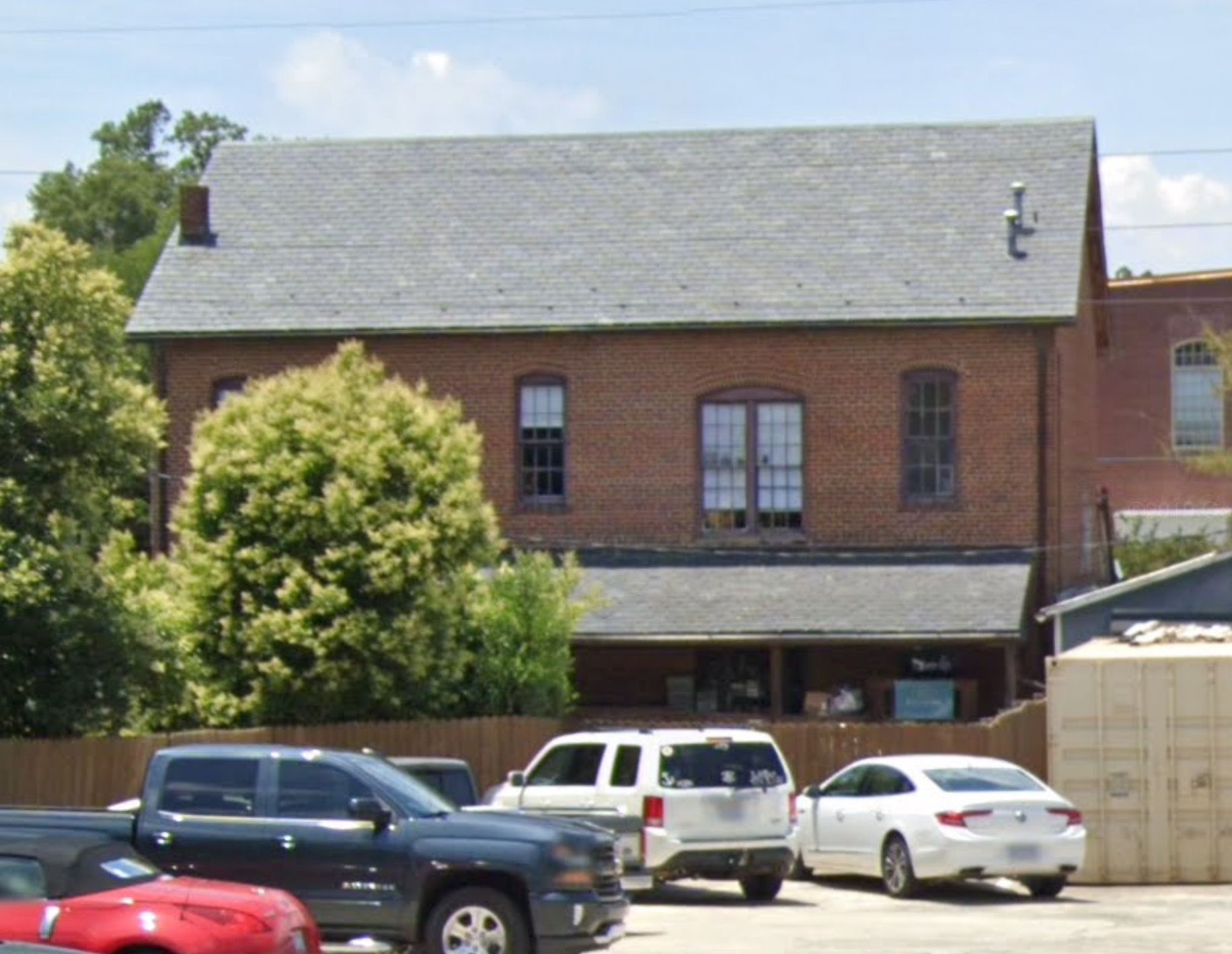 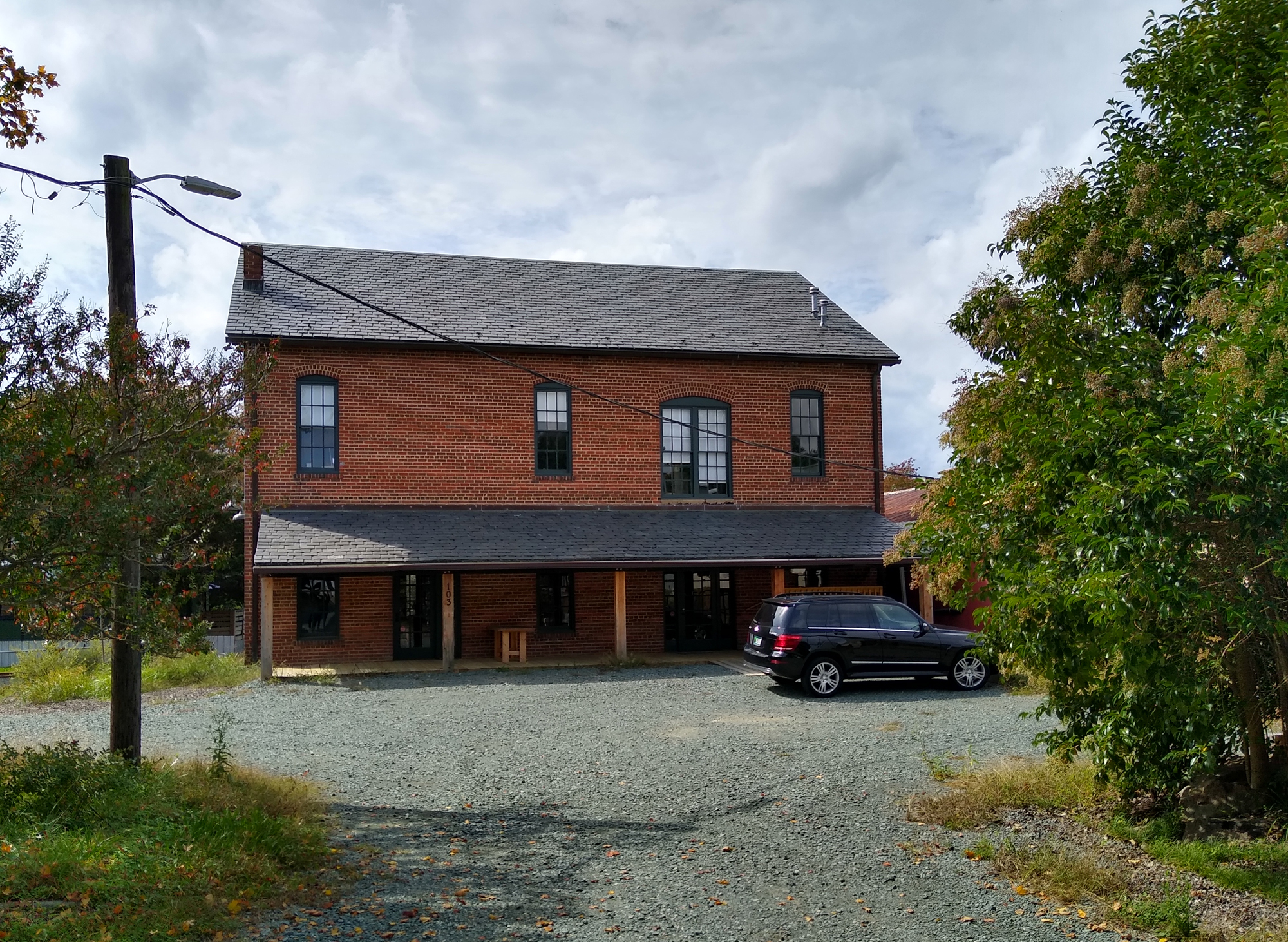