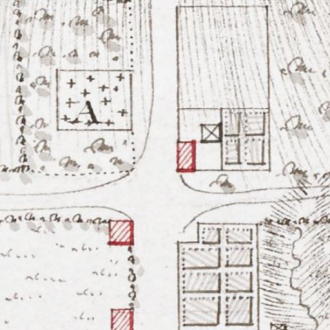 Built prior to 1768 on town lot 99. It was originally used as an ordinary/tavern and a dwelling. 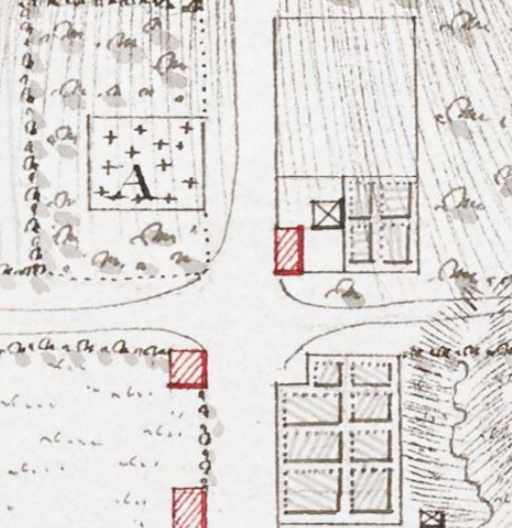 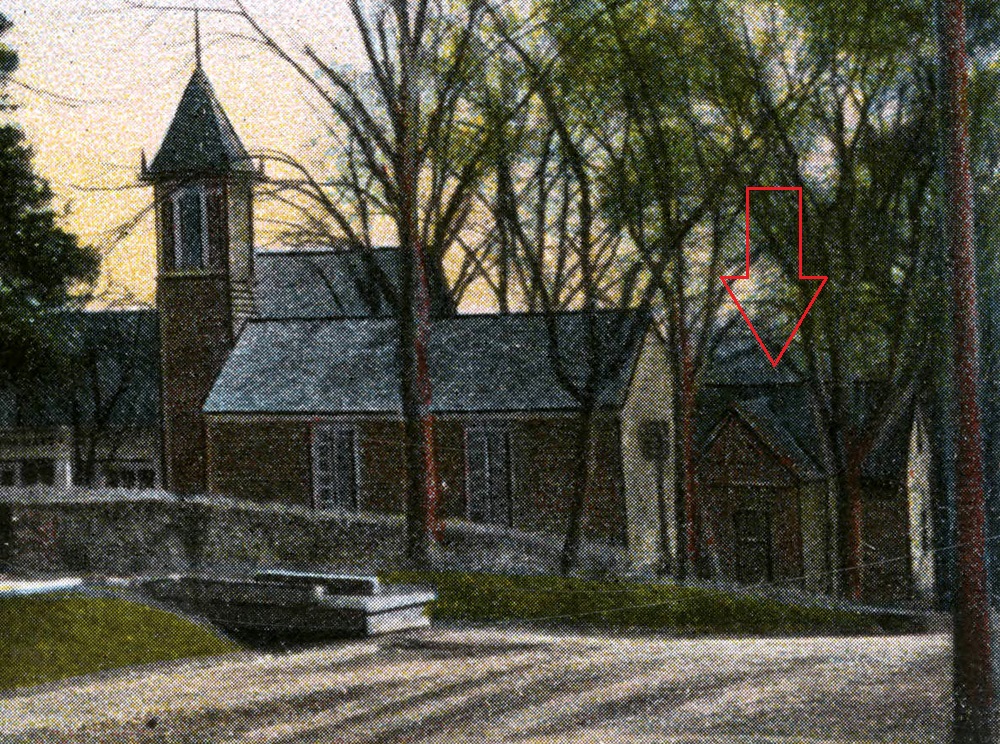 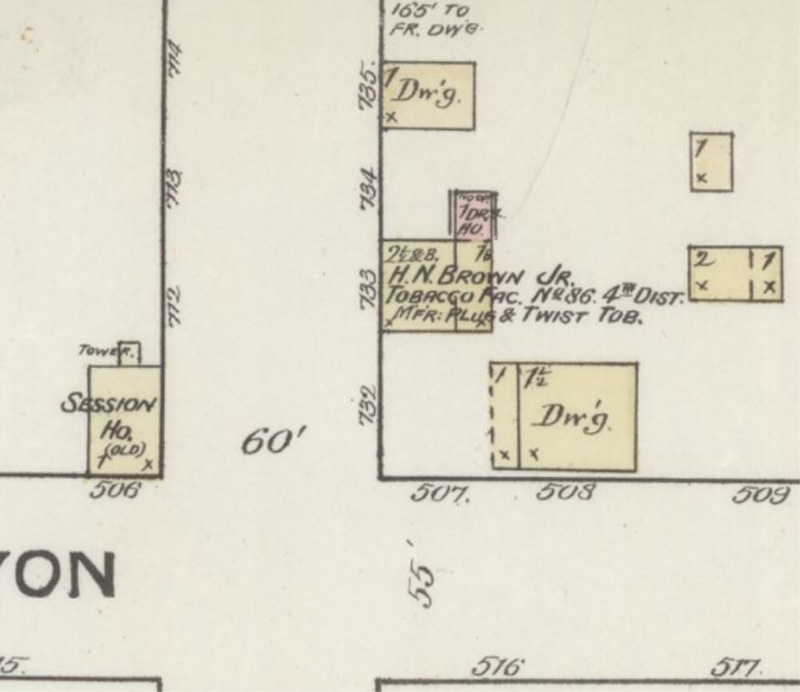 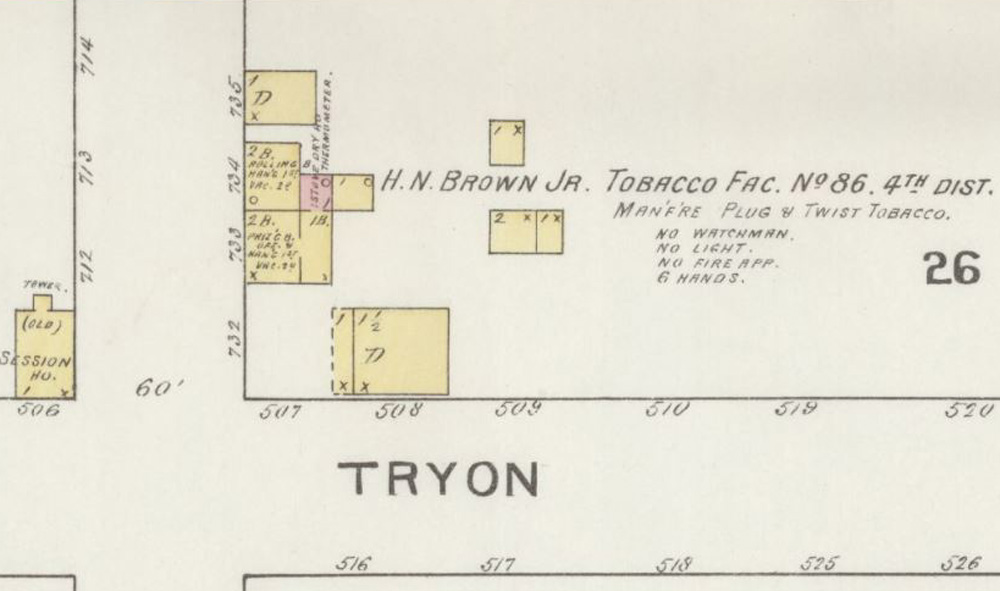 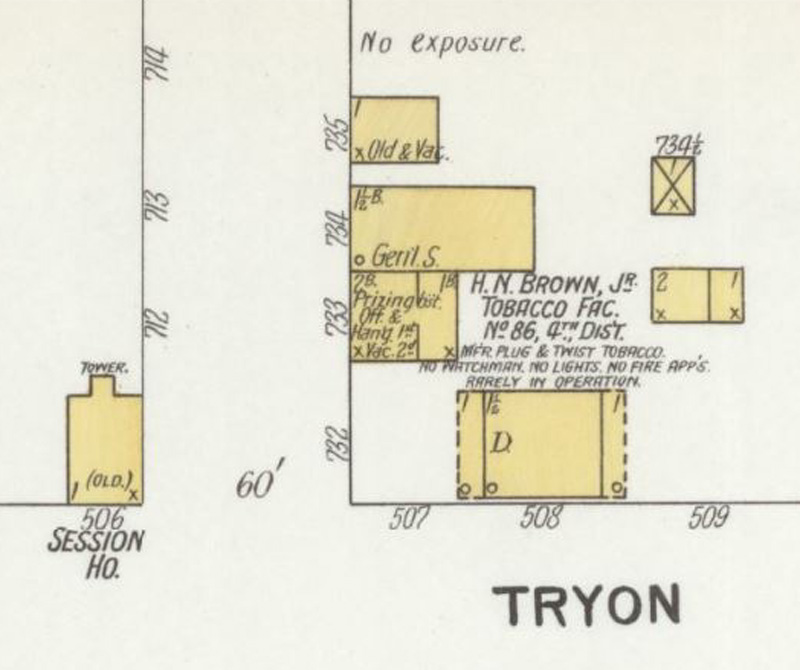 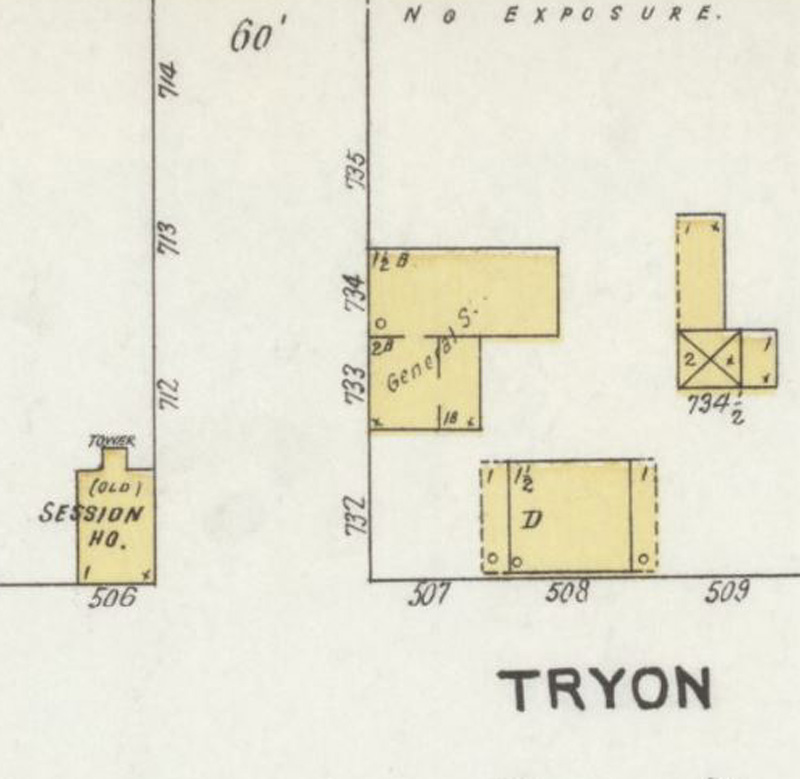 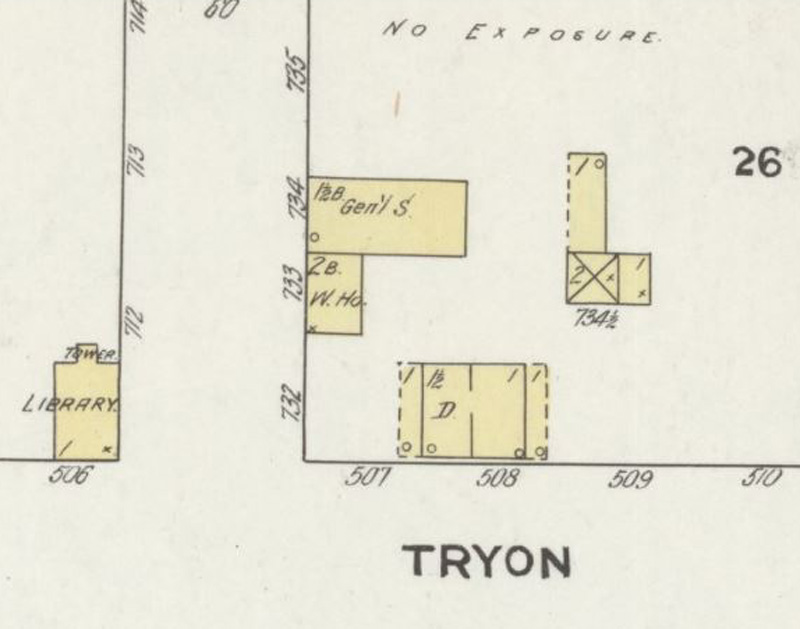 This structure was moved circa 1928 from the north east corner of E. Tryon and N. Churton streets (when the Esso service station was built) to its present location. The antebellum structure that was at the north east side of the lot was attached to the rear of the colonial structure when it was moved, the chimneys were removed and rebuilt, and new 3-over-1 windows were installed, among other renovations. 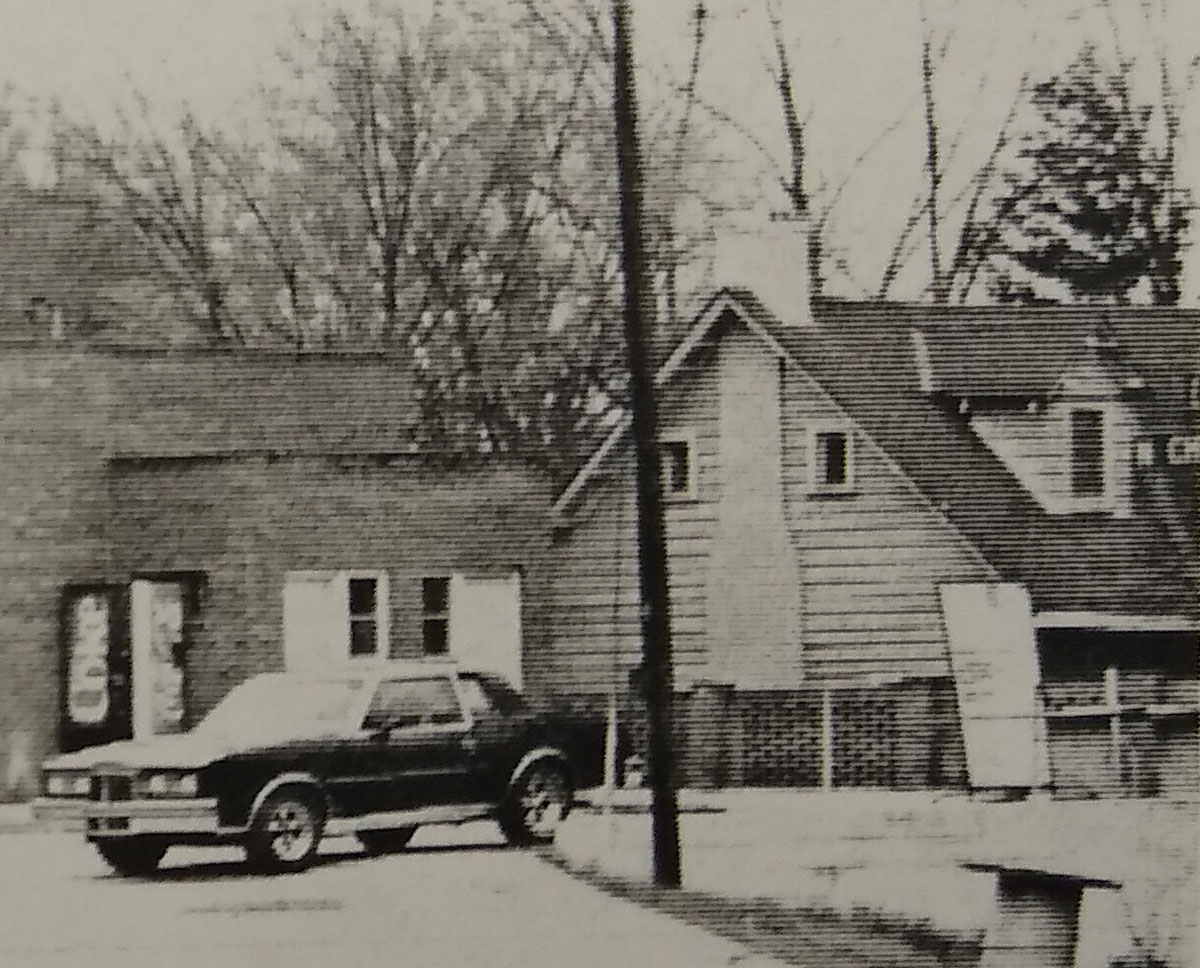 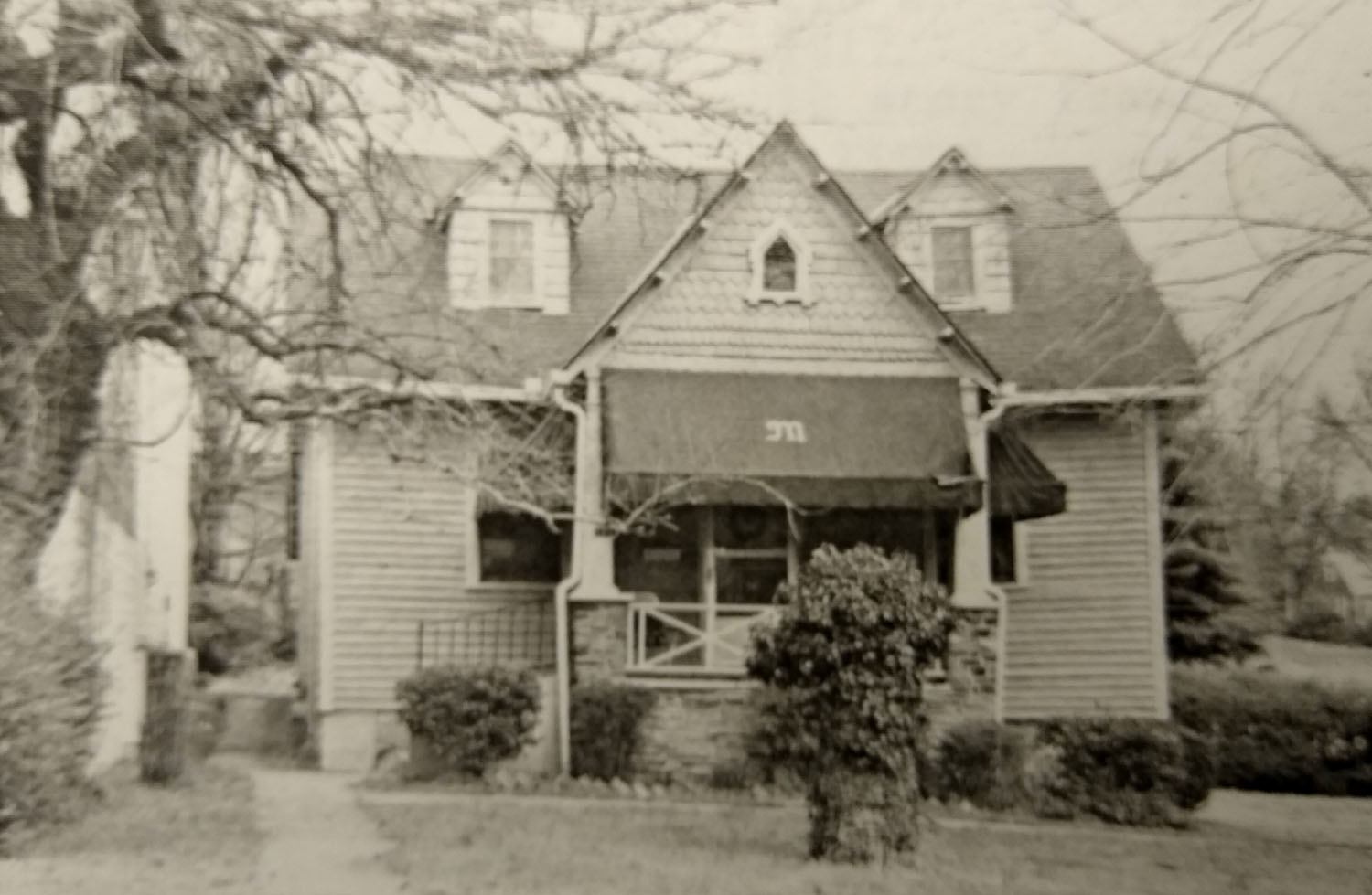 The 1990 booklet Photocensus: A Photographic Survey of Buildings in the Hillsborough, N.C. Historic District Built Prior to 1950 lists the structure as being a Queen Anne style house, built circa 1880. This description was incorrect; however, at the time, the structure had been extensively remuddled and hid its true history behind the numerous modifications (see photo above).

The entire structure was renovated and restored by its current owners (Tom and Diane Magnuson) in 1992-1993, to include a new chimney on the west side of the original structure and new windows on the front. The house is labeled by the front sign as "Mason's Ordinary" with a build date of circa 1754.

From the 2014 Historic Hillsborough Survey: 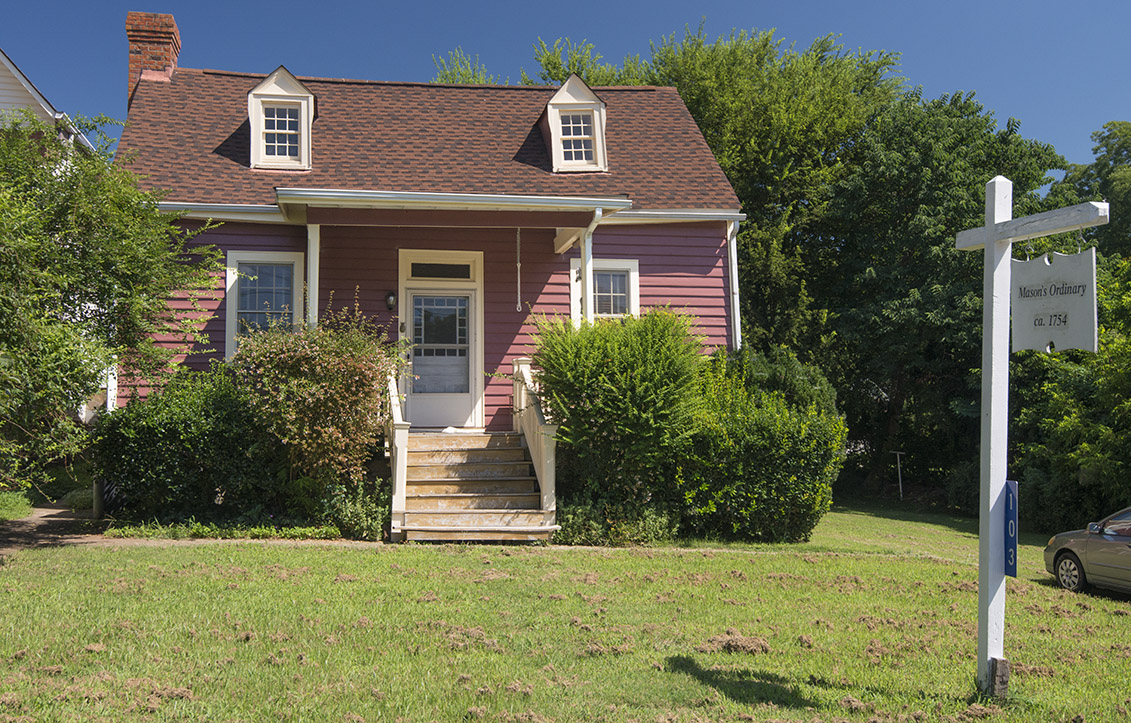