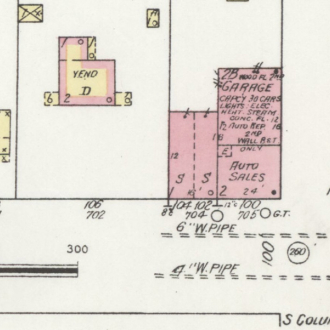 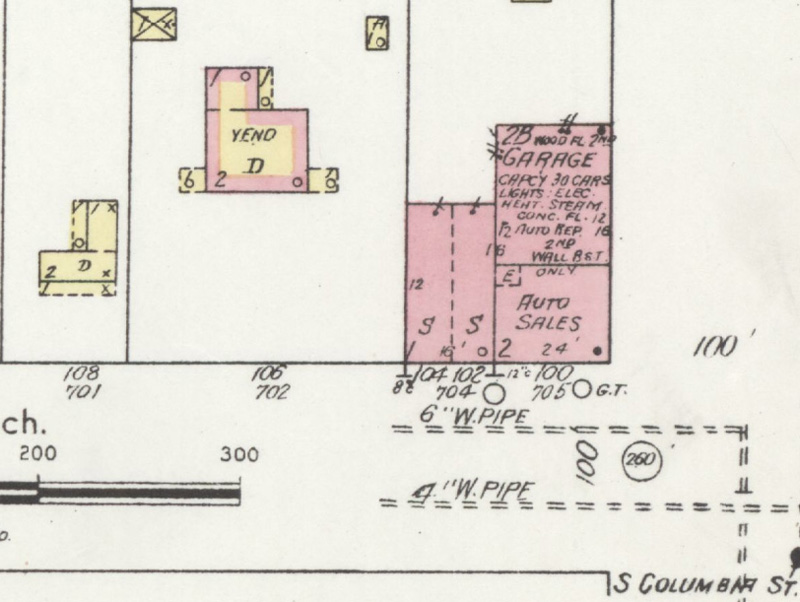 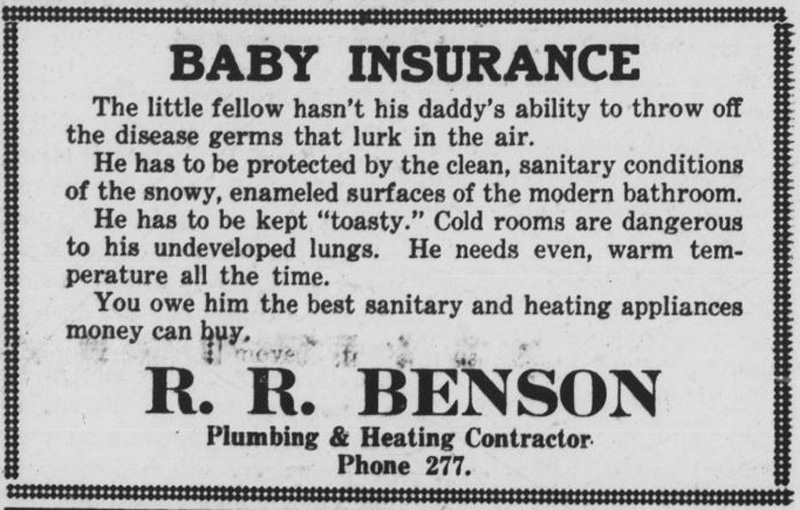 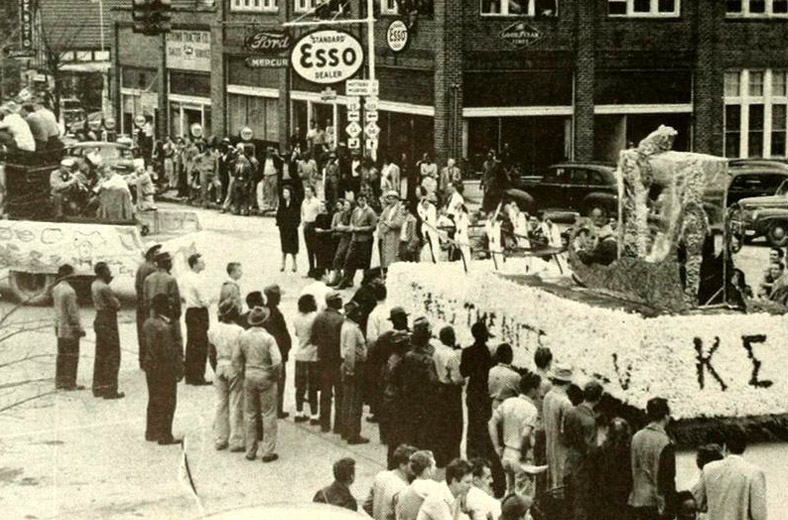 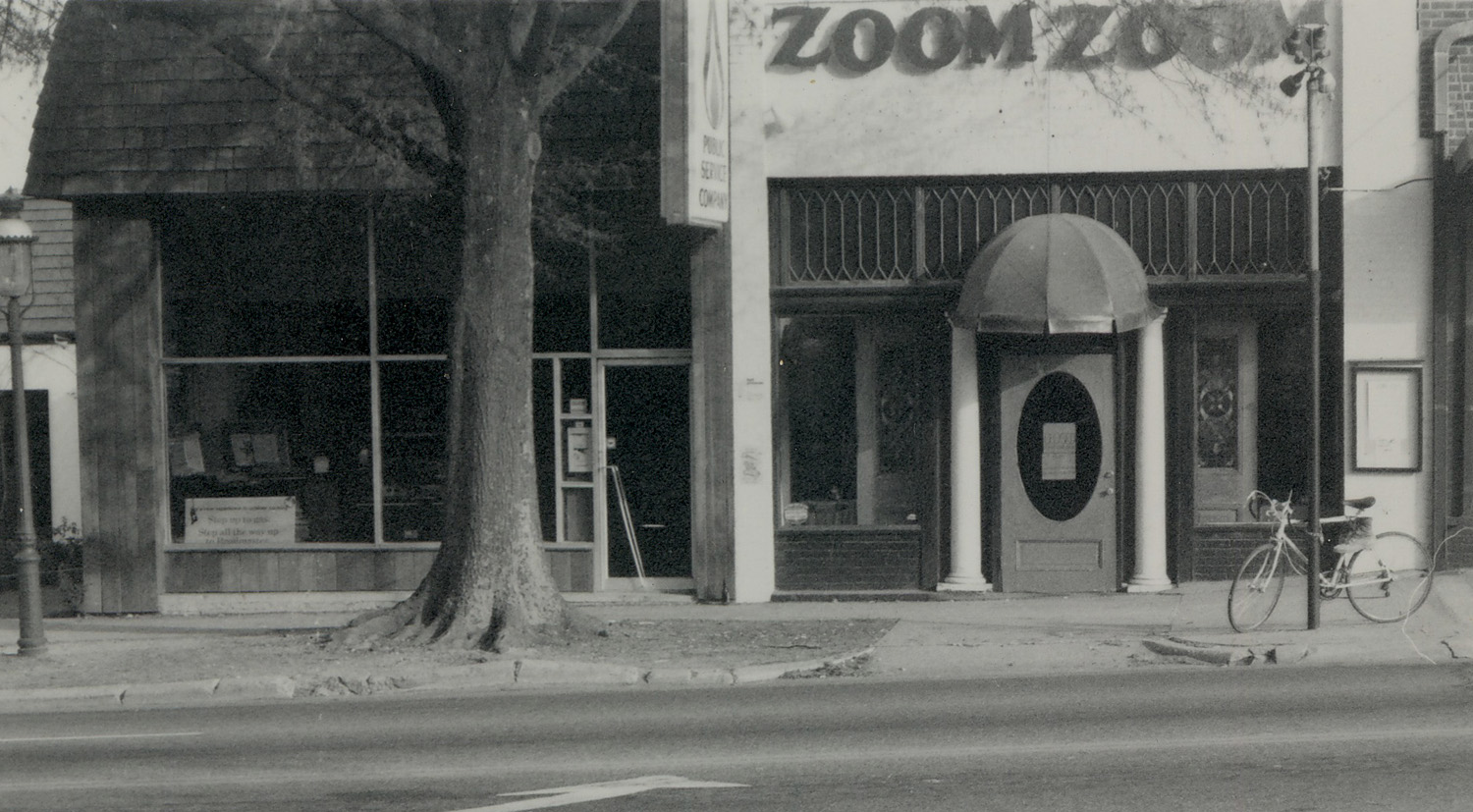 Circa 1977 (via Chapel Hill Historical Society) 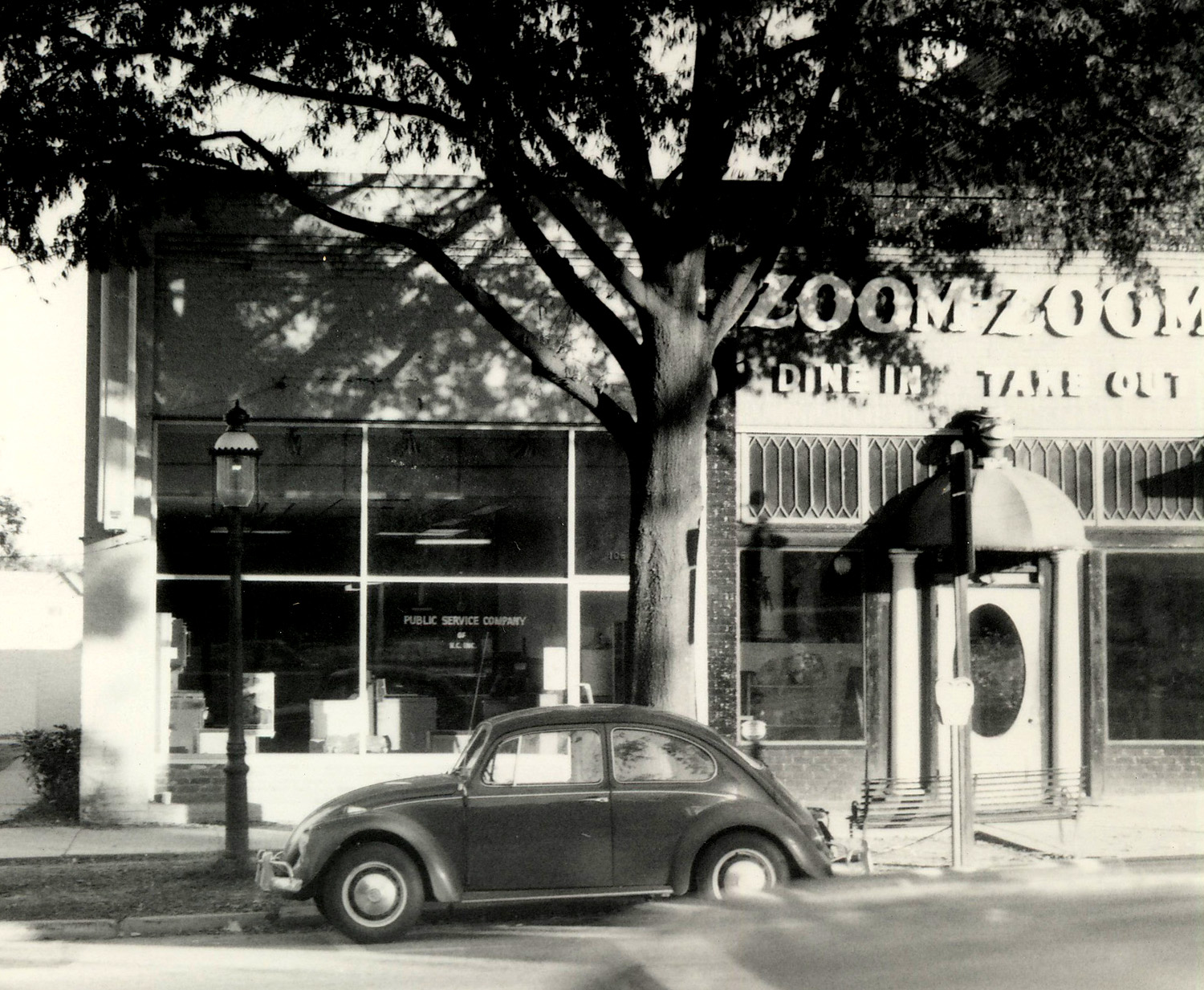 Circa 1978 (via Chapel Hill Historical Society) 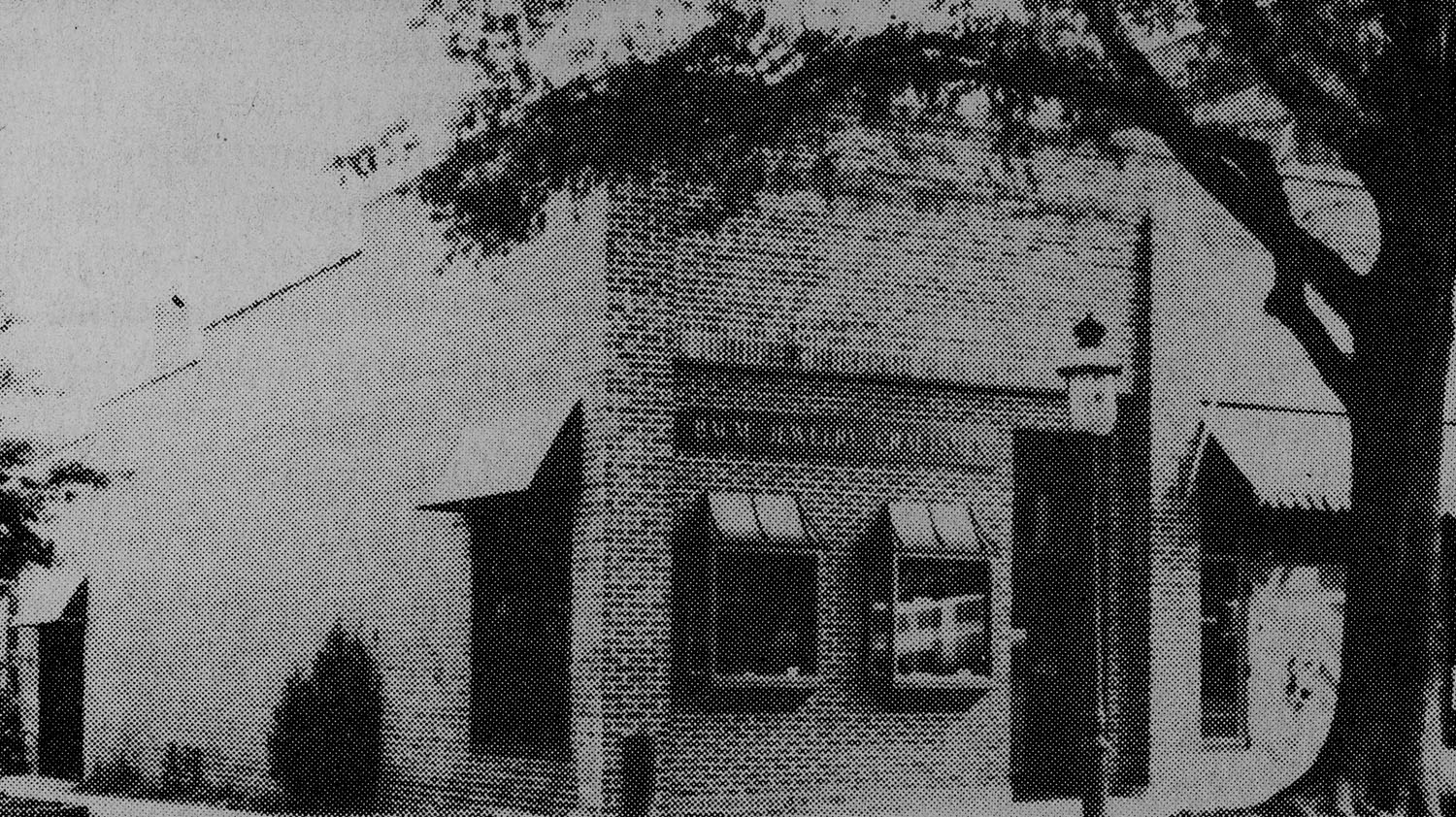 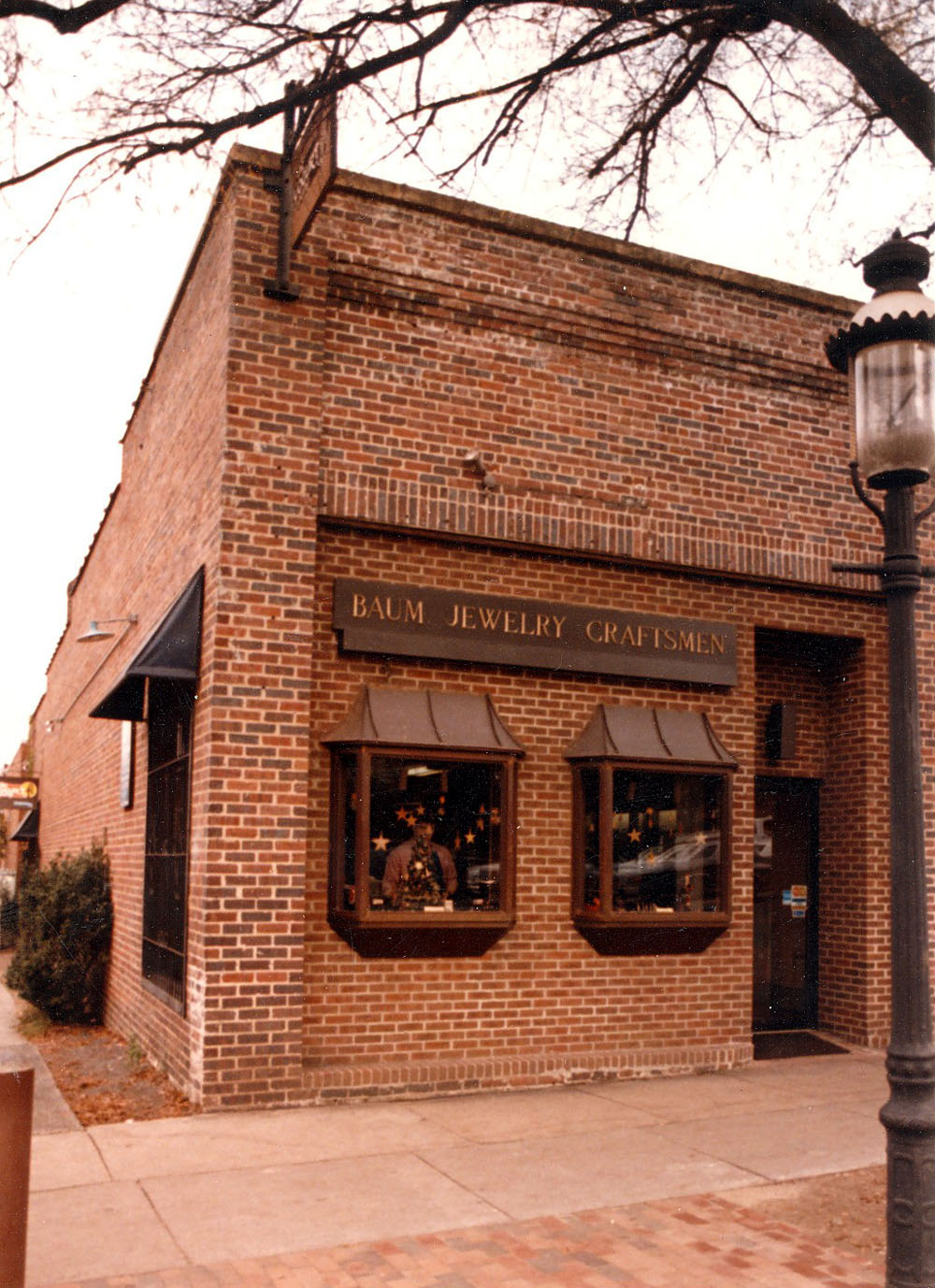 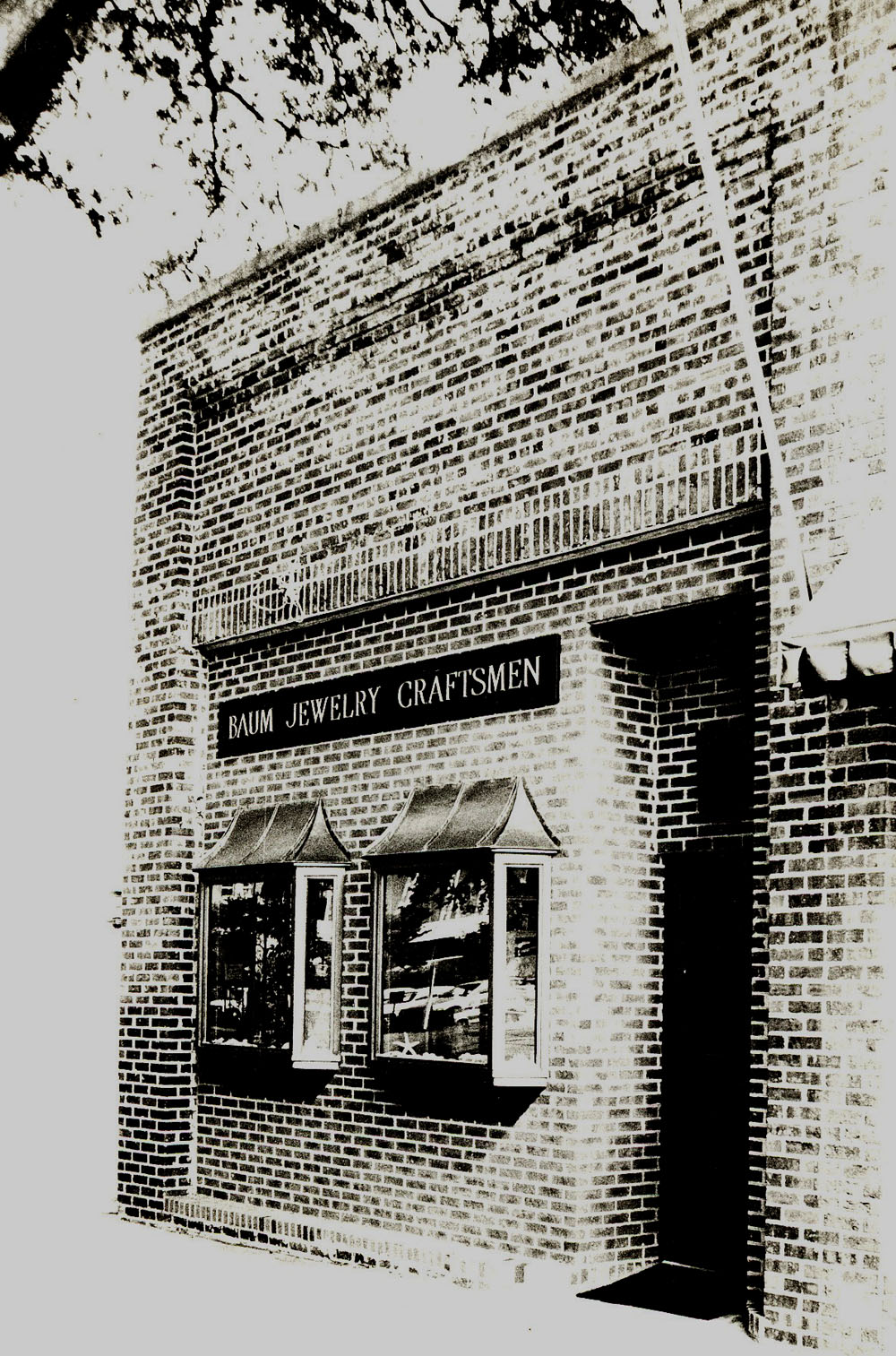 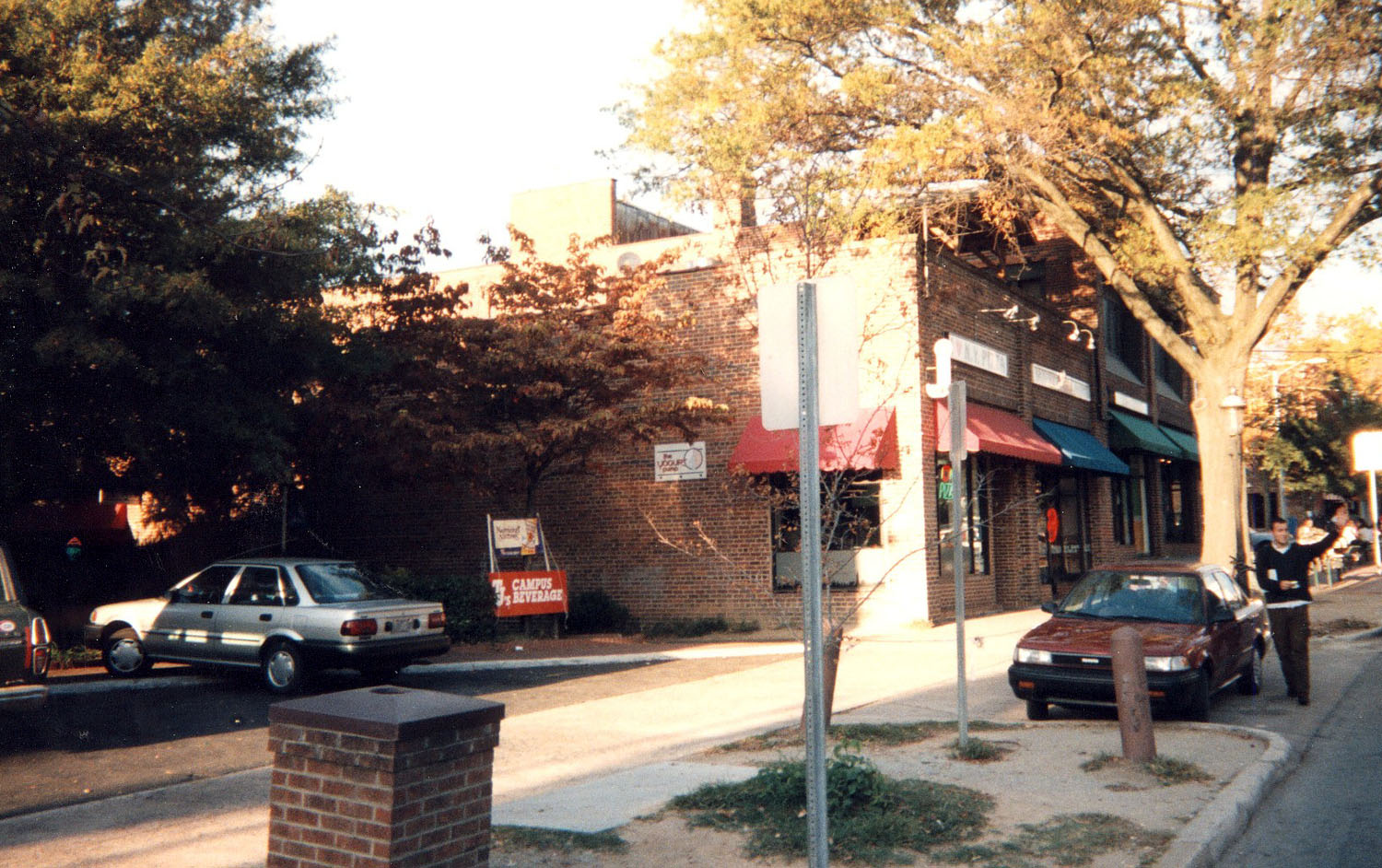 "This one-story, brick commercial building is two bays wide with brick pilasters dividing the bays and a corbelled brick parapet with concrete coping. The building has replacement aluminum-framed metal storefronts that are sheltered with awnings and topped by soldier-course brick lintels. The parapet steps down to the rear of the building with terra cotta coping. There is a display window on the left (west) elevation and an inset entrance at the rear of the left elevation that accesses a separate business. The building appears on the 1925 Sanborn map, replacing an earlier hardware store on the site." 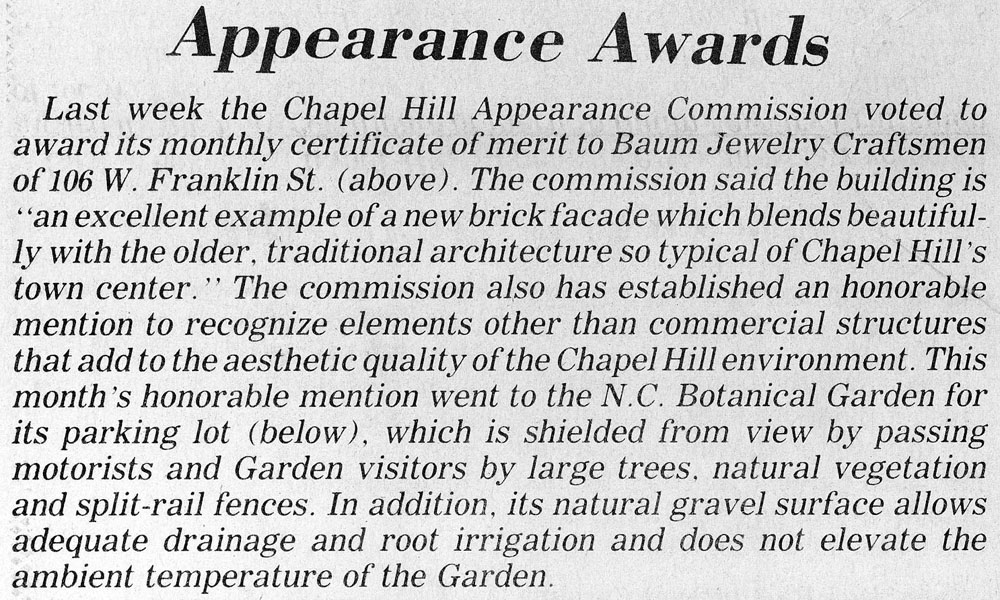 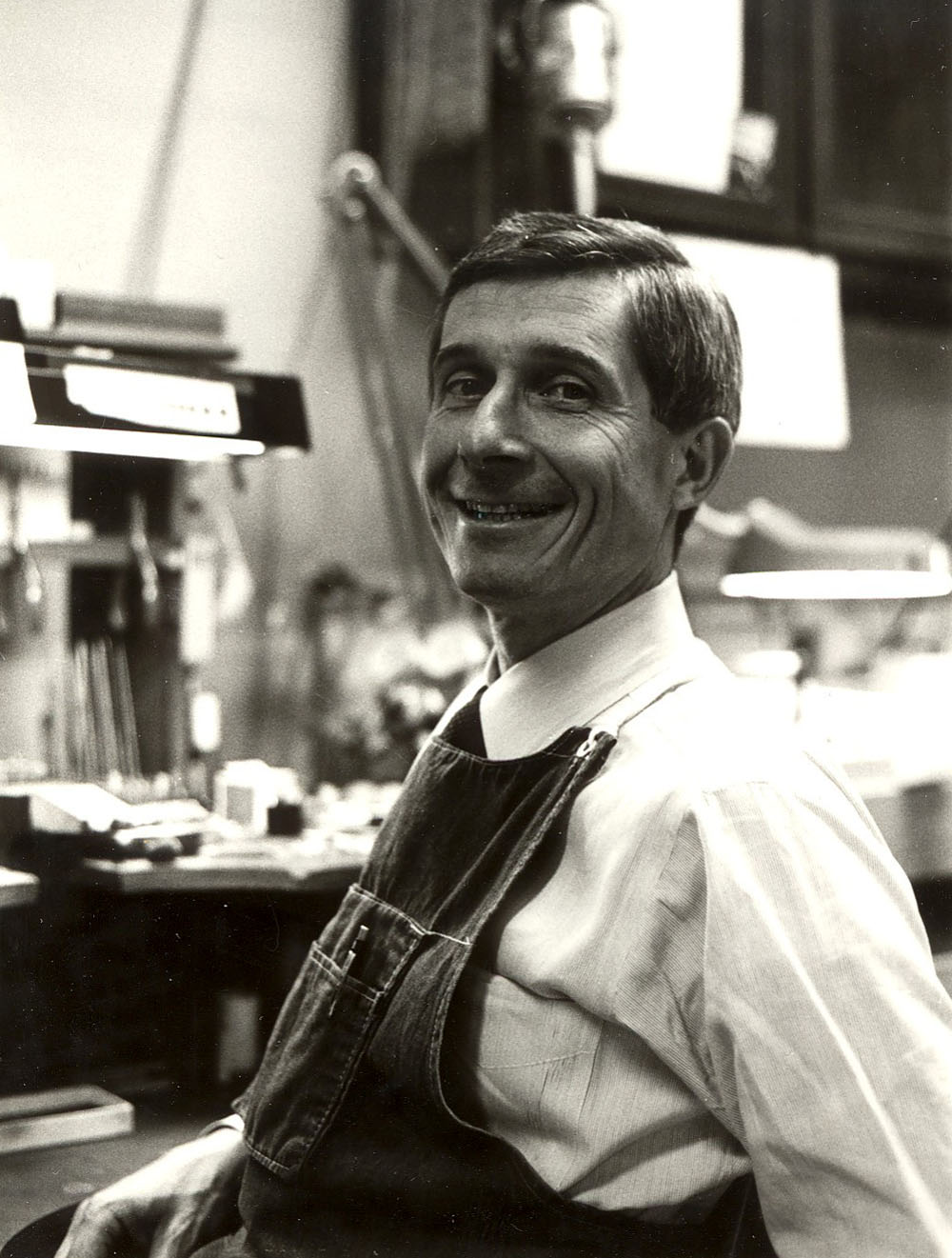