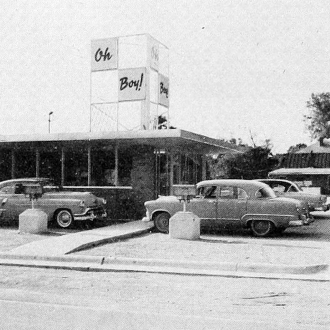 The property was purchased in October 1958 by Blue Light Restaurants, Inc. (yes, the Blue Light of Durham fame). It was then sold in September 1959 to Oh-Boy Drive Inn of Chapel Hill. The restaurant opened in 1960. "Oh Boy" was a play on the last name of "Boy," referring to the Durhamites Carl Boy and his sons Sam, Carl Jr., and James. 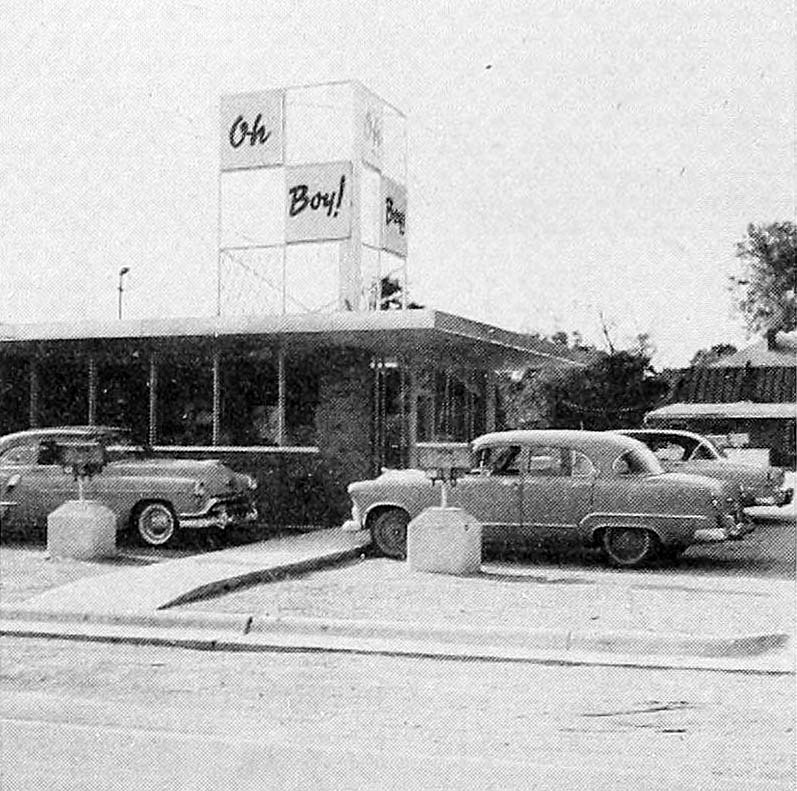 It can be assumed that the restaurant was segregated, as most if not all white owned establishments in Chapel Hill were until after 1964. An ad from The Chapel Hill Weekly, February 8, 1960: 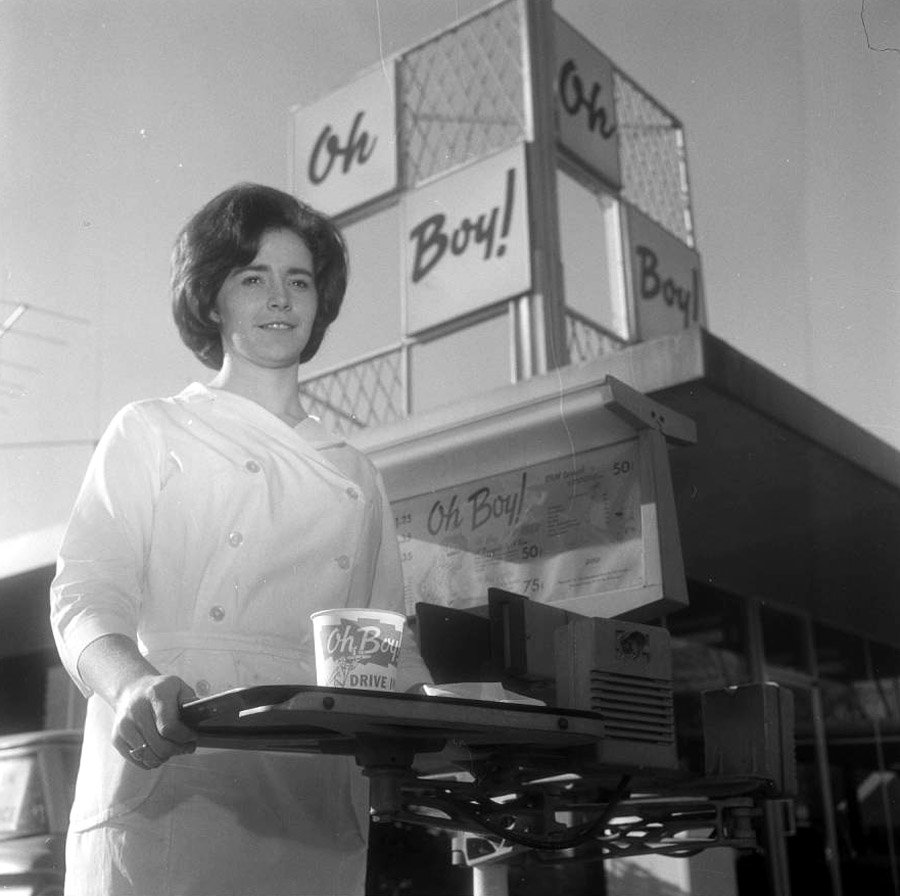 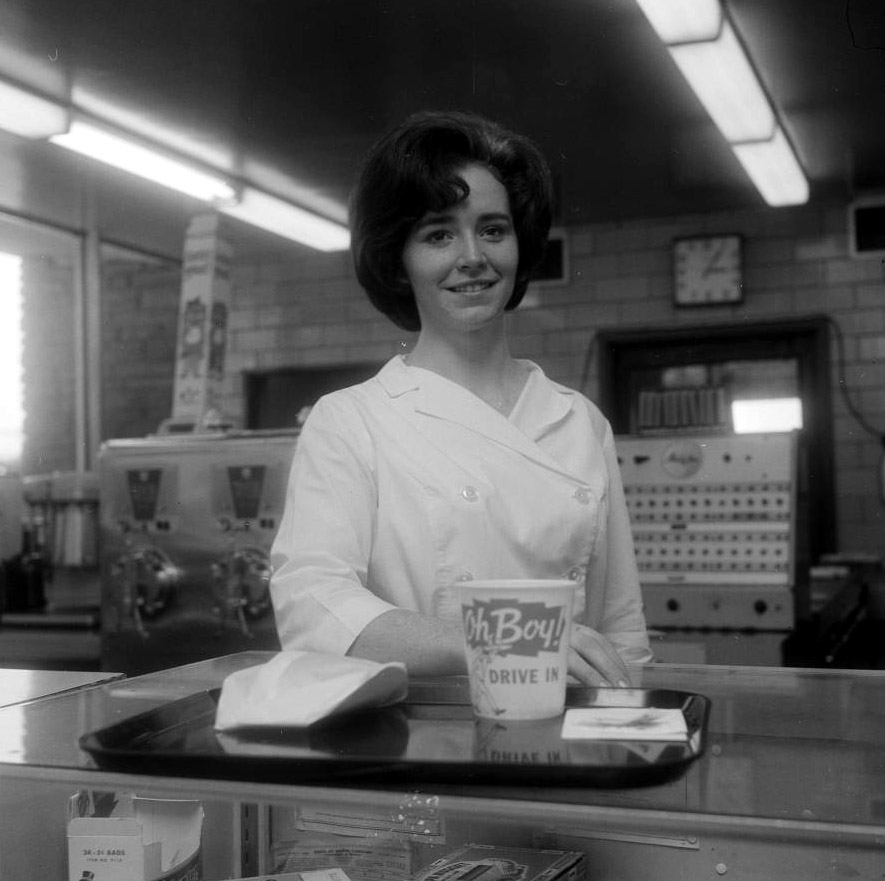 In the late 1960s it became Lum's. Lum's was famous for selling hot dogs that had been boiled in beer, and was a hang out for UNC athletes. Also during that time, the "Gardner family (Tommy Gardner, et al.) owned it for awhile and had a sort of club downstairs where Peg Leg Sam and Henry Johnson and others of the Carolina Blues contingent played in their sunset days." (David Southern, personal communication, July 10, 2020.)

Blue Light merged to become Sam's Quik Stop and it owned the property until December 1988. It sold the property in April 1992 to Double-Up, Inc. Around the same time it became Pantana Bob's, which it still is today (2020).

The building still maintains some architectural features from its early days, notably the metal roofing. It has a locally important mural on its southern and western walls titled "Paint by Numbers," which was created in 2003 by Michael Brown.

An excerpt from Chapel Hill

An excerpt from Chapel Hill Town board minutes from April 13, 1964: