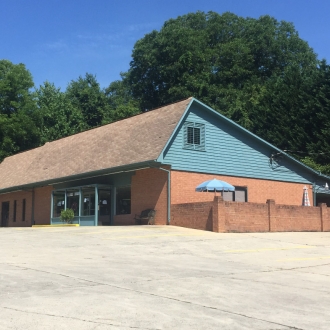 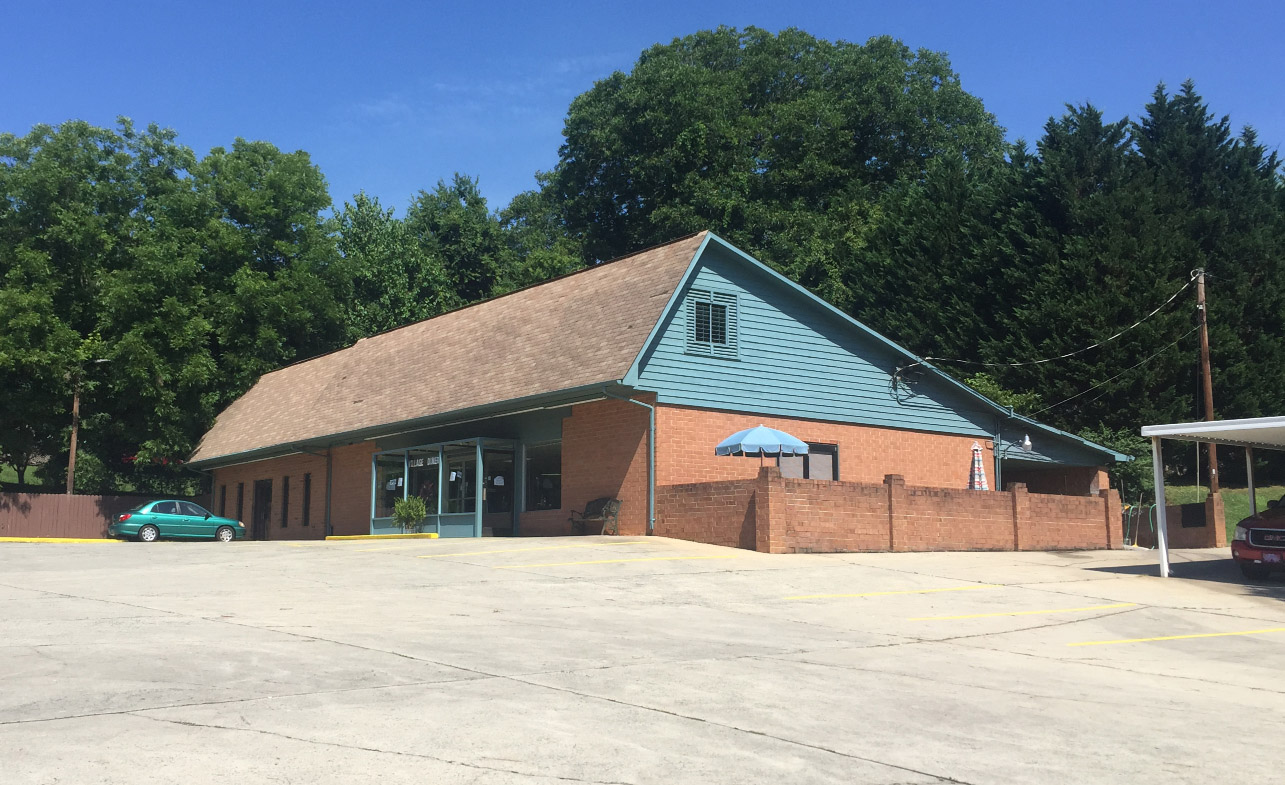 Few restaurants have the title of family owned and operated for generations.

But in the changing world of restaurants and food culture, it can be hard to keep up with the times.

The Village Diner, 600 West King Street, is putting the business up for lease. Owner Teresa Pelfrey has run the business for the past six years after inheriting it from her mother and stepfather, who started it in 1975.

Pelfrey’s mother, Ethel Stansbury, retired in 2010 and her stepfather, Raymond “Hammie” Stansbury, passed away in 2007. Hammie was a Hillsborough native.

“It’s country food,” Pelfrey said. “The younger generation doesn’t go for this type. The older generation does. We’ve had a lot of our customers pass away. It’s just, it needs reinventing.”

The Village Diner has enjoyed the company of loyal customers that go back for many years. Pelfrey said there are some regulars who come every day for breakfast or lunch.

There’s no telling what the space could become next, although Pelfrey would like to see it kept as a restaurant.

“We’ve had a lot of interest,” Pelfrey said. “They’re all local restaurant people.”

The biggest reward that Pelfrey and the staff of five have felt is the pleasure of meeting and getting to know their customers and how even some surprising things may come out of the encounters.

“I’ve enjoyed [my time here],” Pelfrey said. “I’ve met a lot of people local and from out of town. I met my new husband here, we just got married a month ago in September. I met him here; he was from out of town working in Hillsborough.”

The Village Diner has also been a kind of community hub for all kinds of club meetings. Lots of different interest groups meet during the month at specific times, such as the Rotary Club that meets every Thursday morning, the Hillsborough Leads Group that meets afterwards, and the county Democratic Party that meets twice a month on Saturdays at the diner, among others. Even those at the Orange County Sheriff’s Office have a meeting at the diner on Saturdays.

Although most of the diner staff have worked there for a long time, one employee exceeds the rest.

Anna Clark has enjoyed cooking for the restaurant for 27 years.

“Chicken casserole, hamburger casserole, any kind of casserole you could name I can do it,” Clark said.

Clark said the highlight of her years with the restaurant has been meeting new people every day.

William Thomas Walker is one of the regulars for the diner and has been coming since the late ’70s when Pelfrey’s mom and stepfather ran the business. The great food, in particular the fried chicken, as well as the buffet, has kept Walker returning.

“I try not to miss Sunday brunch, and then I hit a few breakfasts and lunches just scattered around,” Walker said. “I recently retired so I have a lot more options. Actually when I first started coming I used to come in at 6:30 [a.m.] because her stepfather opened up at 6:30.”

Pelfrey has tried to keep up the effort for a while, but is ready for change.

“It was my mom and my stepdad’s dream and I’ve just tried to keep it going but I do it by myself,” Pelfrey said. “It’s a lot.”

It is with regret that Pelfrey concludes her time running the diner, but she said when one chapter closes, another begins.

In late 2017, the VD re-opened under new ownership / management, which has "reinvented" the restaurant's cuisine to positive effect. (Including a 4 star review from N&O restaurant critic Greg Cox.)