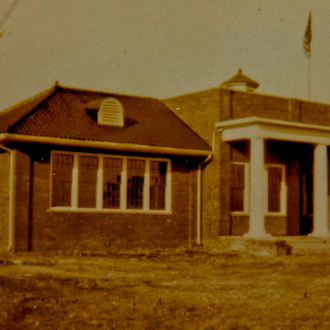 On July 7, 1923, the Orange County school board met at McDade's Garage to select a new school site in the Cedar Grove area. The school board also met with architect Henri Colvin Lithicum (at the Lowe's Grove School site in Durham) to discuss design plans for the new school and employ him to create a set of plans. Sam Johnson was hired as the contractor.

The original eight-room section of the school was built in 1924 on property purchased from Carl C. McDade. The school was named after former NC Governor Charles B. Aycock. It was a segregated school and only white students were allowed to attend. 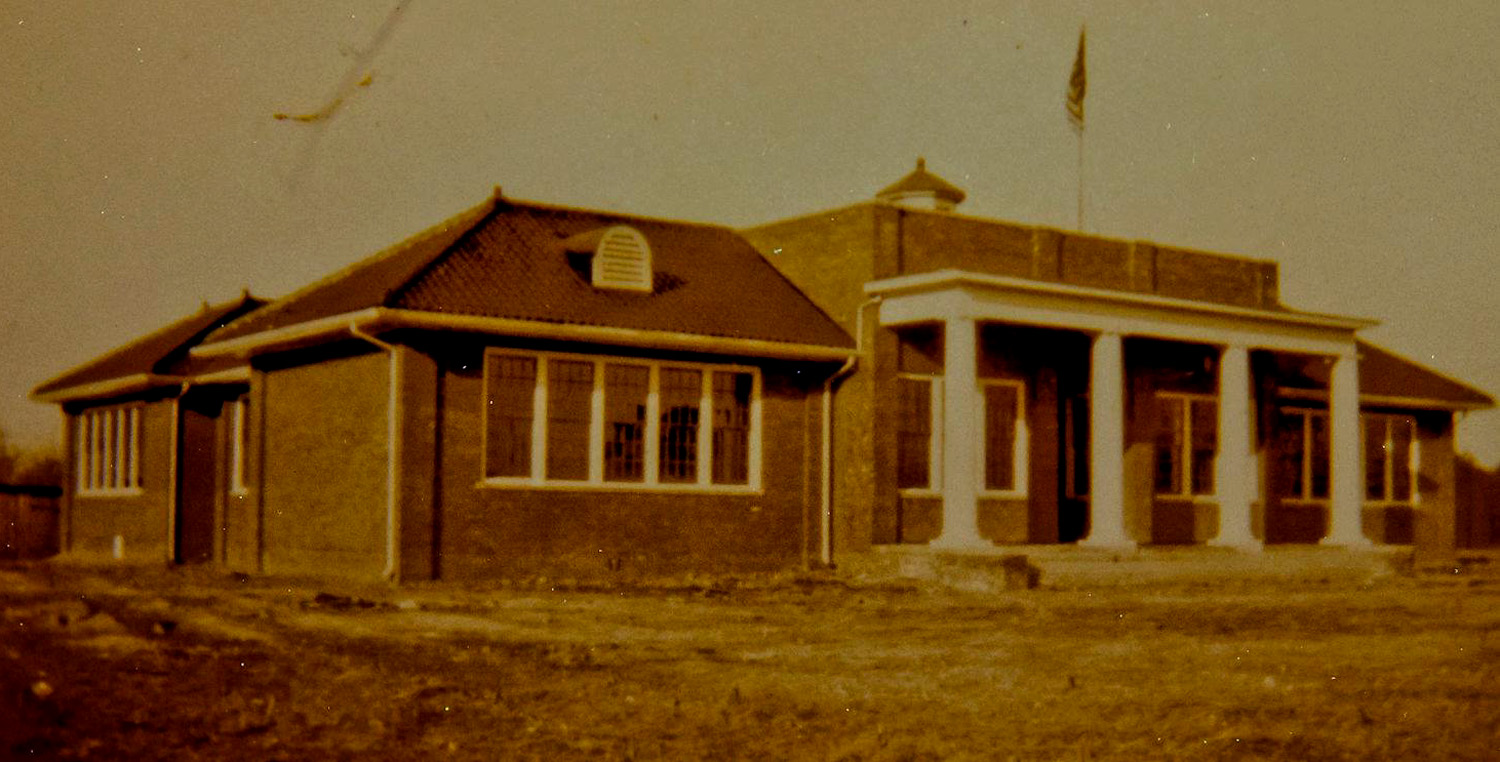 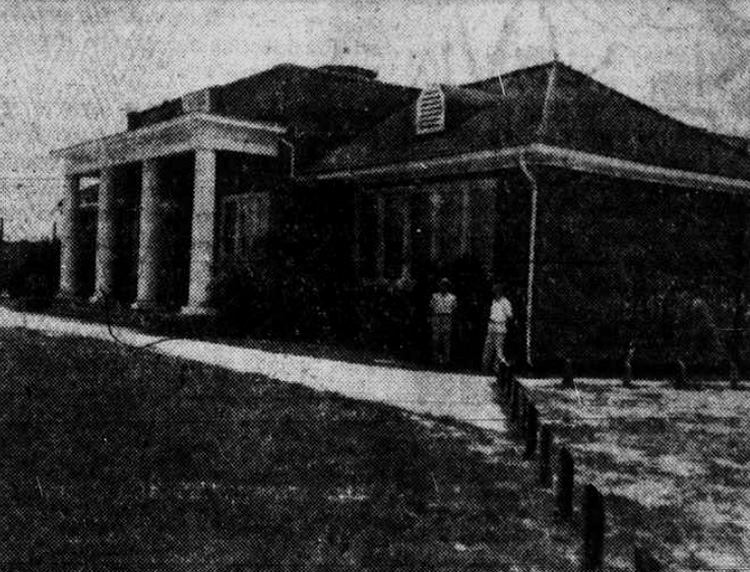 View south west, July 1952 (photo via The News of Orange)

The school was expanded in the 1940s and 1950s; the architect for the expansion was Archie Royal Davis. The school buildings were also variously used as a community center, an agricultural meeting location, for 4-H and FFA meetings, DAR meetings, a childrens' health clinic, for midwife classes, the local military draft board registration center, and likely other temporary uses.

Hillsborough High School and Aycock High School were consolidated (and turned into junior high and/or elementary schools) in 1963 when Orange High School was built (some of the Aycock senior class transferred to Eastern Alamance High School in Mebane, but most went to OHS).

In early 1965, the home economics building was destroyed by fire.

In May 1965, during the implementation of the county's “Freedom of Choice” county school plan, three African-American sets of parents asked for their children to be transfered to Aycock; on May 20, the three students were assigned to the school and began attendence, ending the segregation of the school.

The building and property was sold by the school board to the Cedar Grove Ruritan Club in December 1973.

The majority of the school was demolished at some point in the 1970s. There are a few of the support buildings still standing, however, and they are still being utilized by the community. 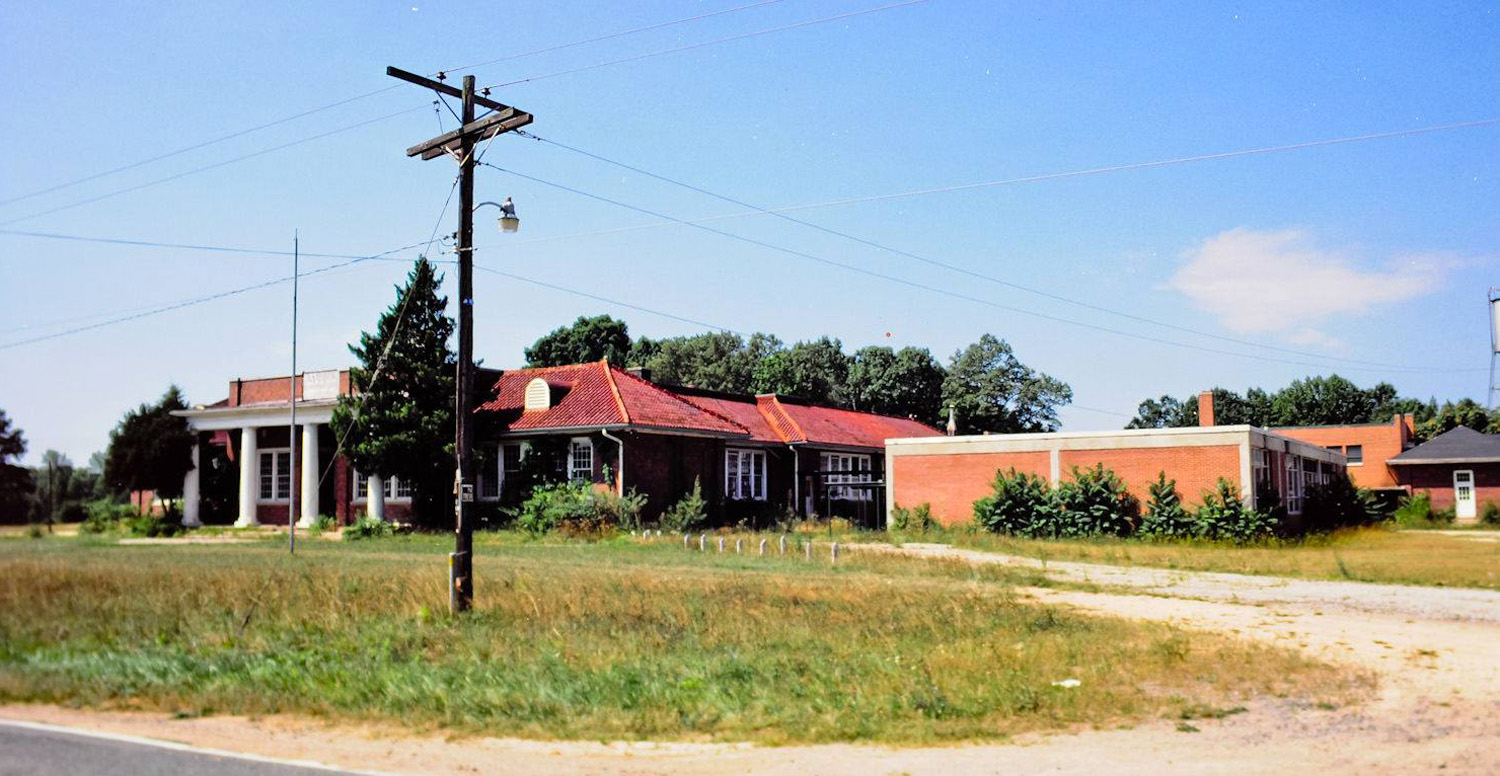 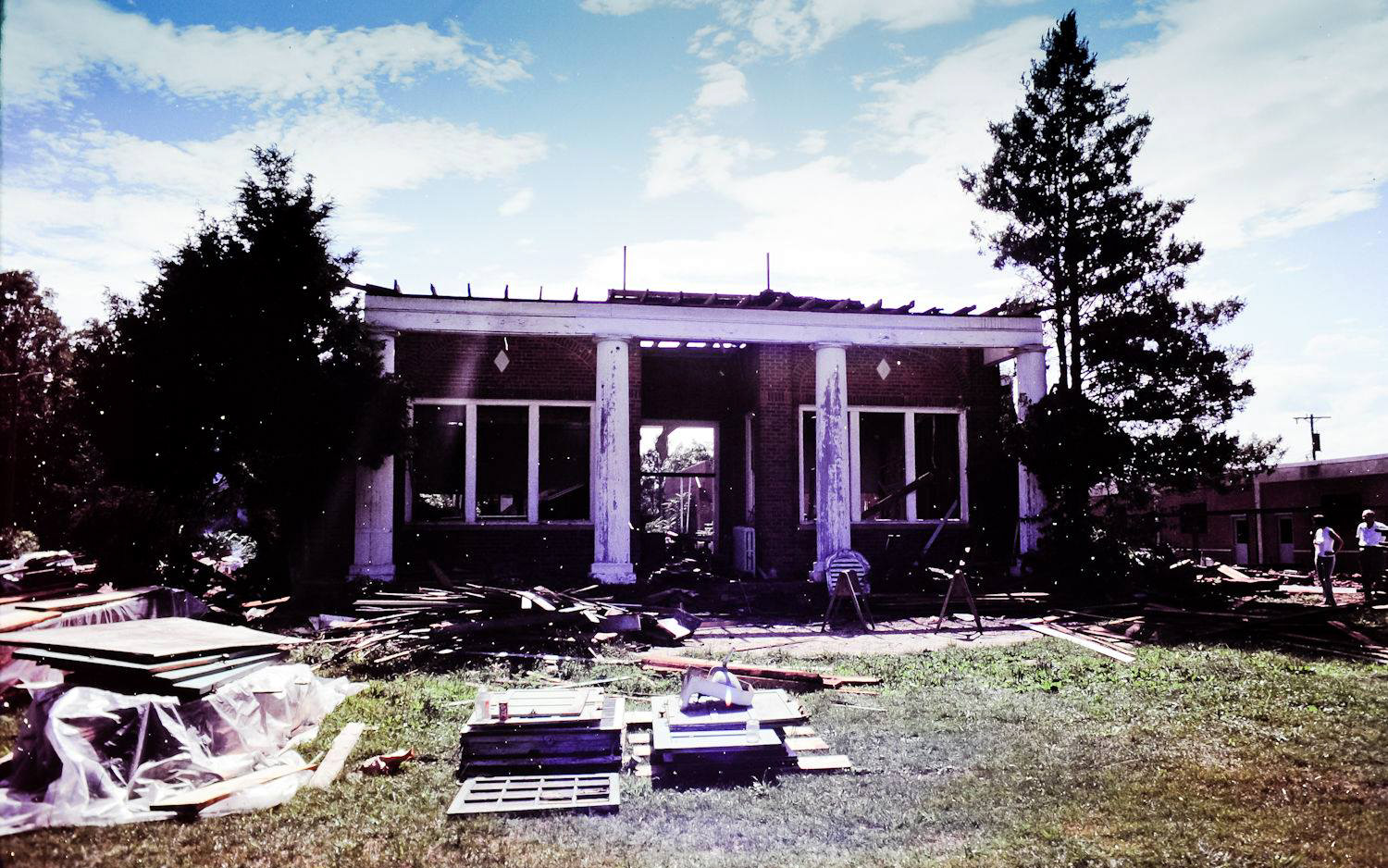 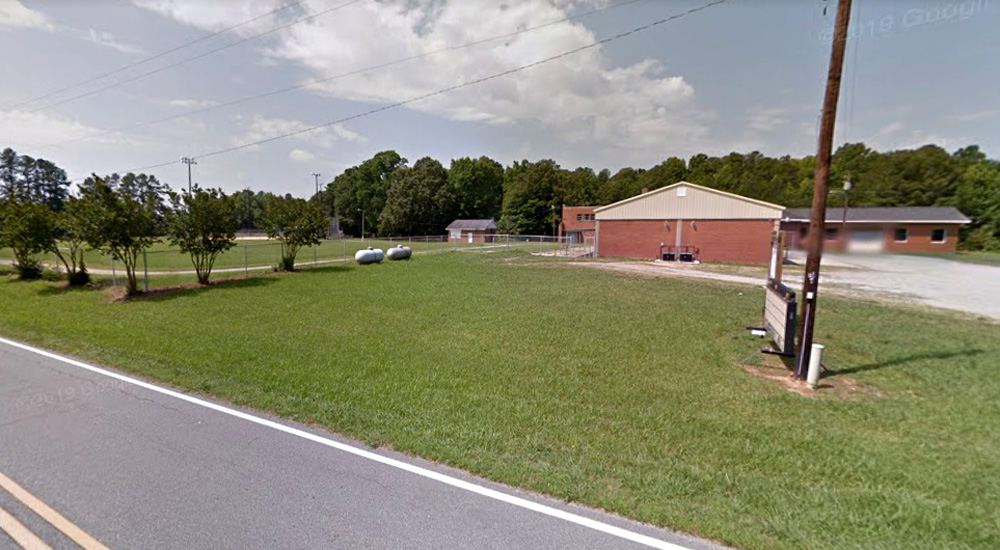