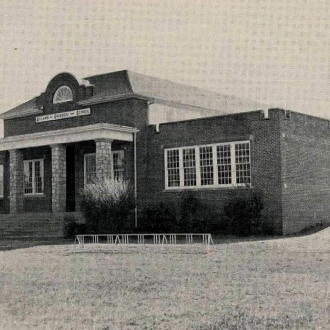 In order to build the Efland school, $30,000 of building funds was transferred from the proposed White Cross and Caldwell schools, as Efland was deemed in greater need of a new school building [1]. On June 2, 1924, the bid from James A. R. Davis (of Burlington) for $21,388 was accepted to build the planned school, with the contract for heating going to Dermott Heating Company (of Durham) for $2,195 [2]. Henri Colvin Lithicum was the architect [3].

On June 9, 1924, Orange County School Board members visited several potential school sites, desiring to have the school built as close to a highway or main road as possible [4]. In July, the board had to order the contractor to cull inferior brick and obtain and use better quality brick [5]. On March 11, 1925, the newly-built Efland School was inspected by the school board and approved and accepted [6].

The school originally had nine classrooms and served students up through high school. The school was segregated, being used for white students only.

The last high school class held in this building graduated in 1945. In the early 1960s the school was one of two in the county that operated a Kindergarten, utilizing federal funding [7]. By 1960 it was decided to quit using the school as soon as possible. In 1963, Efland School was designated to be consolidated with Aycock and/or Cameron Park schools [8].

The school was closed in 1965 (with most of its students being transferred to Efland-Cheeks), and in 1982 the Efland Ruritan Club purchased the property [9]. The main school structure was demolished sometime between 1981 and 1986. The school's former cafeteria and a stand-alone classroom building are still standing. 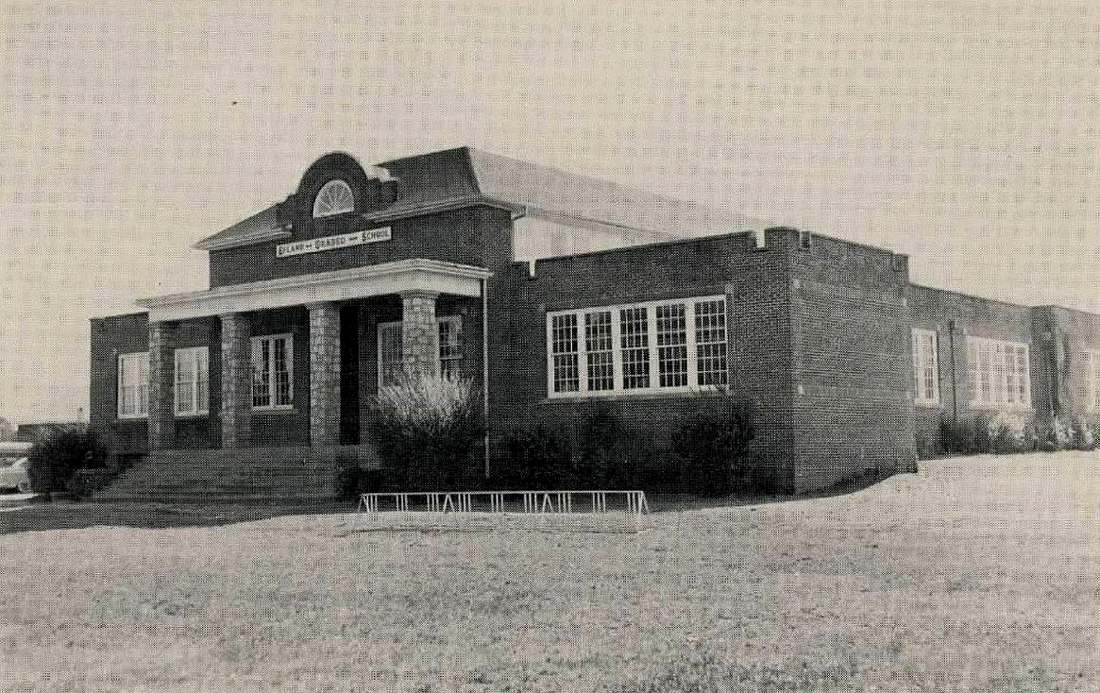 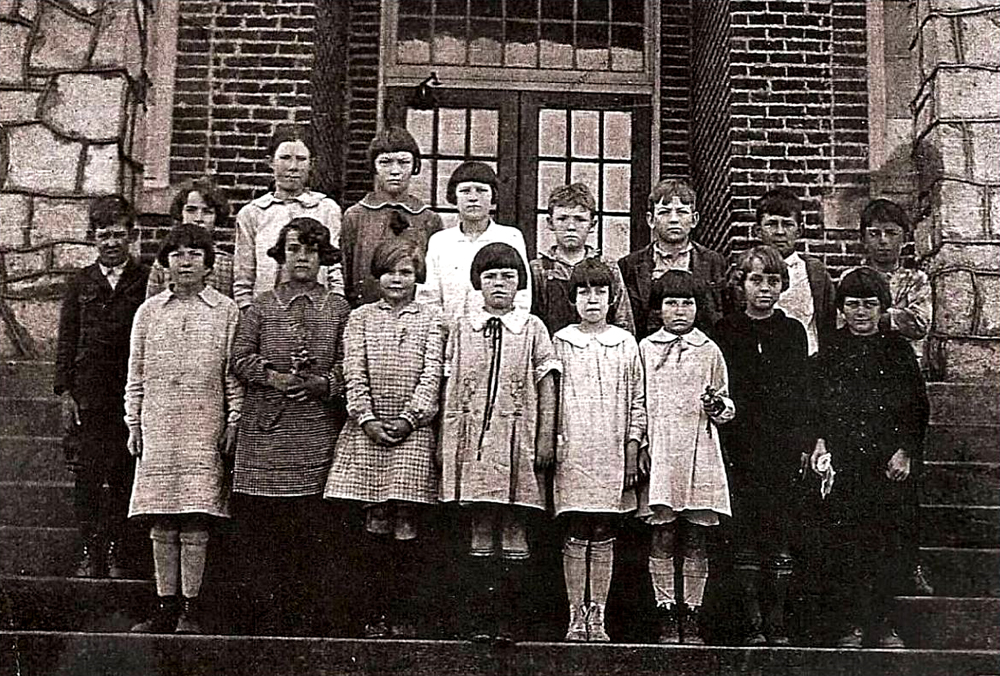 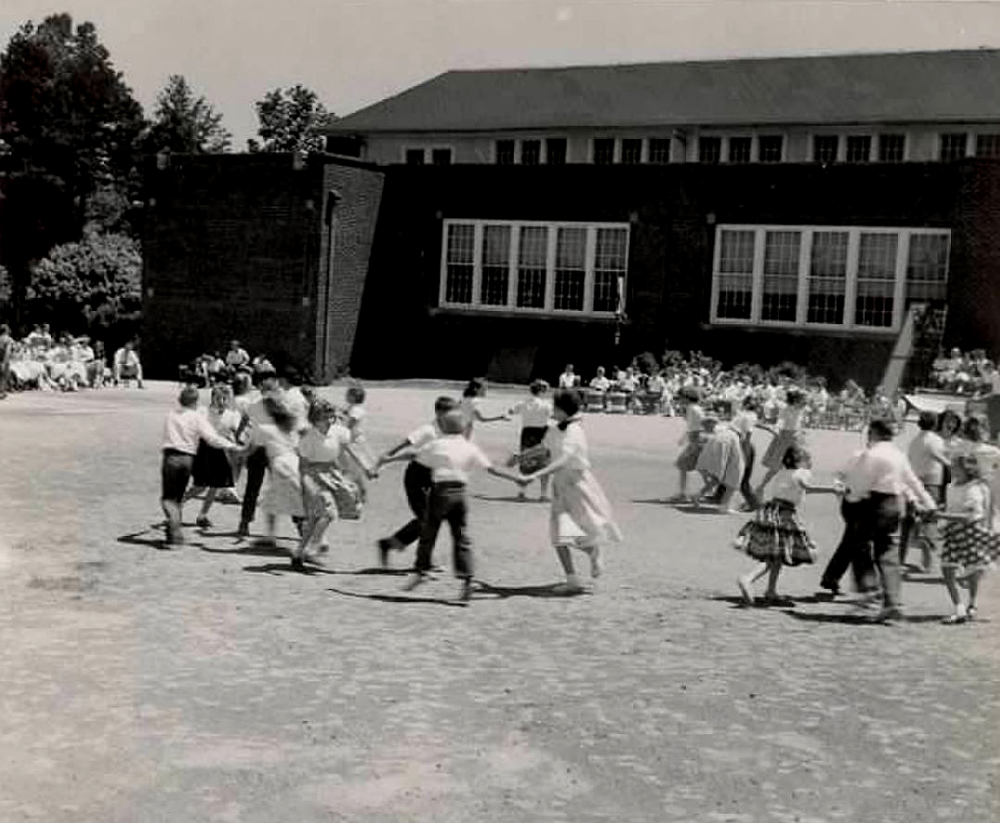 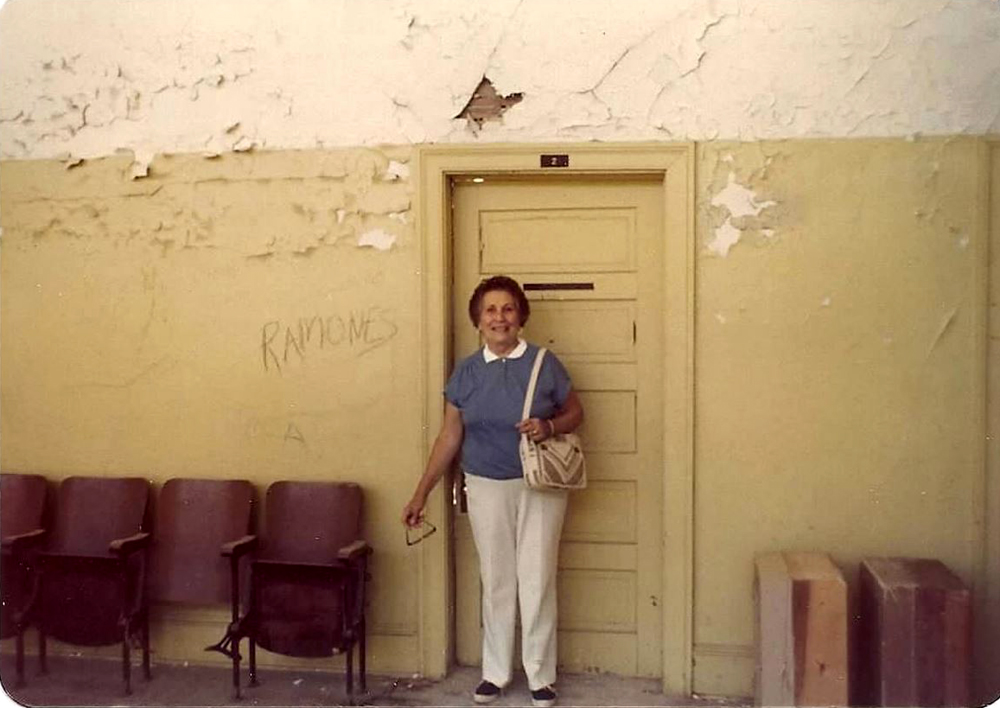 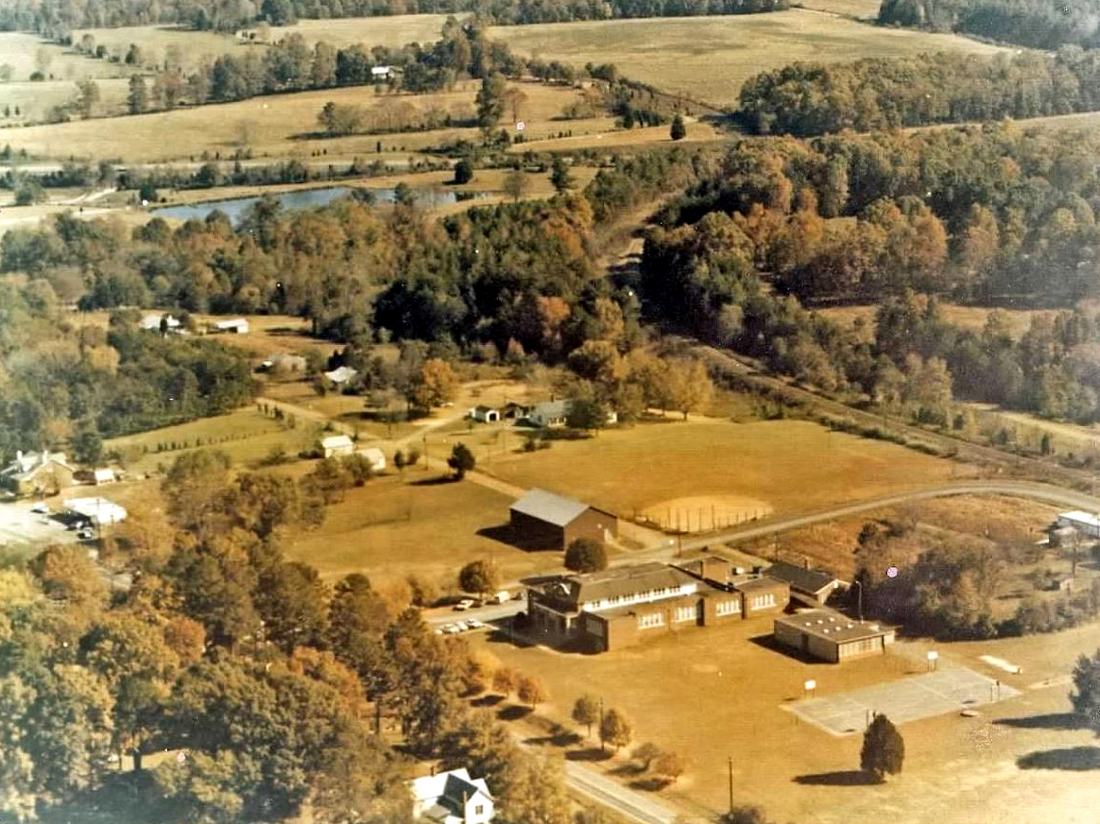 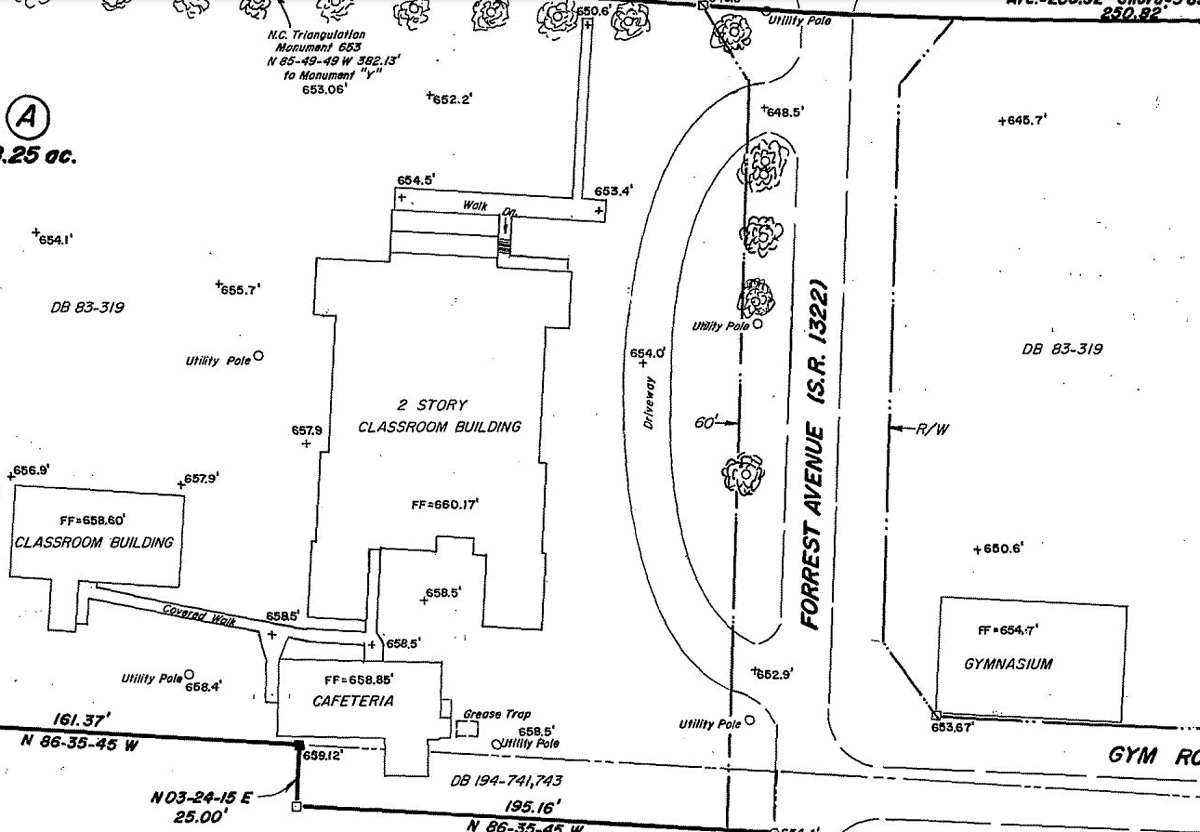