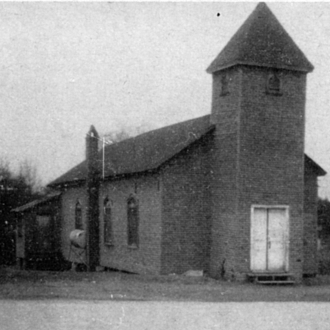 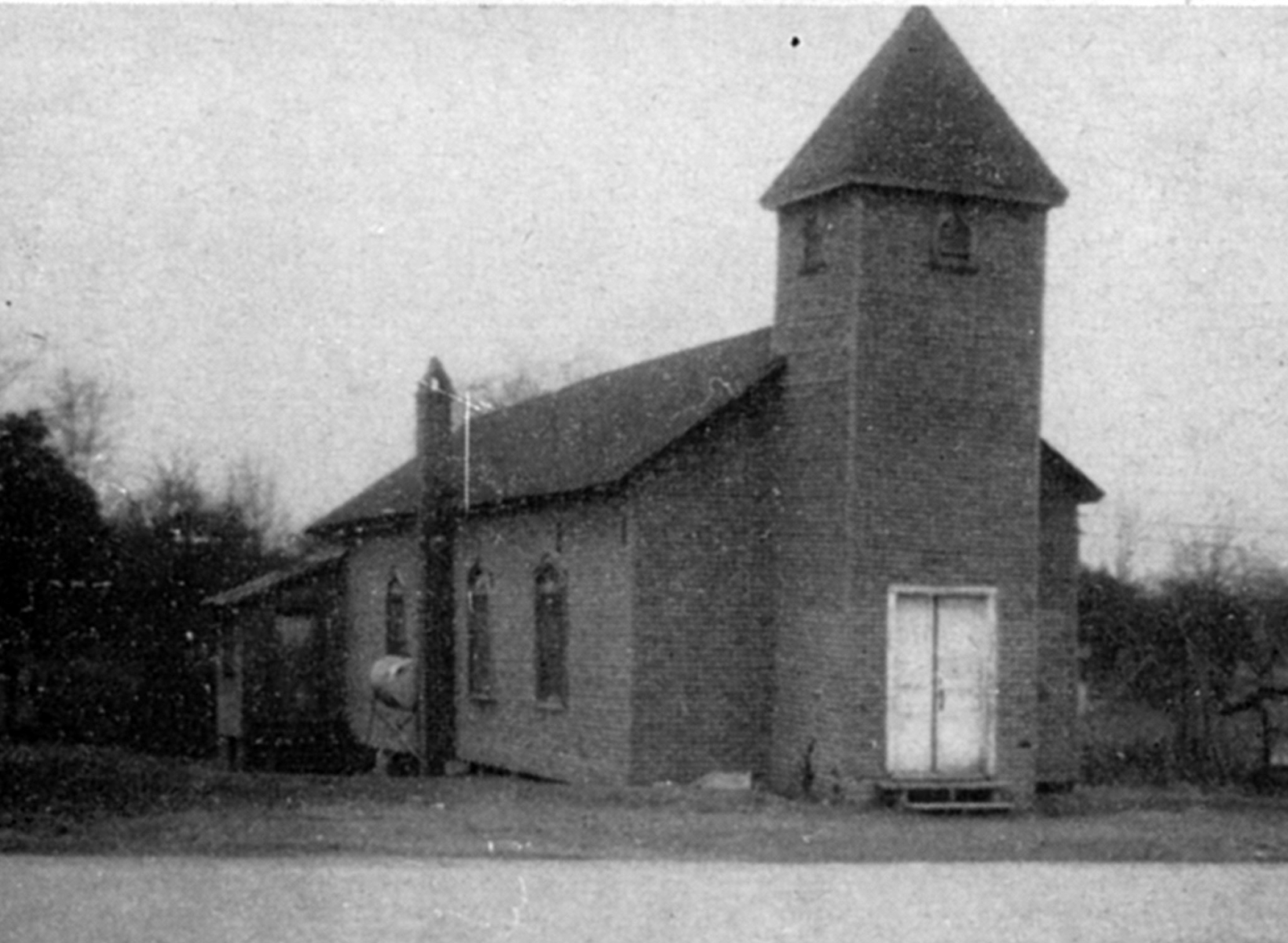 1962 (History of the Churches of Hillsborough)

The United Holy Church of America was organized at Method, North Carolina, in 1866. Its purpose officially is to to establish and maintain "holy convocation, assemblies, conventions, conferences, public worship, missionary and school work, orphans' homes, and manual and trade training."

Articles of faith contain statements of belief in the Trinity; the record of God's revelation of Himself in the Bible; redemption; resurrection; justification; instantaneous sanctification following reign of Christ over the earth.

The Chapel was erected in 1914 with Rev. B. F. Alston as its first Pastor. It seats about 200 people. The present membership of the church is sixty members. Rev. P. H. Wiley was the pastor during the celebration of the Bicentennial of Orange County 'in 1953. He served the church as Pastor until his death. Rev. H. B. McDonald succeeded Rev. Wiley and is the present Pastor.

Abe and Annie B. Mebane sold to the trustees of Mebane Chapel a lot or parcel of land in the town of Hillsborough, County of Orange in the State of North Carolina. The land is located in the west part of Hillsborough in front of Central High School, at the corner of Union Street. The lot contains thirty feet by forty feet. The trustees were Elishe Williams and Arthur Hood. The amount of money paid was twenty-five dollars. (July 16, 1912.)

The first deed was not recorded. The present deed was recorded April 26, 1924. J. A. Harris was Deputy Clerk-Superior Court (1912). Me·bane Chapel was named in memory of Abe and Annie B. Mebane. Their home was in Orange County. (From: ·Register Deeds' Office.)

When Mebane Chapel was established in 1914, they had 35 members.

The 1914 chapel was torn down in the 1970s and replaced by the current building. 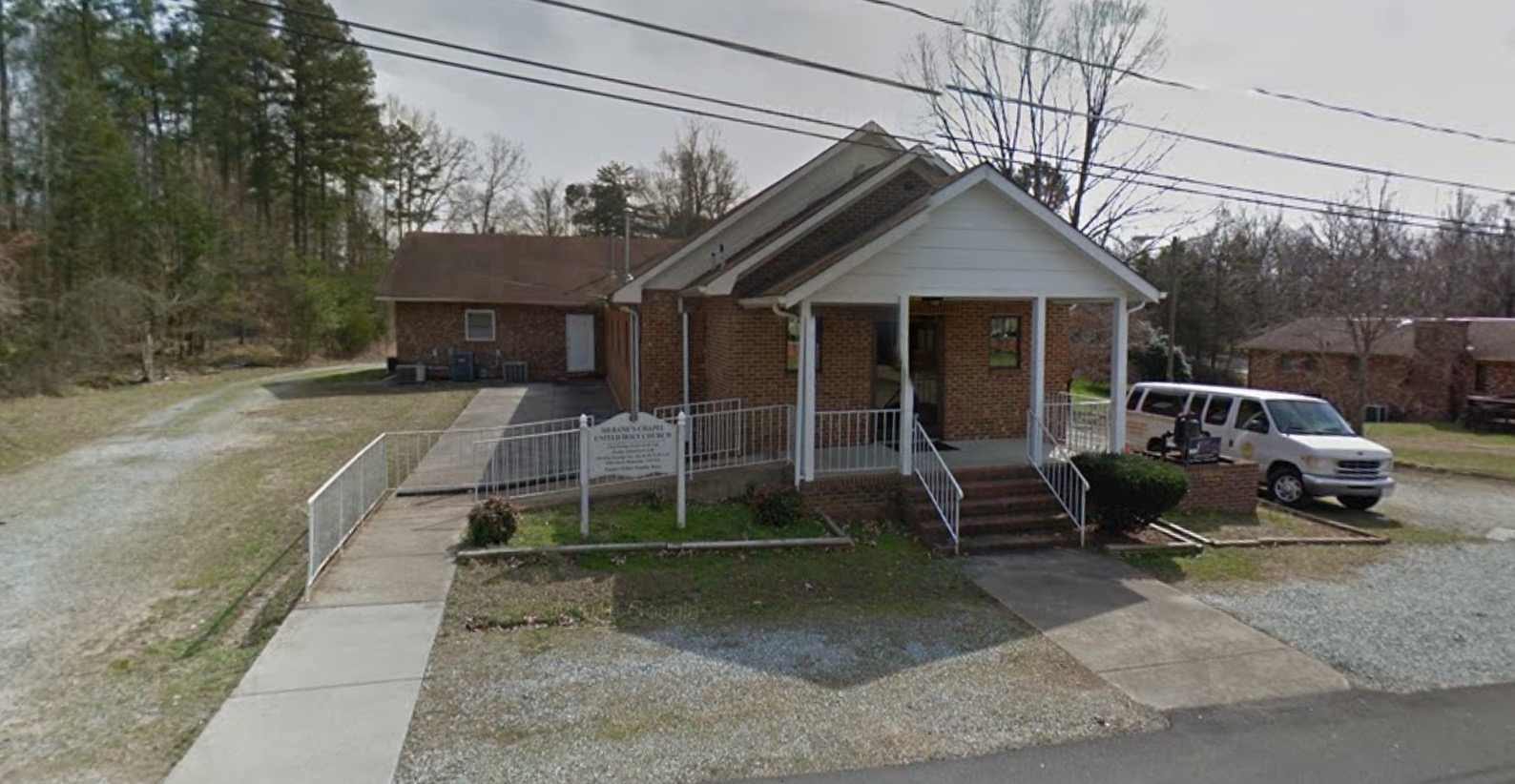 This front-gabled church is three bays wide and five bays deep with a brick veneer, flush wood sheathing in the gables, and small fixed windows on the right (west) and left (east) elevations. A projecting front-gabled entrance features metal-frame glass doors, which are sheltered by a front-gabled porch supported by square posts with a metal railing. In 1992, the church was enlarged to the rear and a side-gabled wing constructed from the left (east) elevation [HDC]. This rear section has a brick veneer, one-over-one windows, and an exposed basement level.