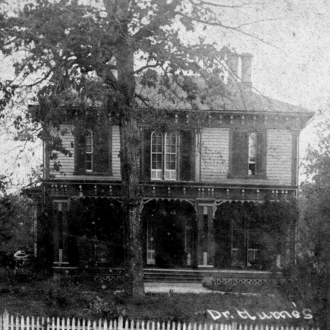 Mary Ann Evans Southerland bought property on Franklin Street in Chapel Hill and had this Greek Revival-Italianate style house built in the 1850s.

According to the North Carolina Architects & Builders website: "According to a letter from Lucy Battle of Chapel Hill, Mrs. Southerland had initially intended to have Hillsborough builder John Berry construct her house, but after traveling through Warrenton and seeing work of Jacob W. Holt, she decided to employ the Warrenton builder instead. Holt probably sent his lead workman John A. Waddell to manage the job."

Dr. Johnston B. Jones sold the 5.5 acre property to Mrs. Southerland in June 1851. Mrs. Southerland sold it to Armand DeRosset of Wilmington in 1862 for use as his "refugee house" (as he was trying to avoid a yellow fever outbreak in Wilmington) during the Civil War. In February 1867 DeRosset sold it to Caroline Frederica Bandry/Baudry who sold it in June 1873 to Seaton Barbee who sold it to Mrs. F. A. Tankersley in October 1884. UNC Professor Thomas Hume bought the Southerland House from Mrs. Tankersley in March 1898.

The Hume estate sold it to Milton E. Hogan (president of the Bank of Chapel Hill) in August 1916; Hogan sold it to Caesar Cone in 1933? Cone rented or loaned it out as a fraternity house to Zeta Beta Tau, UNC’s first Jewish fraternity.

Cone sold it to the Chapel Hill School system in 1935? or 1945? When the new high school was built in the late 1940s/1951? to replace the building on South Columbia Street that burned, the house was moved closer to Franklin Street where it was used as a school administration office and the home economics department.

It was demolished circa 1966 to make way for University Square (a parking lot, actually, to be precise). 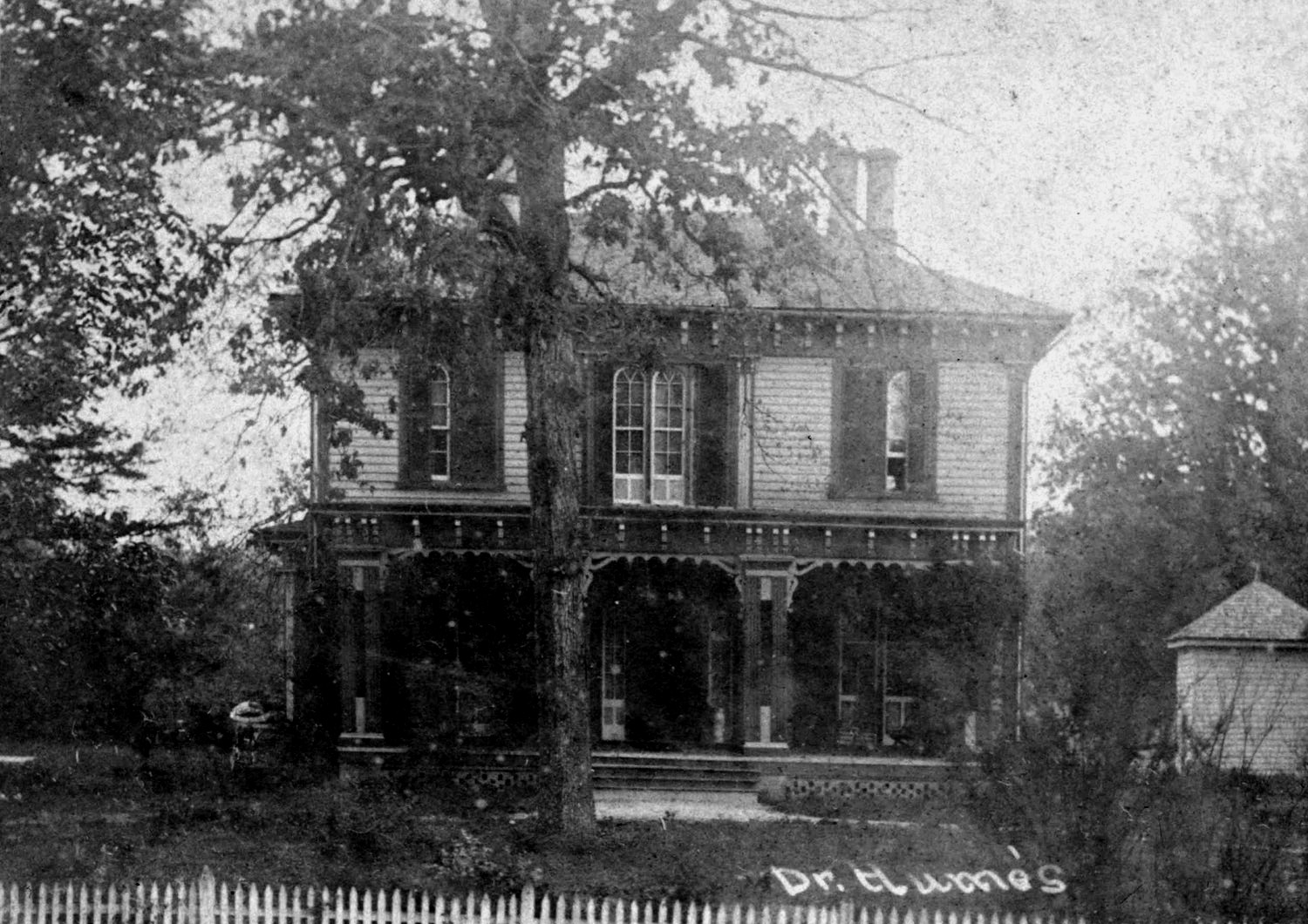 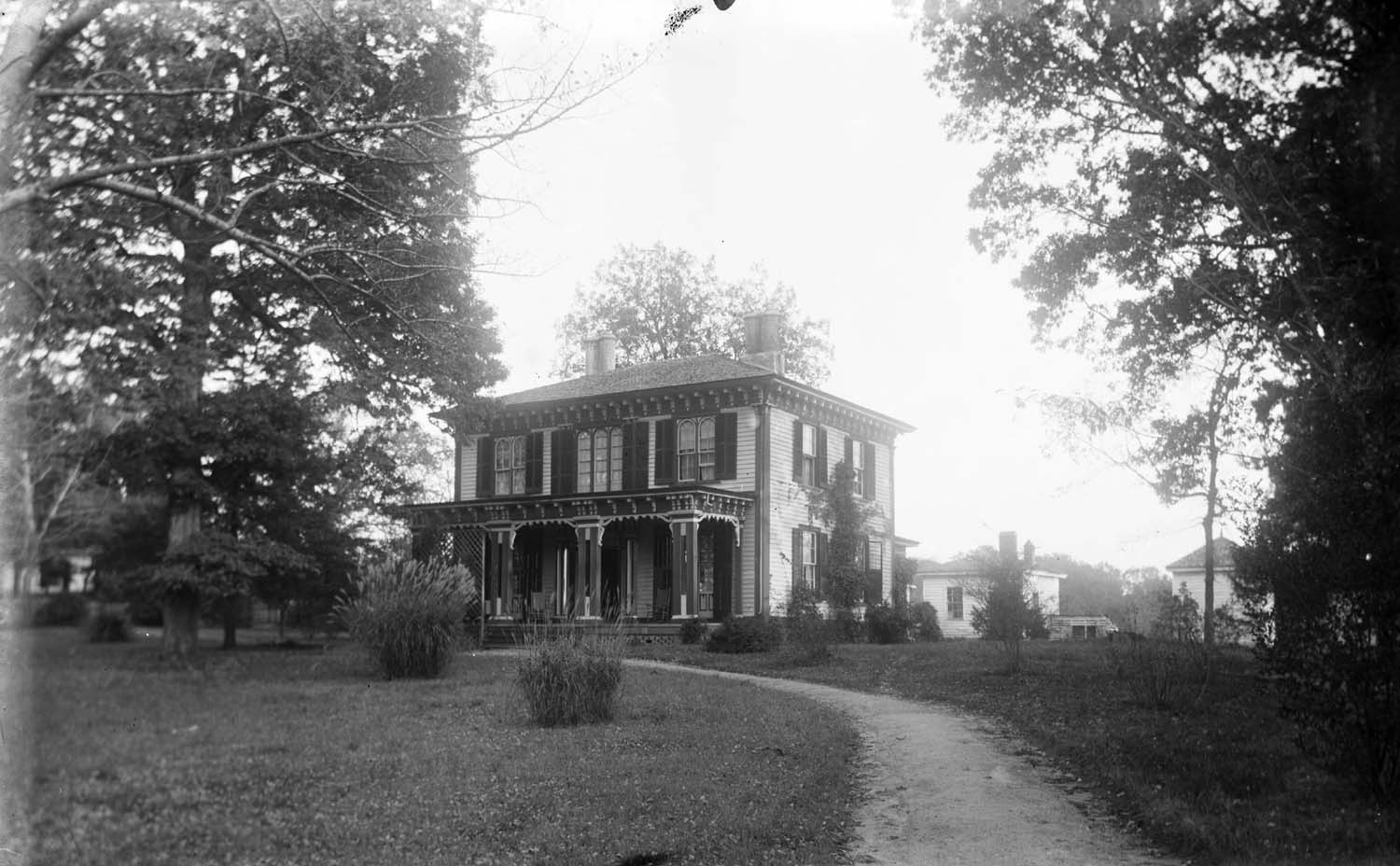 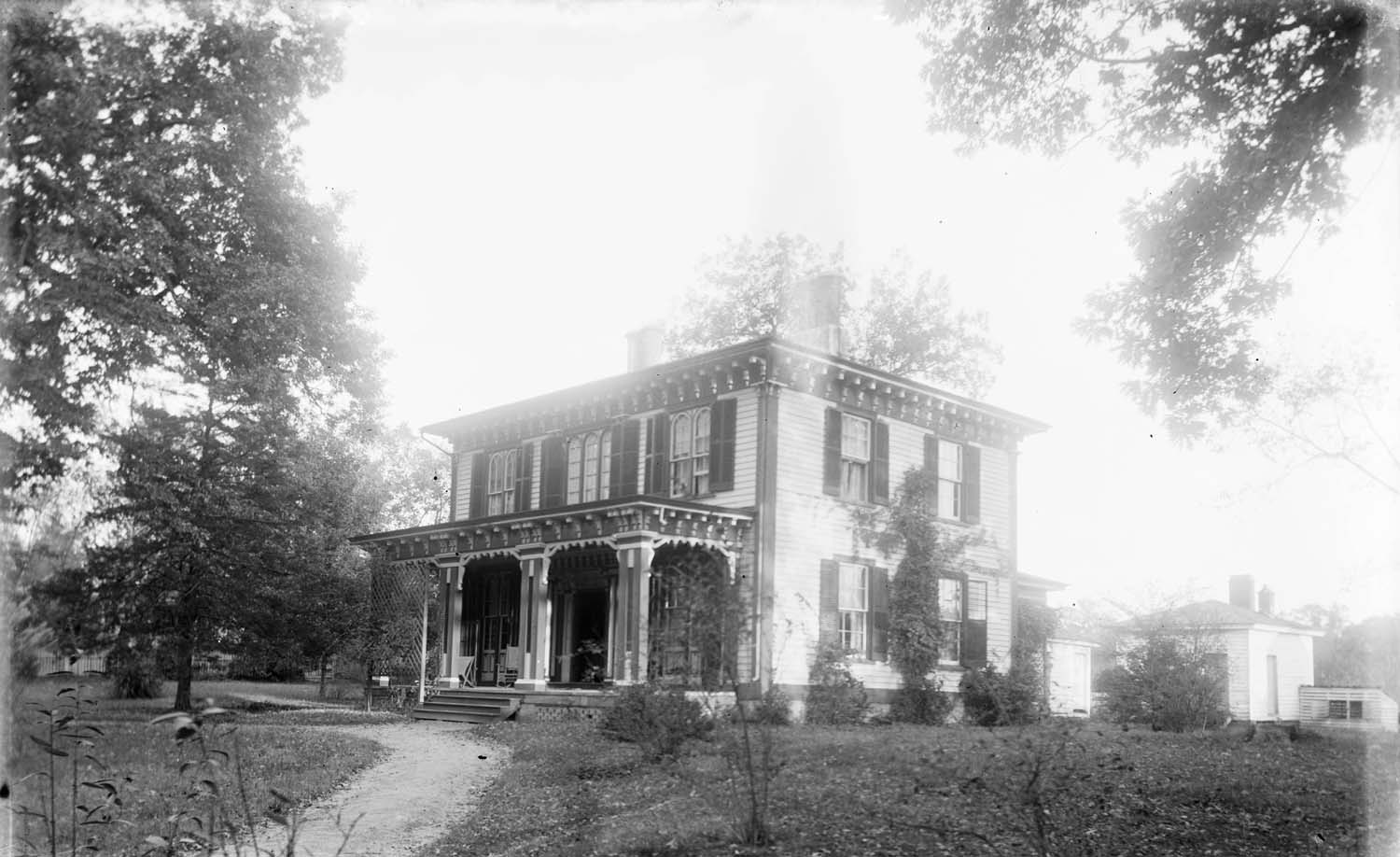 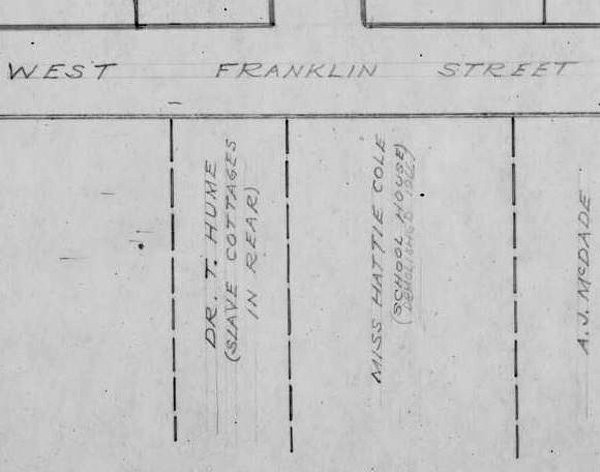 Circa 1900 map of Chapel Hill excerpt with "slave cottages" depicted ("Drawn by Ralph Trimble based on sketch by Phillips Russell as directed by Mrs. Julia Graves," via UNC) 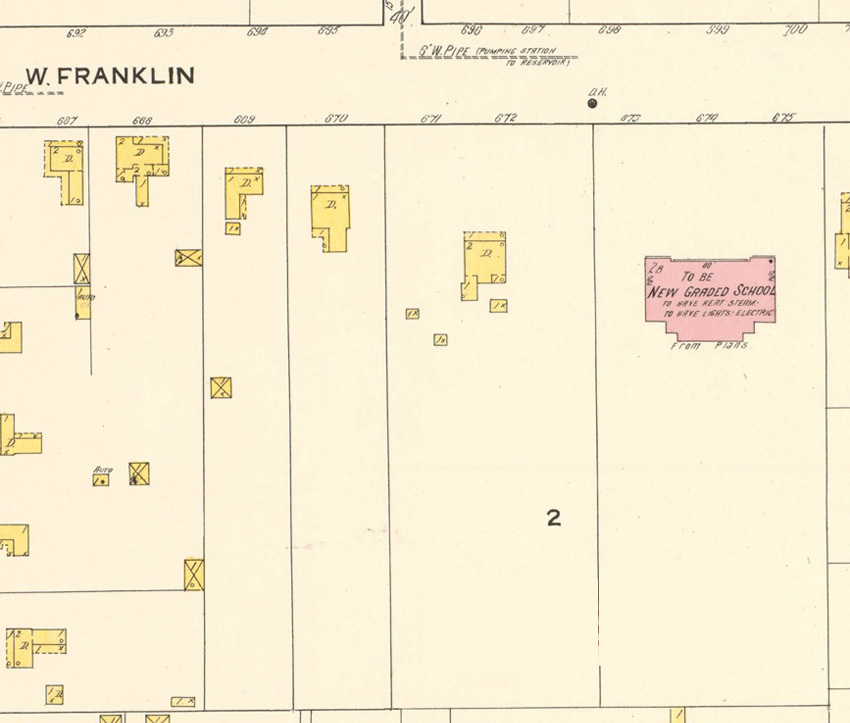 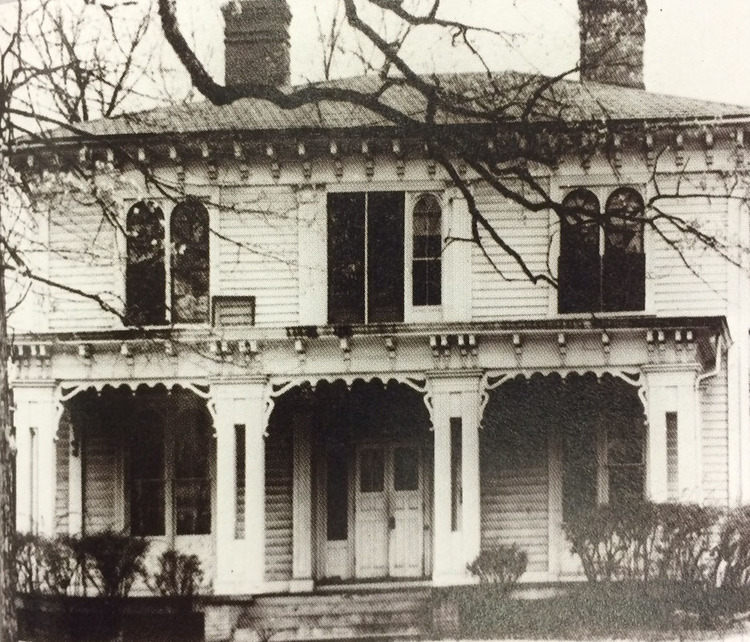 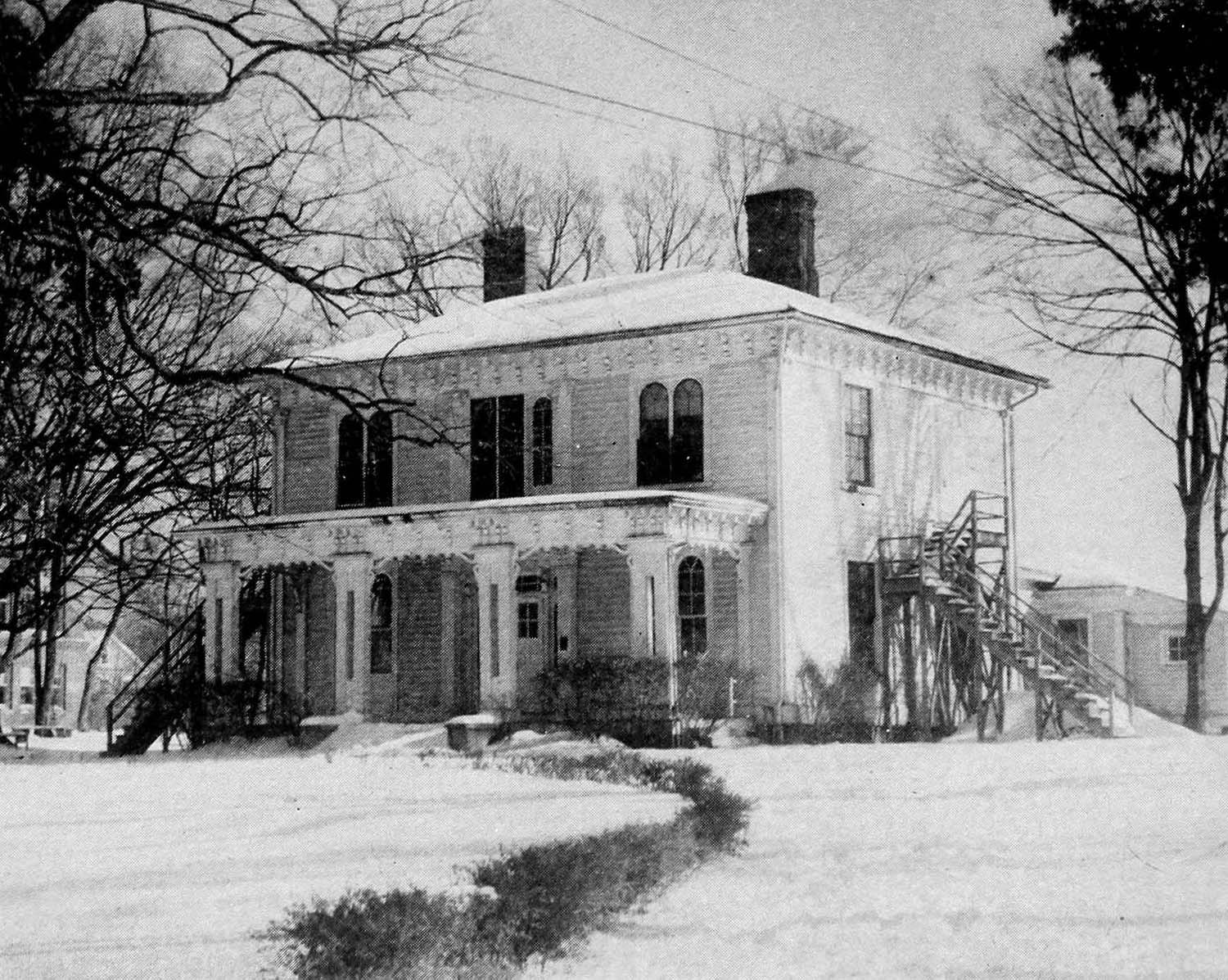 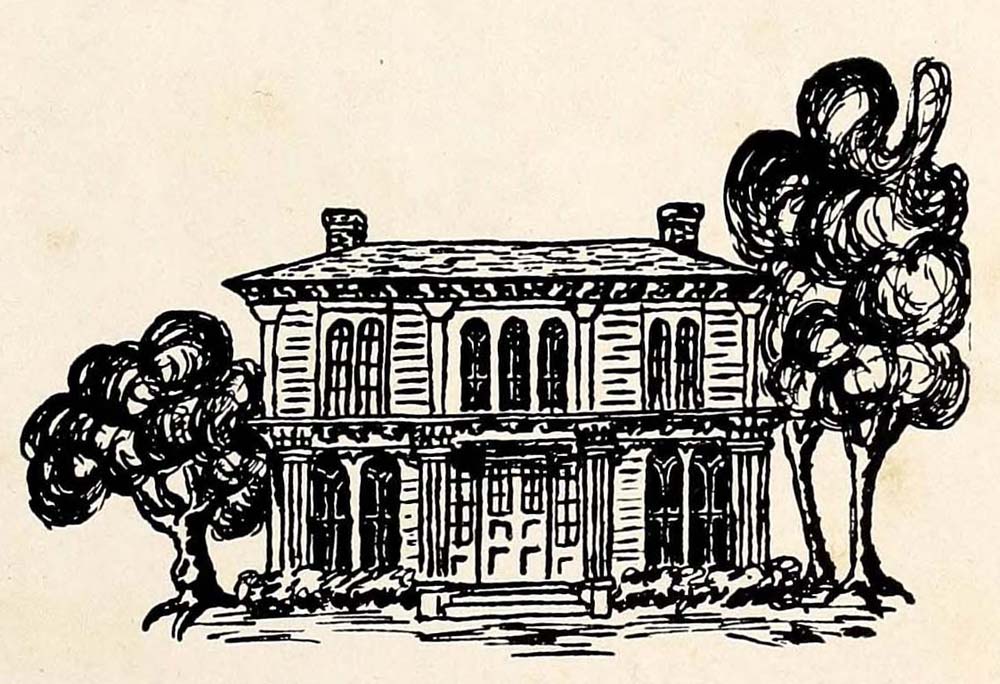 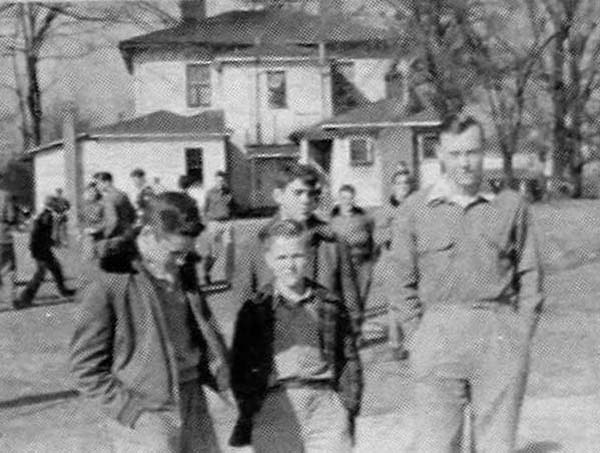 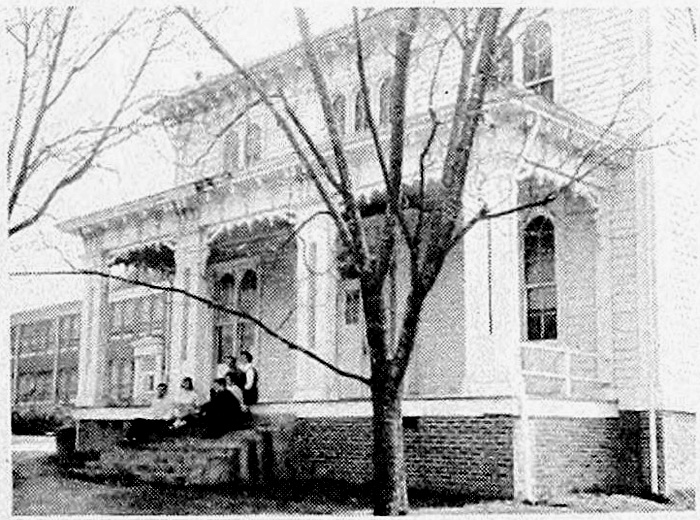 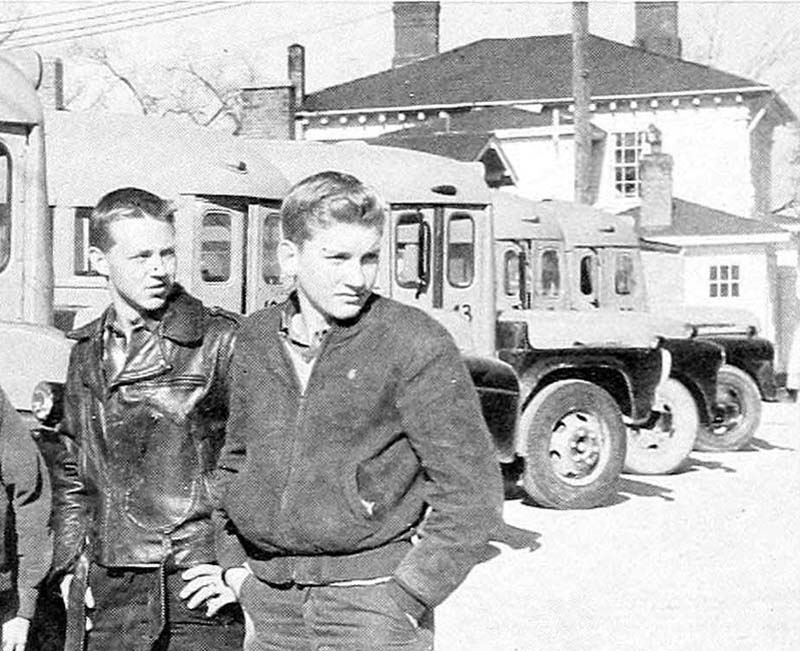