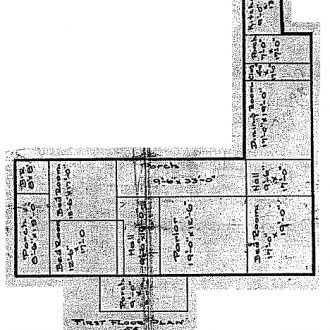 At the top of West Hill, and encompassing the land that would become the bulk of West Hillsborough was the "Old Homestead" of Cadwallader Jones and his wife Rebecca Edwards Long. It was built circa 1815.

In late April 1865, Orange County native Lieutenant William J. Saunders rode his horse from Confederate General Wade Hampton's headquarters at the Gilbert Strayhorn house, a few miles east of Hillsborough, to the Jones house, where he asked for some food:

"I rode over to Colonel Cadwalladar [sic] Jones's. This beautiful old home of a hospitable race—noted for a century for all that was grand and good in human nature—and I laid the situation in the strongest language I could command before the venerable lady, who, bowed down in grief at the loss of a son, Robin Jones, killed at the head of his men under the command of the noble soldier who was now begging through me, bread of his broken-hearted mother with which to feed the chiefs of the cause for which he had so nobly given his life. She instantly arose to the occasion and said: ‘William, go back and tell General Hampton not to be troubled, I will have everything prepared in time and send it over.’ At the hour named a plantation wagon was driven up to General Hampton's headquarters, loaded with servants, glass, china, and such a dinner as only a Southern matron could provide. We never see them now, they live only in tradition, but the twenty-five pound turkey that graced that dinner I'll never forget this side of the grave." (From: Saunders, William J. Historical fact vs. Fiction: How Injustice was Done this Gallant War Executive. The Southern Historical Society Papers, Vol. XXXII, 1904. 168.)

In May 1865, Union Brigadier General Smith D. Atkins, commander of the 3rd Cavalry Division [or 2nd Cavalry Brigade?], stayed a night at the Jones house during the Union occupation of Hillsboro. Post-war, in a newspaper, he was accused of having stolen silver plates from the Jones family when he stayed the night. Pride Jones cleared up the story, noting that some formerly enslaved people had taken the silver, not the general or his soldiers. 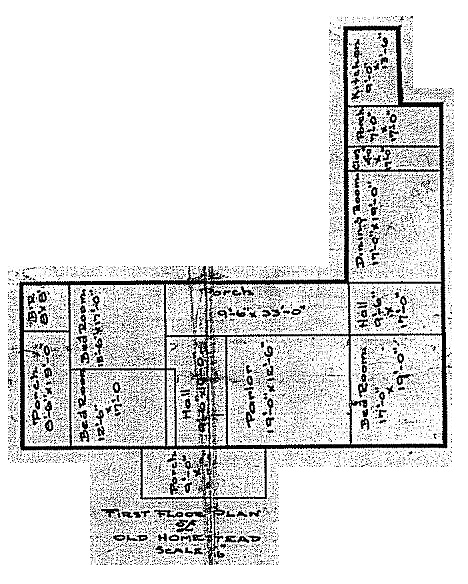 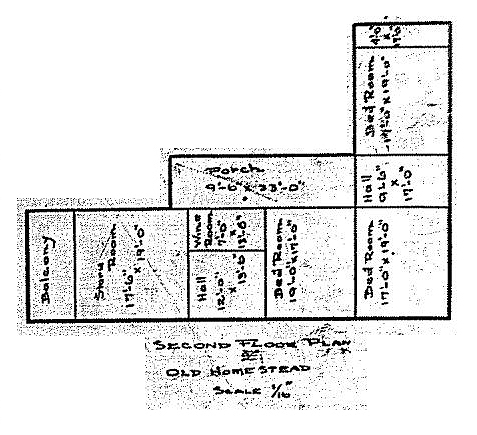 West Hill was subdivided in 1913, and the 'Old Homestead' is shown on that subdivision map (see http://openorangenc.org/category/neighborhood/hillsborough-west-hillsbor...) with a somewhat reduced property consisting of the block between Jones, Benton (Margaret), Collins, and Riggs Place (which no longer exists). 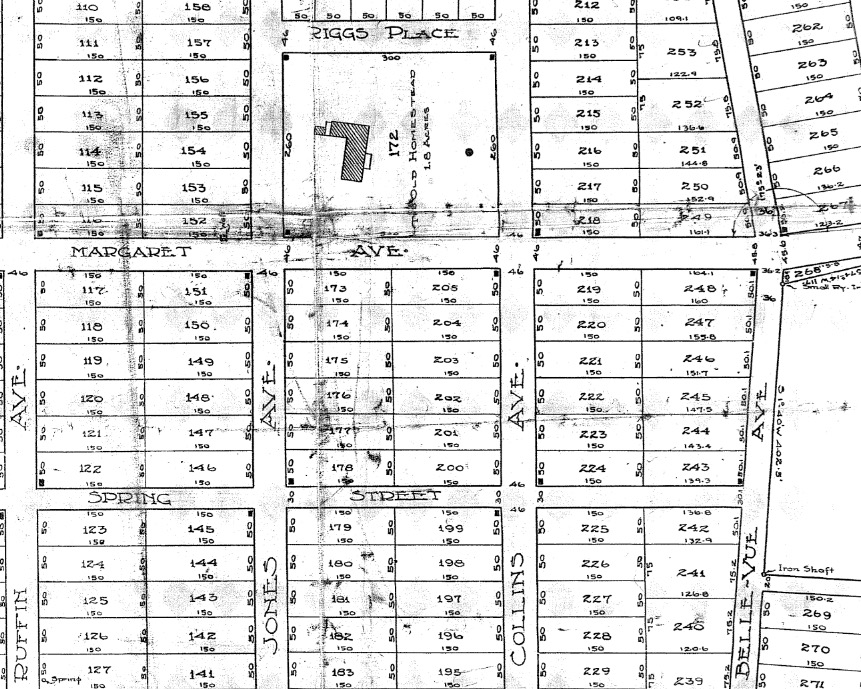 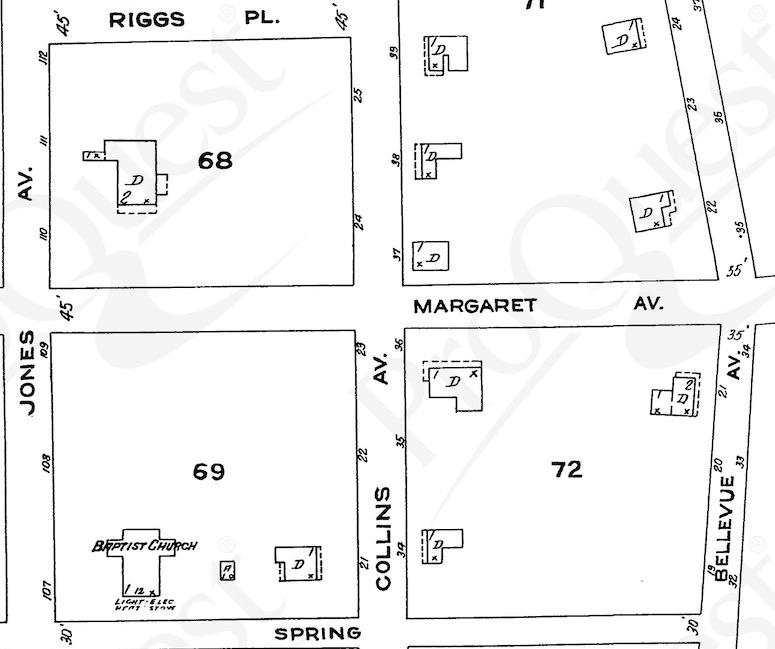 Sometime between 1924 and 1936, the house was demolished. In 1938, the West End Graded School was constructed on the site of the house. The Orange County Board of Education owned the property until 1970, when it was sold to a private developer, who converted the building into 17 apartments, named the "Kenwood Apartments." The main section of the former school building burned in 1988 (with three fatalities) with only two rear wings remaining until June 2022 when they were demolished. 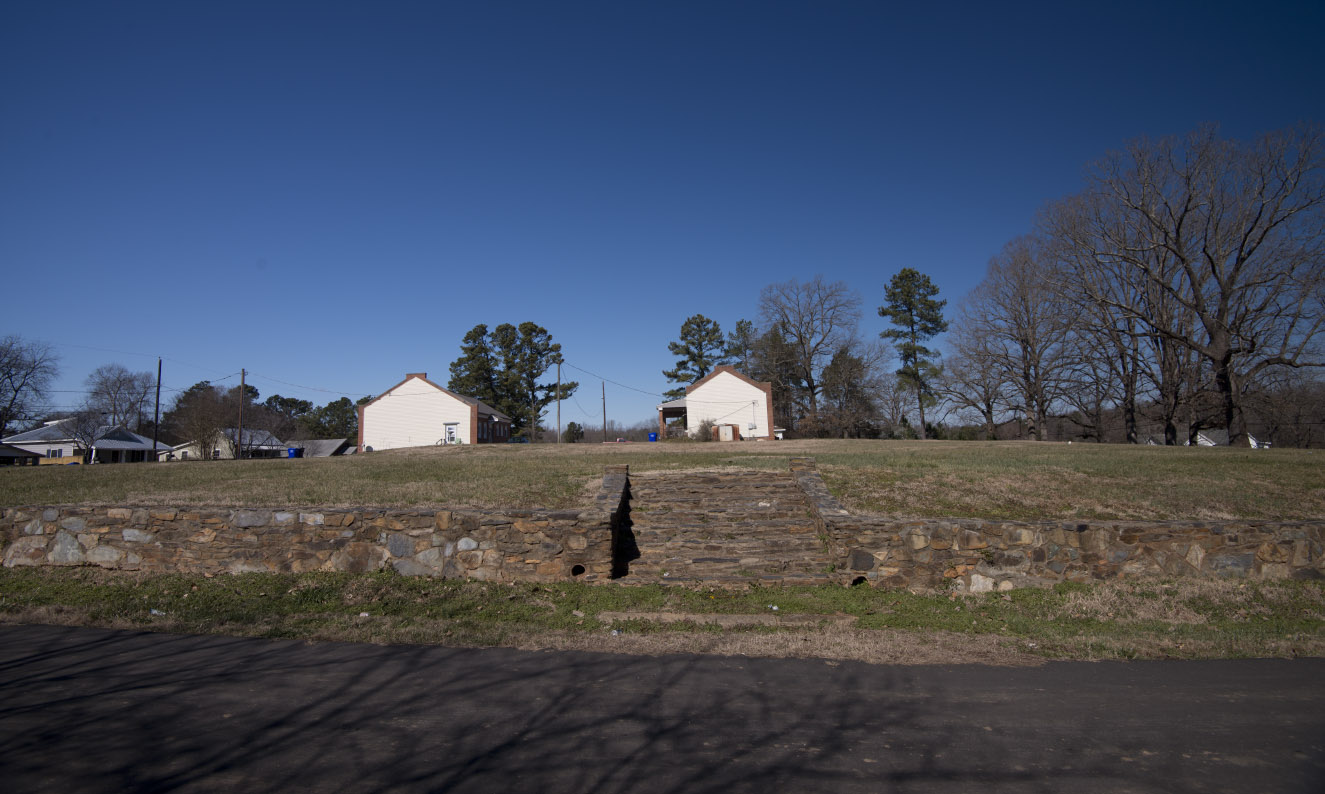