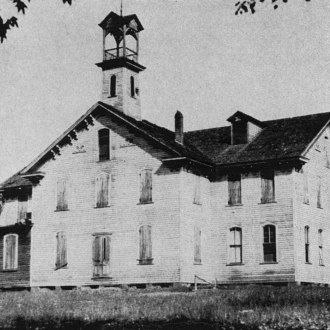 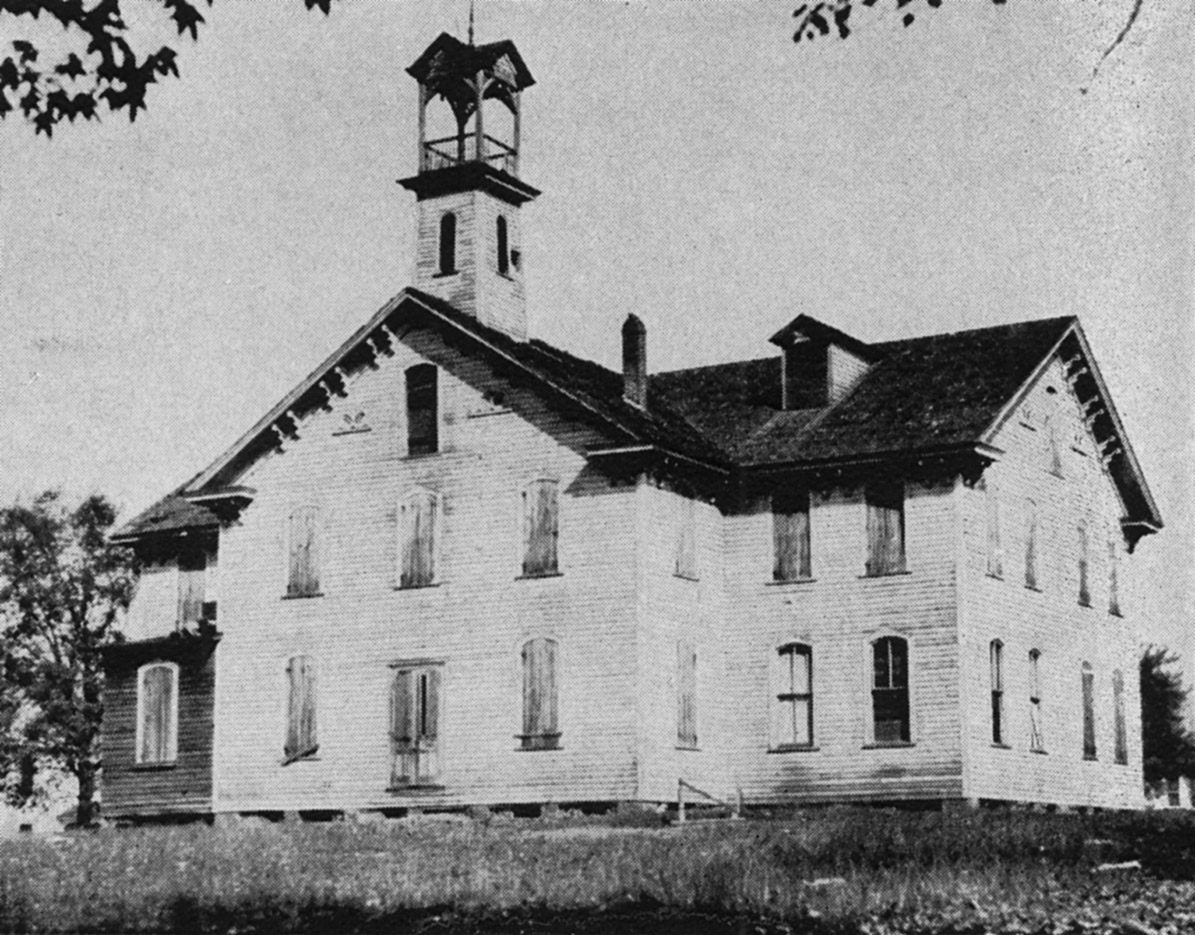 In late 1918, when the "Spanish flu" epidemic spread to the Eno and Bellevue mill districts, the mill officials opened a "diet kitchen" at the school, and it ran for about seven weeks. Elizabeth Cornelius, a Home Demonstration Agent, was in charge of the kitchen, with Emma Robertson and Mildred Durham working as her assistants. The chairman of West Hill, Mr. C. H. Robertson, supervised the project. Rebecca Wall was a volunteer. As many as 150 people were fed daily, with an average of 90 people fed per day. Not only those sick with influenza were fed, but the families with no one to cook or provide for them were also fed. During this time, Mrs. Emerson Graham and Allie Graham were nurses to the mill workers, and Miss Duncan, the "deaconess at the Mills," assisted. 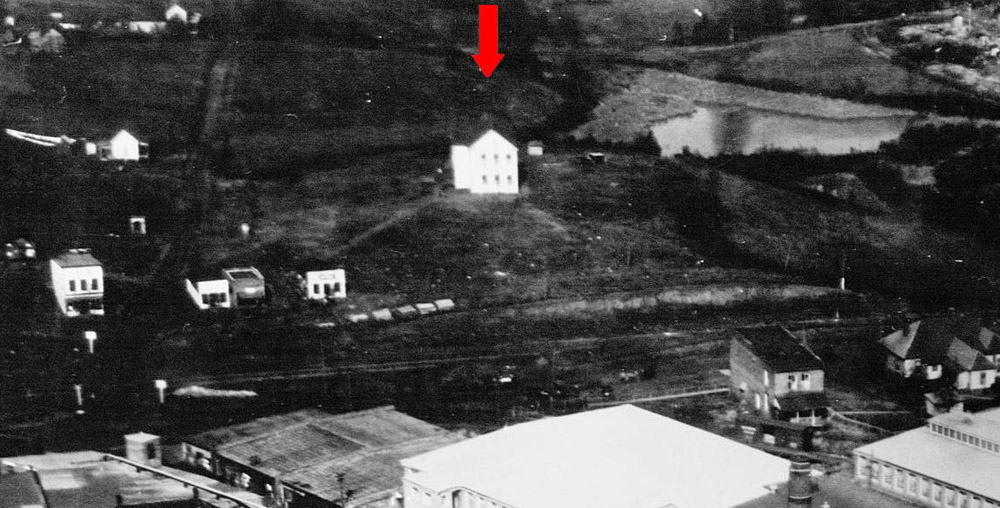 "The steeple was destroyed during a storm. Later the front of the building was remodeled. A walk-way and a little porch was added to this building."

A new brick West Hillsborough School was built on Benton/Margaret in 1938. On the 1943 Sanborn map, this buiding is labelled "Community Club House." - evidently it functioned as some sort of community center (mainly for the mill workers) after the relocation of the school. 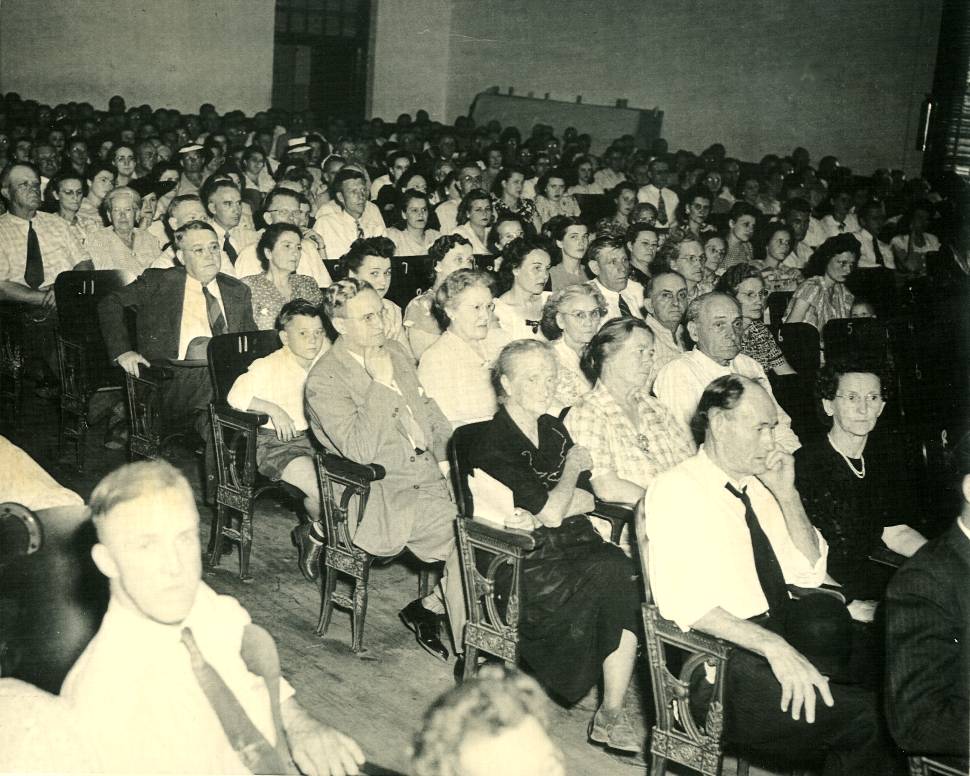 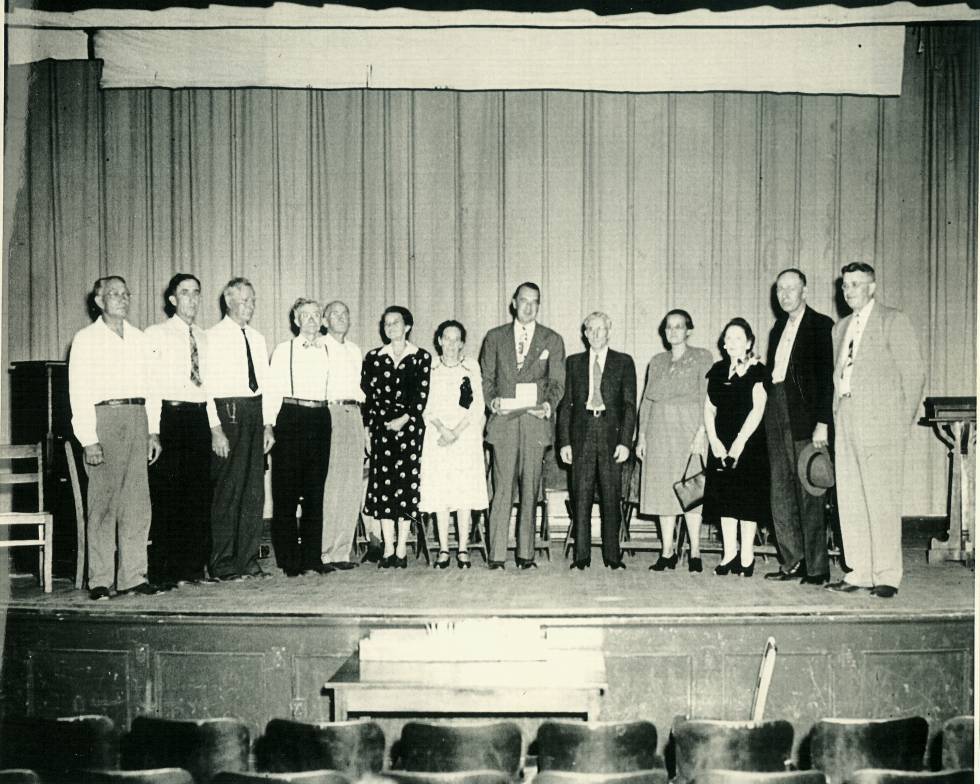 In the 1950s it was converted into 13 one-room apartments. On the night of April 15, 1957, a fire destroyed the structure. Even with a quick reaction by the Hillsboro Fire Department, the structure was a total loss; luckily, no one was killed or injured in the fire. The fire originated on either the first floor or in the basement/crawlspace. 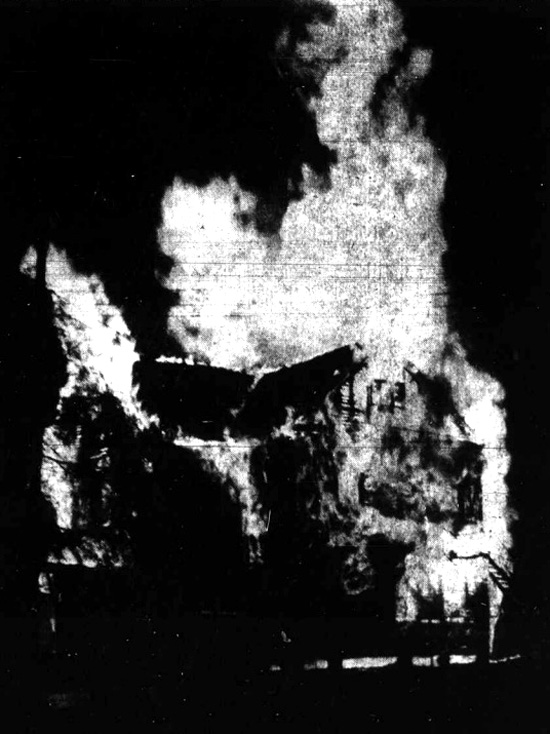 As of 2016, it's a vacant lot to the rear of the First Community Baptist Church on Eno Street. 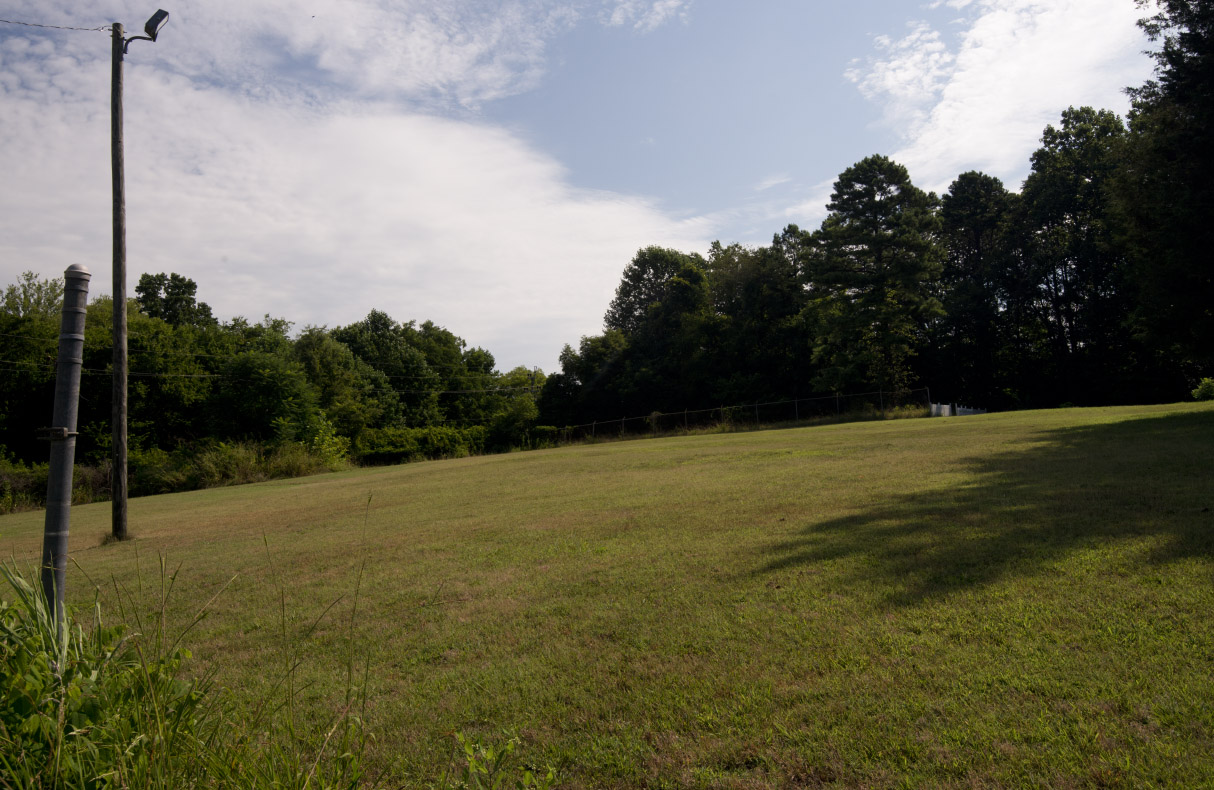