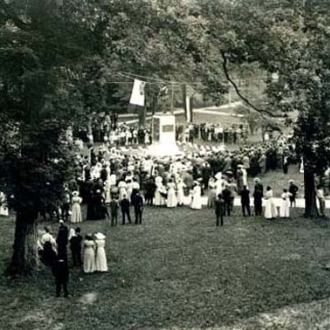 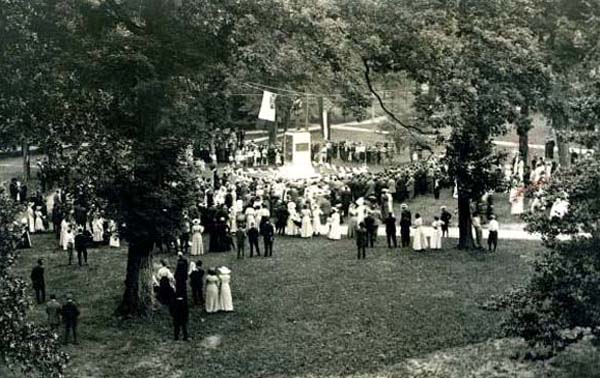 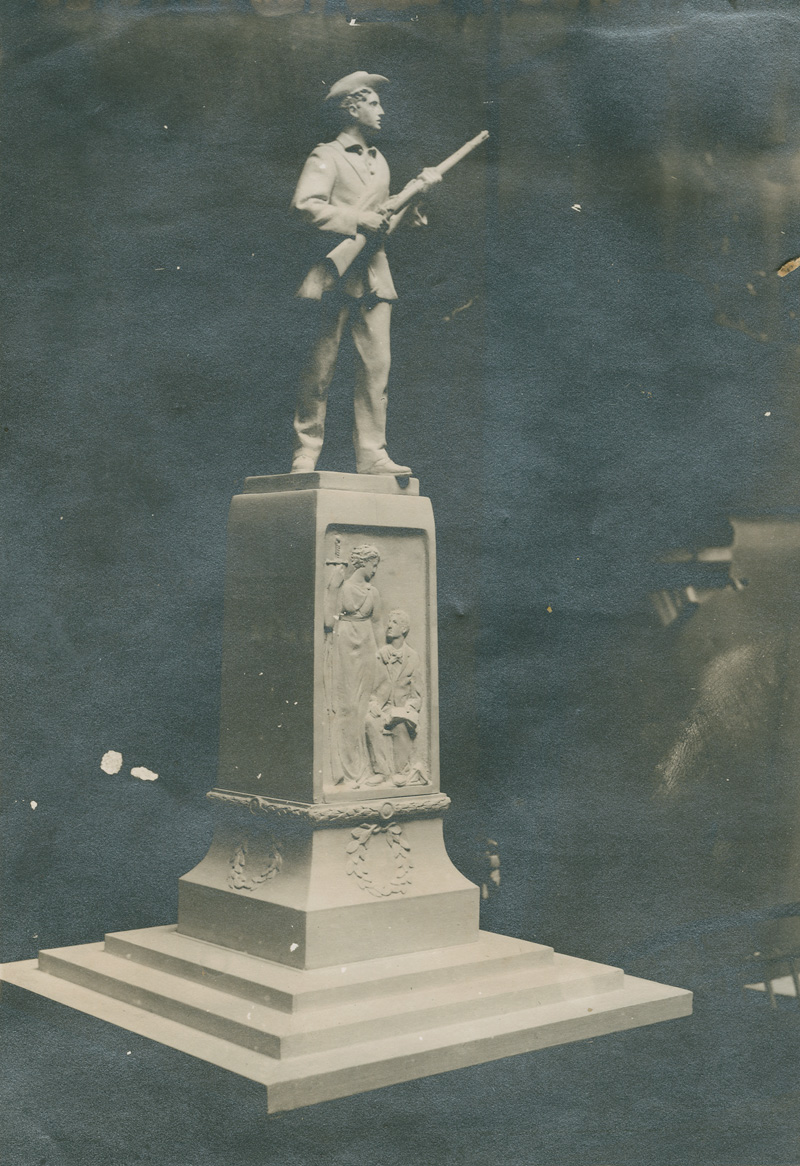 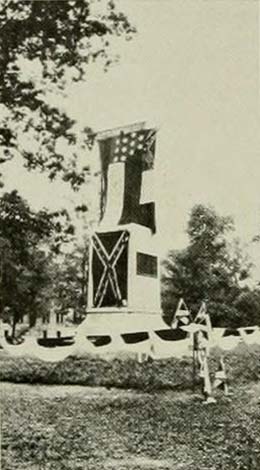 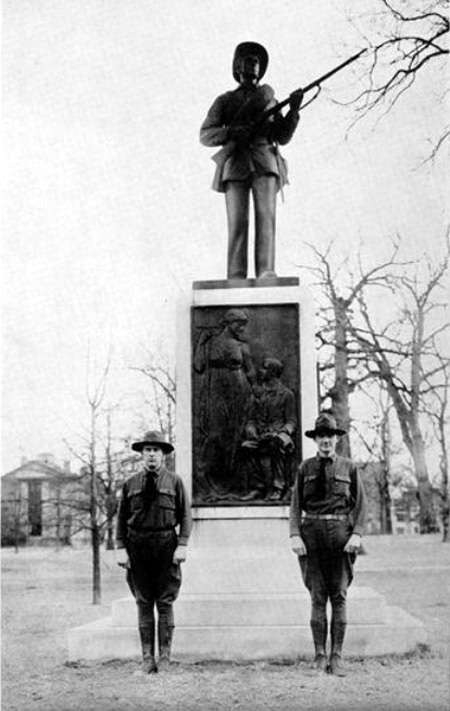 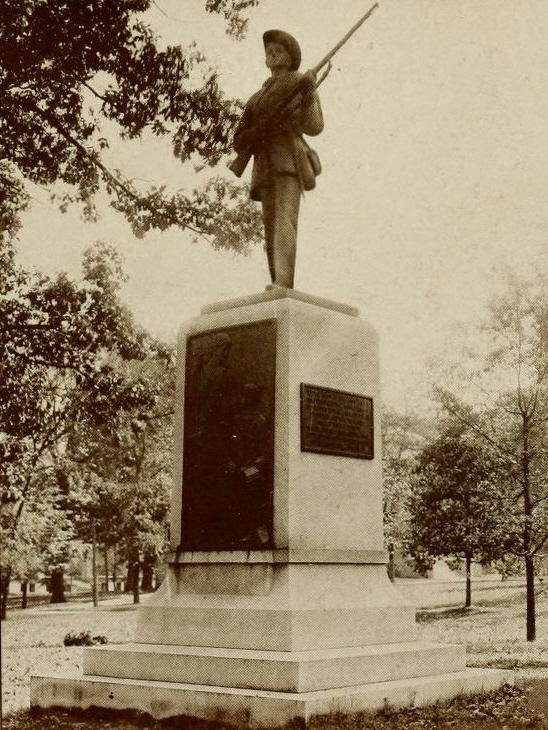 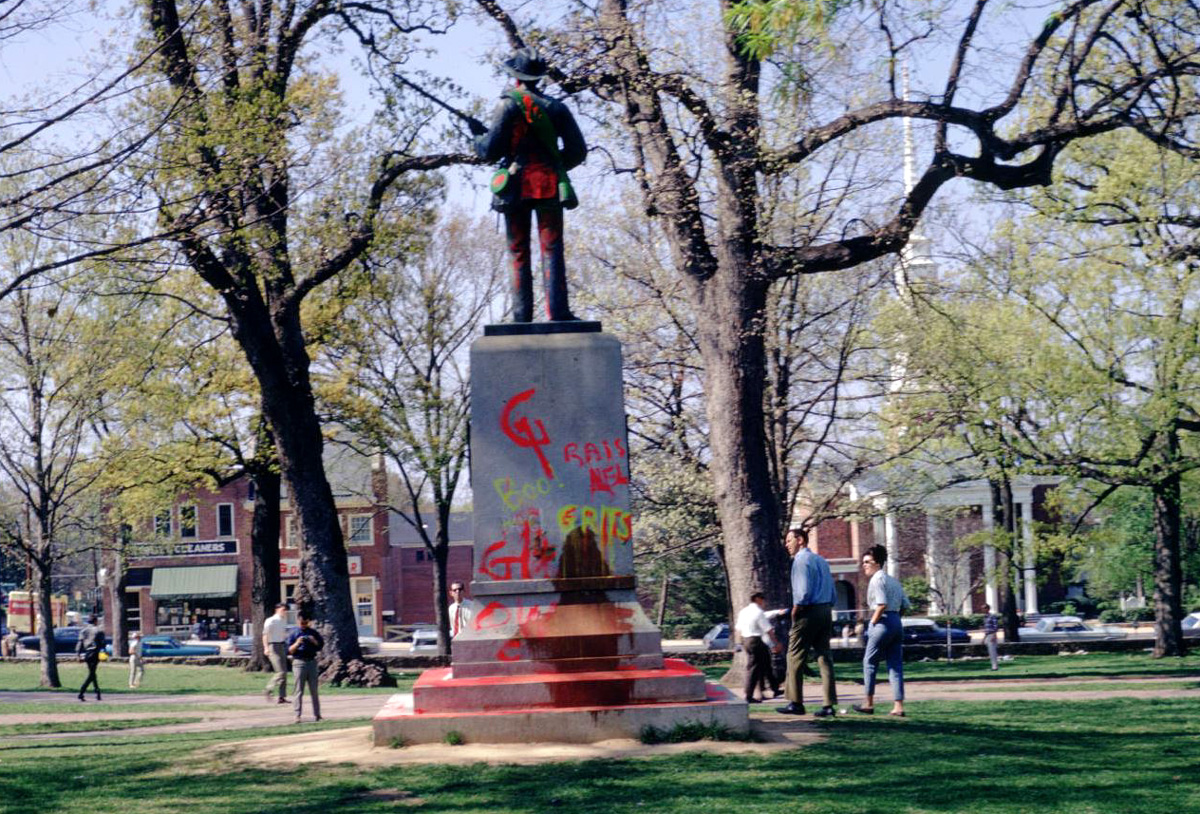 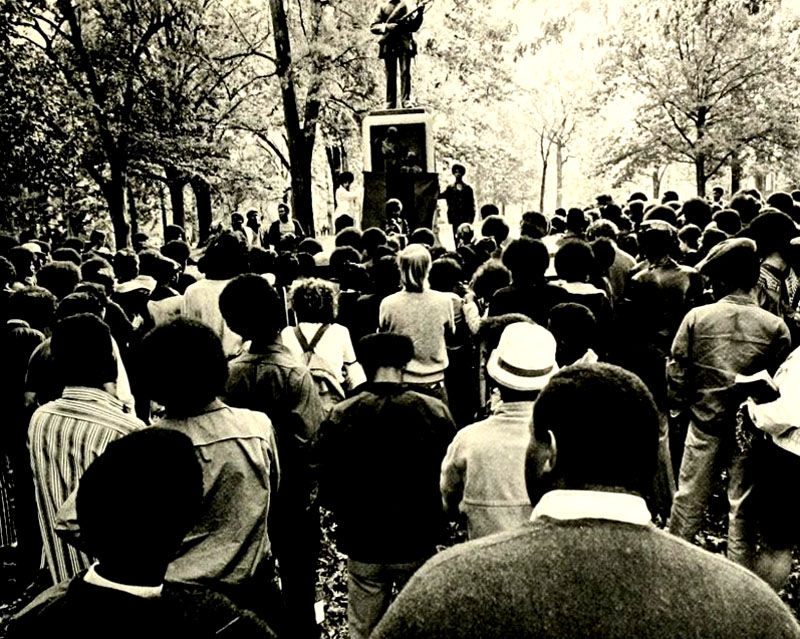 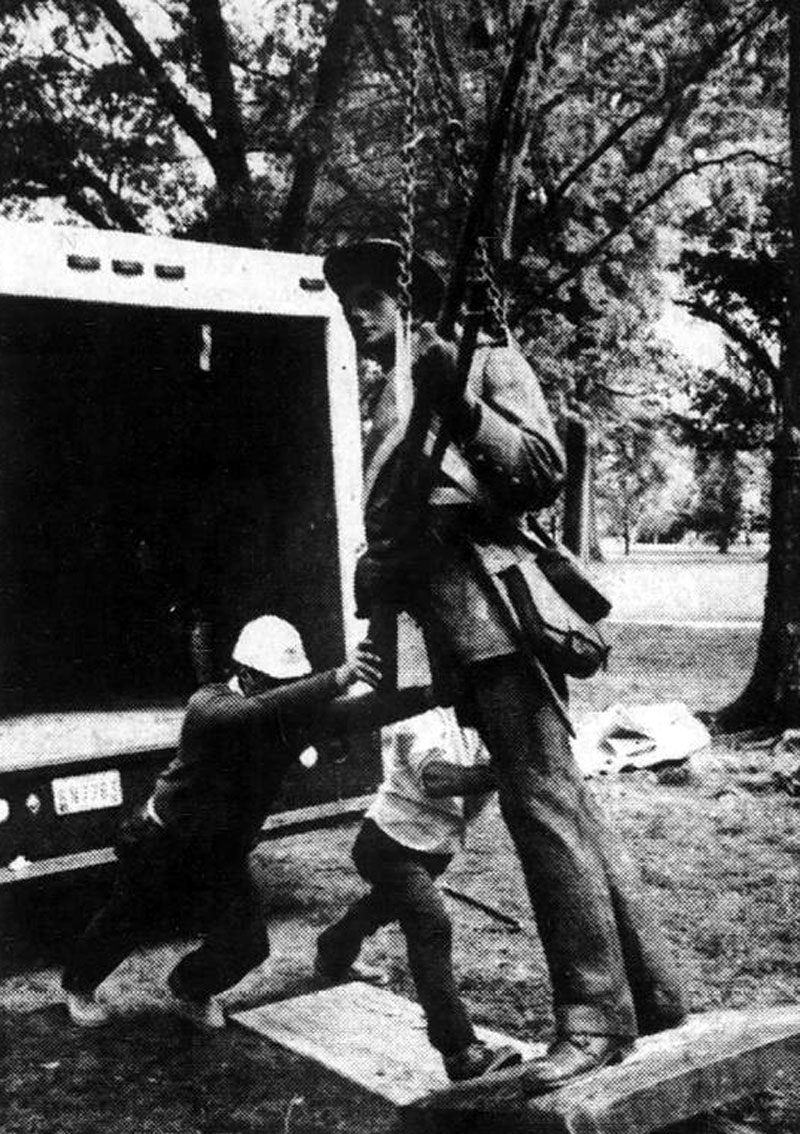 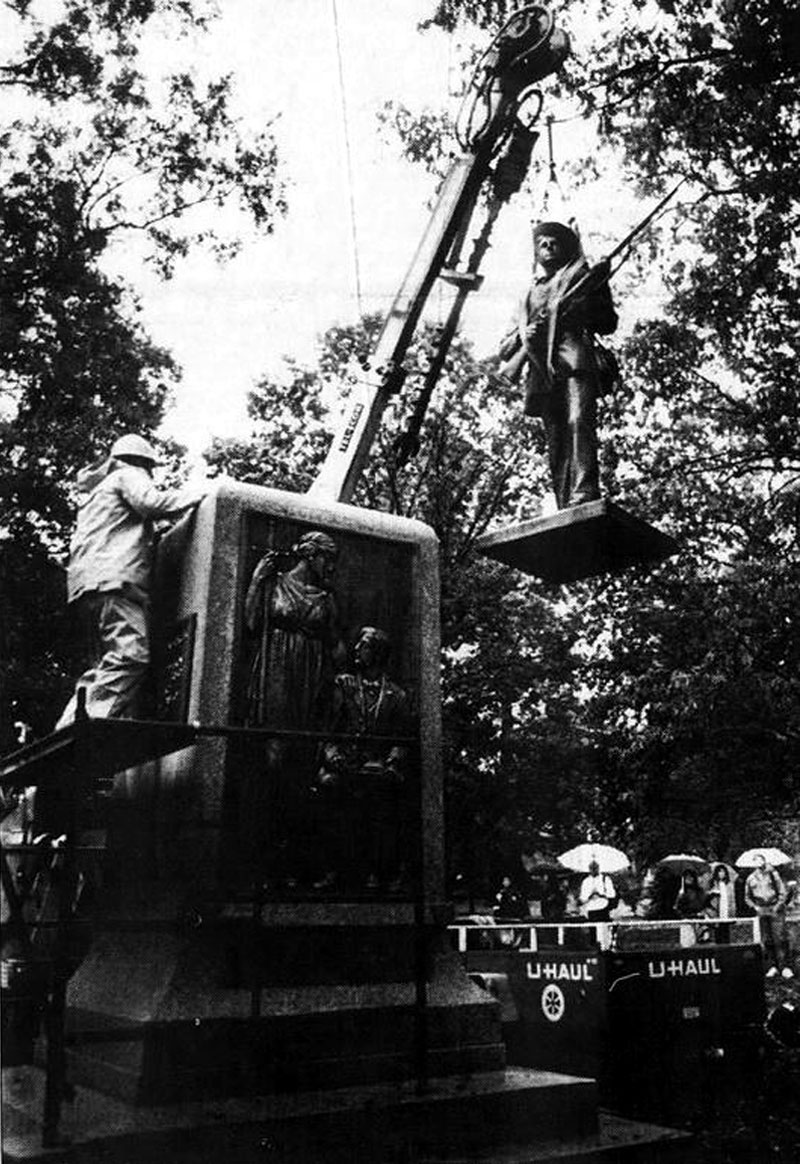 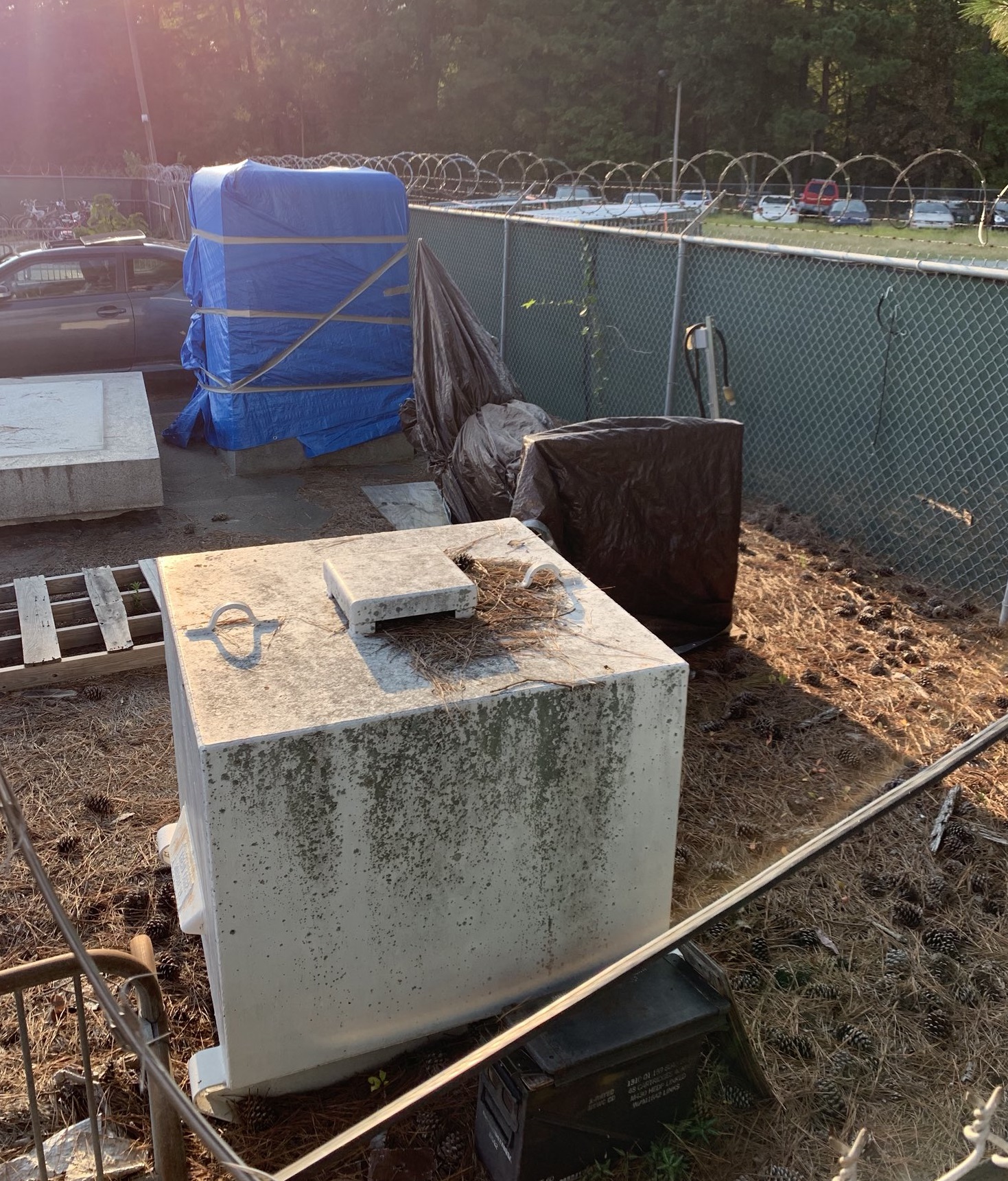 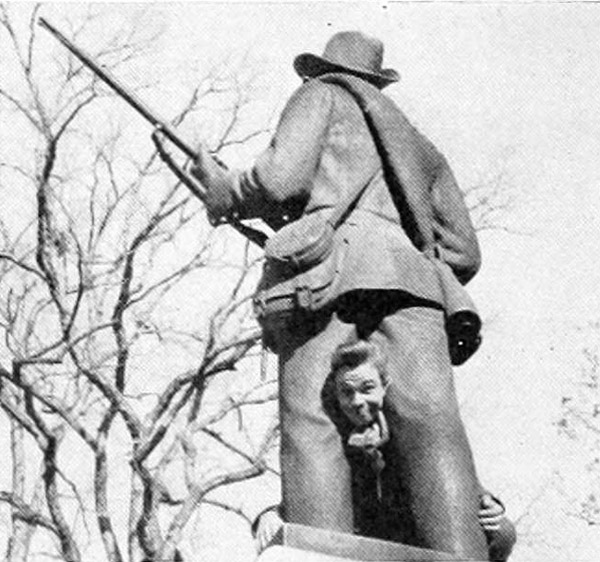 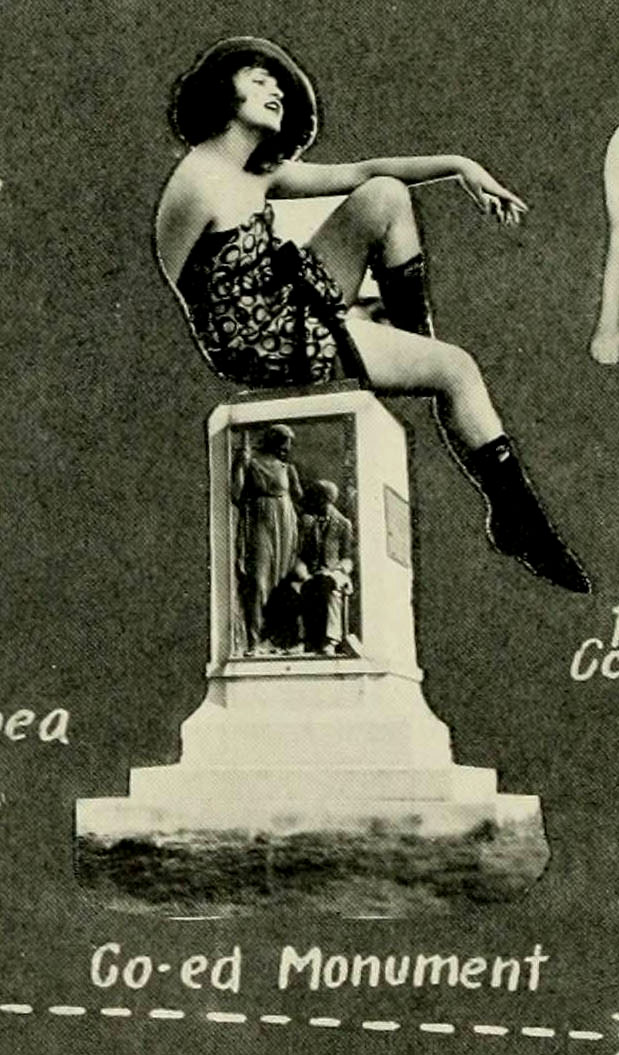 From a November 1994 Daily Tar Heel 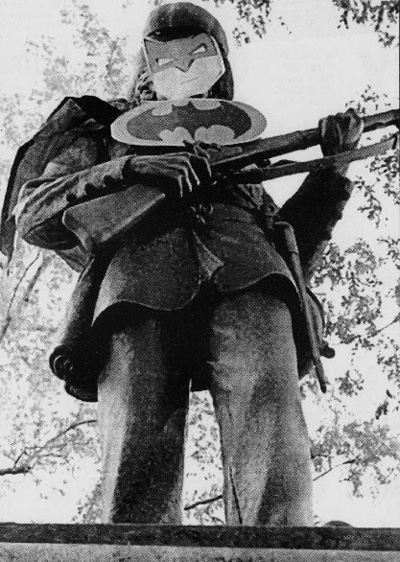